Our Ant-Man and the Wasp cast interview list is in! 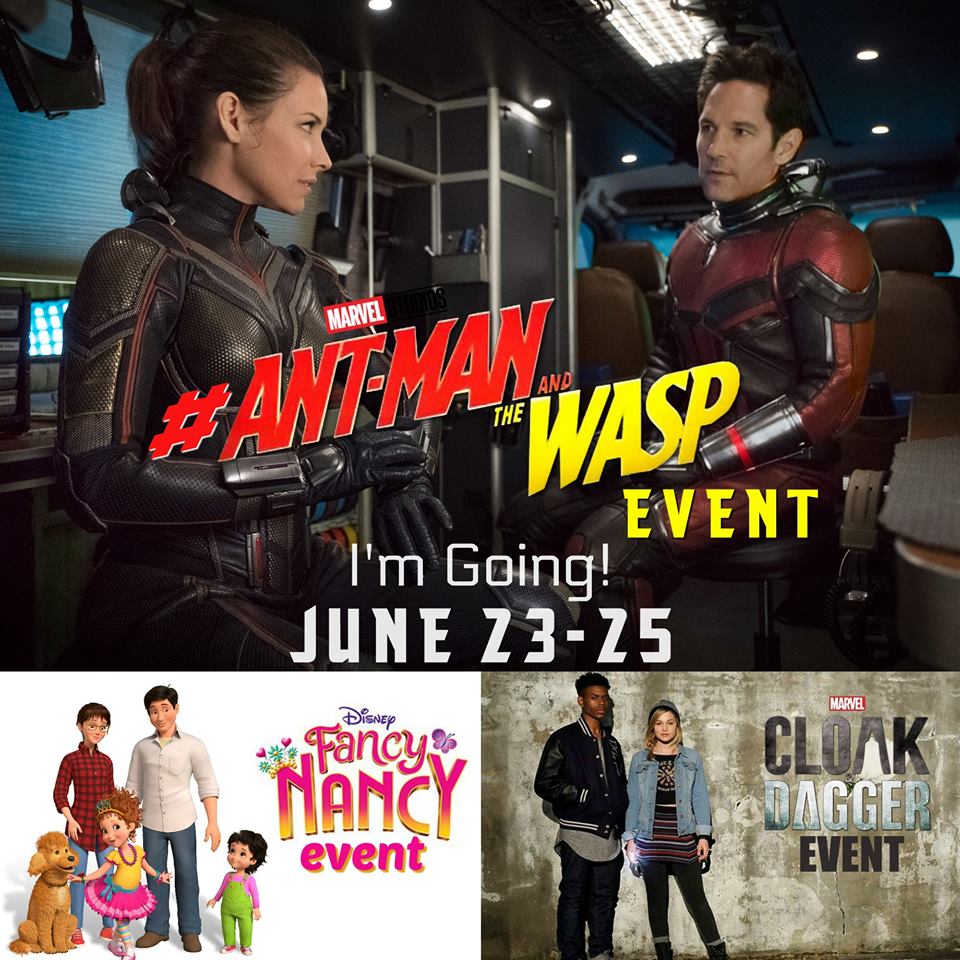 A few weeks ago, I shared that I’d been invited to the AntMan and the Wasp Press Event in Los Angeles coming up at the end of this month (June 23-25). I was, of course, beyond elated because A) I am in desperate need of some Marvel love after last month’s Avengers: Infinity War heartbreak (see also: My Infinity War Meme Reactions) and B) The Ant-man and the Wasp cast is amazing!  The stars of the film include Paul Rudd, Evangeline Lilly, Michael Peña, Walton Goggins, Bobby Cannavale, Judy Greer, Tip “T.I.” Harris, David Dastmalchian, Hannah John-Kamen, Abby Ryder-Fortson, Randall Park, with Michelle Pfeiffer, with Laurence Fishburne, and Michael Douglas. I’d be honored to interview any mix of those stars, but I was really excited to get our final interview list.

So, without further ado, here’s the list of Ant-Man and the Wasp Cast interviews I’ll be doing this month… 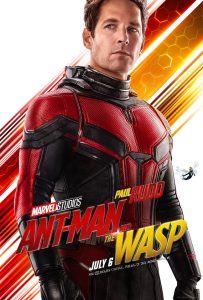 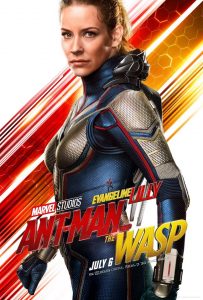 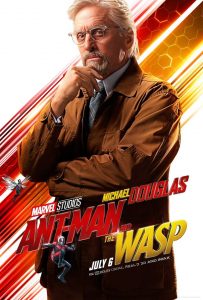 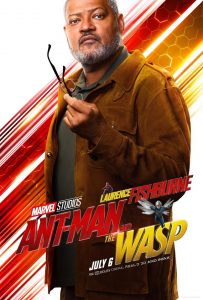 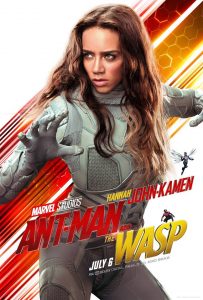 What do I say? What do I ask?  If you have any questions for any of them, please shoot them over to me and I’ll be sure to ask and share their responses here on the blog!

If you’ve been through these Disney/Marvel Press Events with me before, you know there’s always a lot more on the agenda.  This trip will also include a preview and interviews for the following new and upcoming releases:

Followed by a Q&A with Showrunner and Executive Producer Joe Pokaski (“Daredevil,” “Underground”) and more! 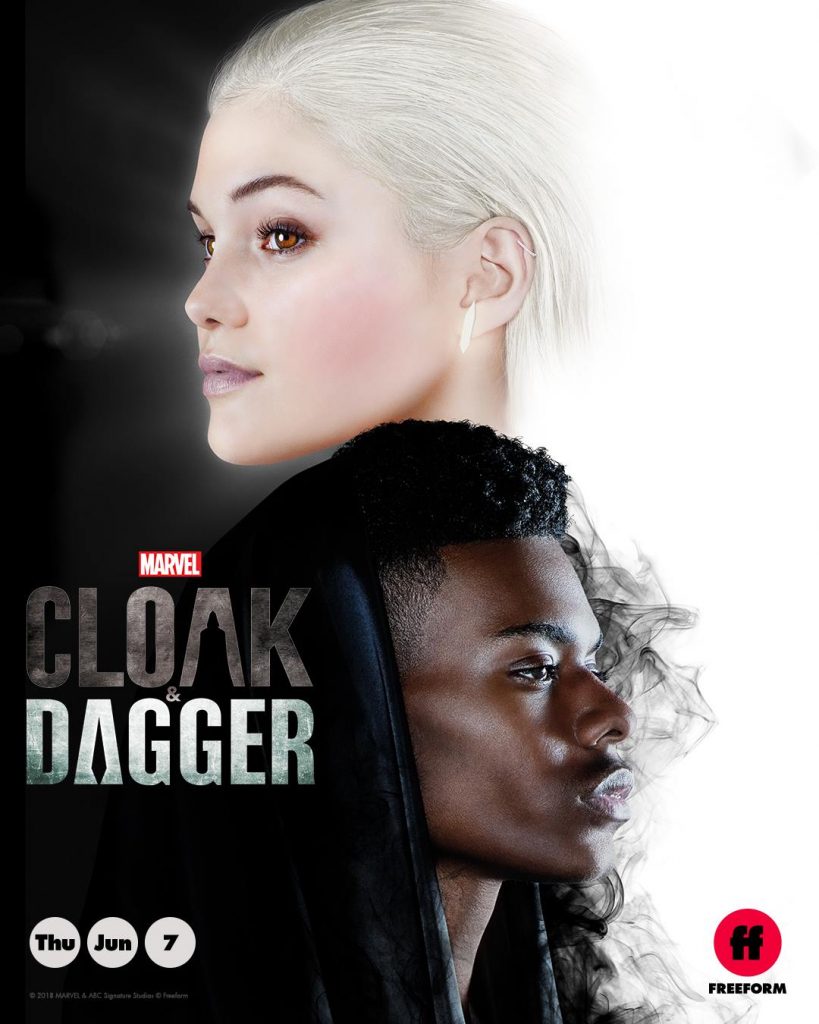 “Marvel’s Cloak & Dagger” is the story of Tandy Bowen (Olivia Holt) and Tyrone Johnson (Aubrey Joseph) – two teenagers from very different backgrounds, who find themselves burdened and awakened to newly acquired superpowers which are mysteriously linked to one another. The only constant in the their lives is danger and each other. Tandy can emit light daggers and Tyrone has the ability to control the power of darkness. They quickly learn they are better together than apart. 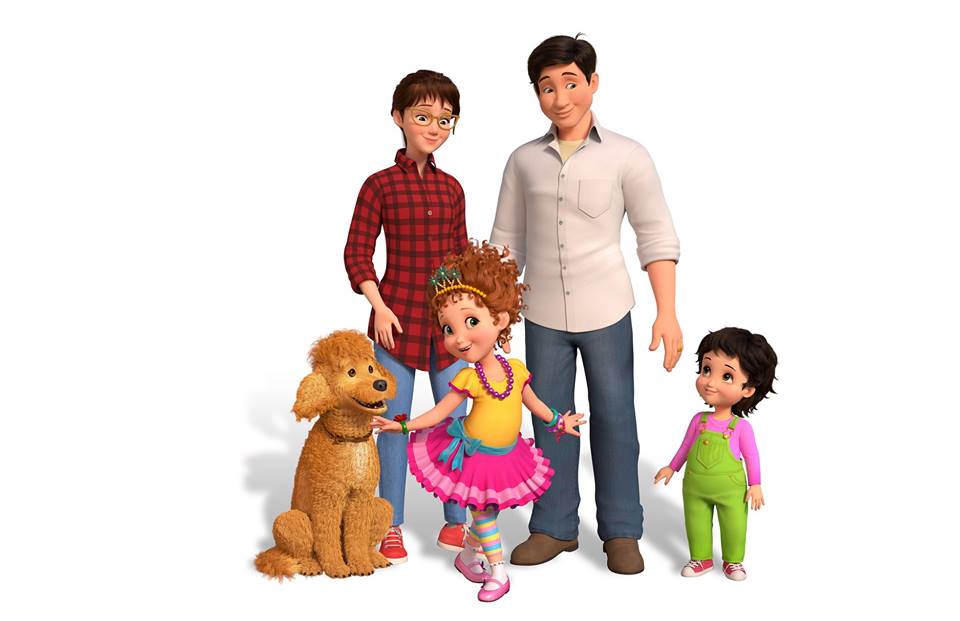 My daughter Leila was especially excited about this one since this was the first chapter book series she ever read!
Based on the New York Times bestselling books by Jane O’Connor and Robin Preiss Glasser, the series is an animated family comedy centered around six-year-old Nancy, a girl who likes to be fancy in everything from her advanced vocabulary to her creative, elaborate attire.
I’ll be sharing more news as I get it, but make sure you’re following me on Twitter and Instagram (@lovepeacemommy) and the hashtag #AntManandtheWaspEvent!
***********************************

From the Marvel Cinematic Universe comes ANT-MAN AND THE WASP, a new chapter featuring heroes with the astonishing ability to shrink. In the aftermath of CAPTAIN AMERICA: CIVIL WAR, Scott Lang grapples with the consequences of his choices as both a Super Hero and a father. As he struggles to rebalance his home life with his responsibilities as Ant-Man, he’s confronted by Hope van Dyne and Dr. Hank Pym with an urgent new mission. Scott must once again put on the suit and learn to fight alongside the Wasp as the team works together to uncover secrets from the past.