I came home from the #BlackPantherEvent the other day with a suitcase full of brand new Black Panther products and toys and my family went absolutely nuts! It has literally been a Marvel comics scene in my house because we’re wearing the Black Panther gloves at dinner, sipping Black Panther branded tea, sitting on chairs draped in a Black Panther cape, you name it. My Kindergartner hasn’t seen the movie, but shared with her class how Black Panther is now her favorite movie just because of the awesome toys she gets to play with from the movie. 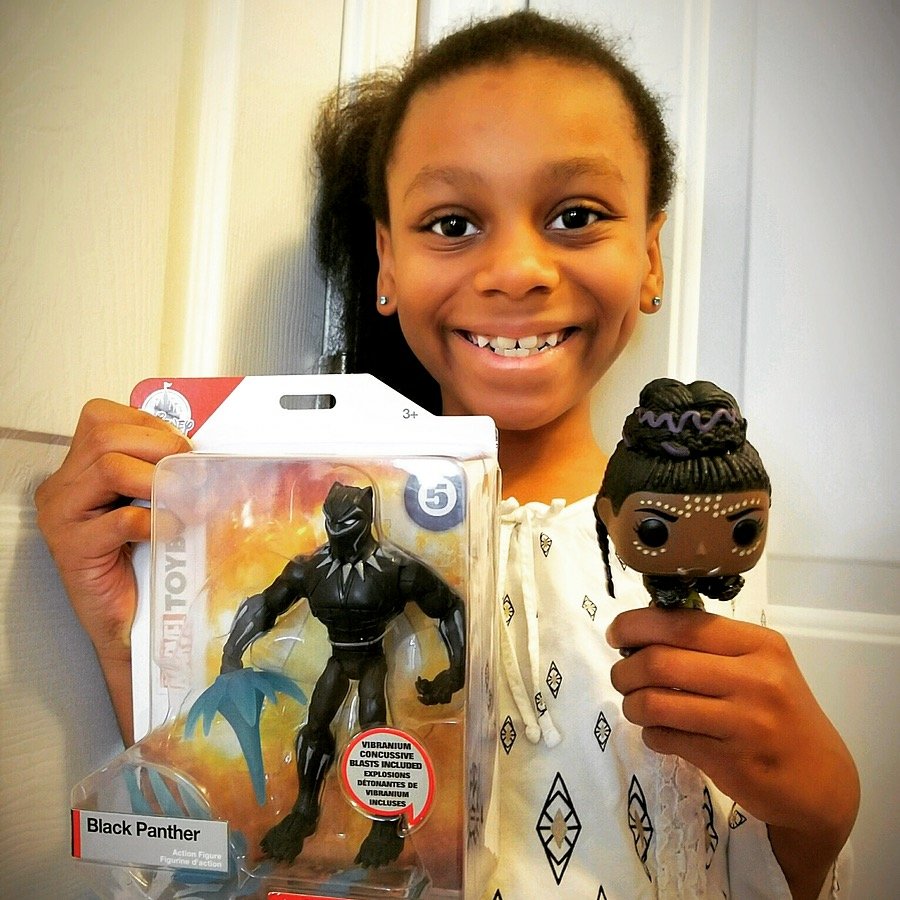 There’s a ton of merchandise from the movie out there and I’m proud to have these iconic figures around our home! Here are just some of the cool Black Panther toys and where to find find them! 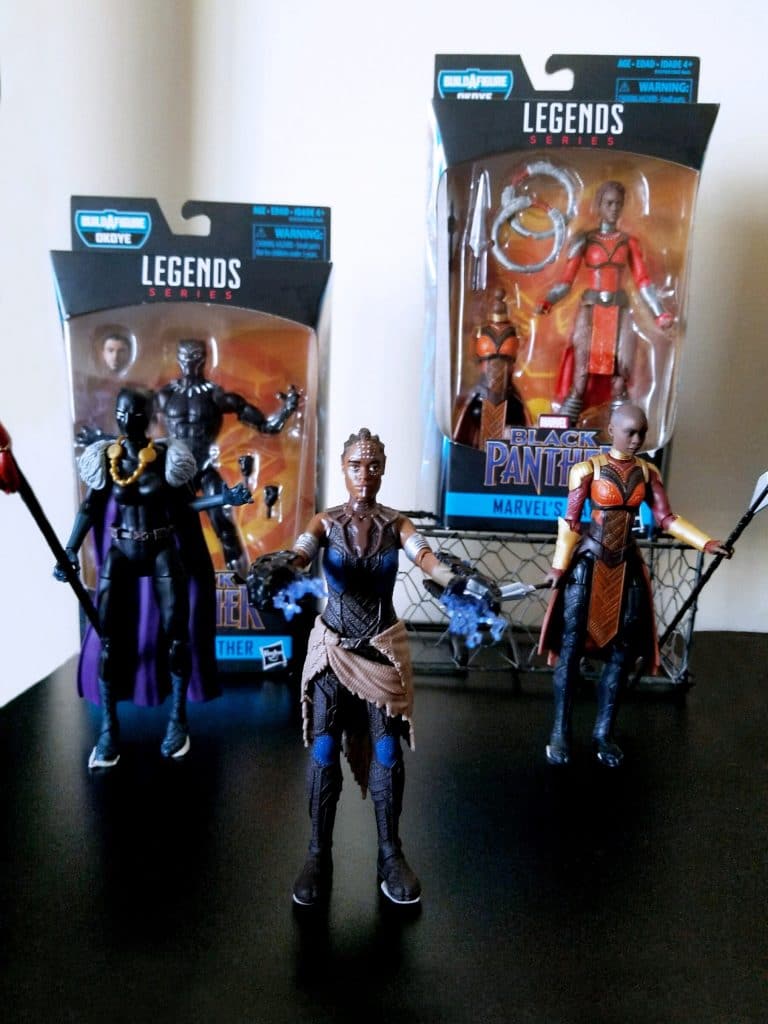 Bring the wild excitement of Marvel Studio’s Black Panther to life with this six-piece figure set. The heir to the Wakanda throne, T’Challa, is featured in his guise as the leader of the Panther Clan in this highly detailed set.

Prowl the mall carrying this reusable shopping bag with powerful Black Panther graphic design. Made from 80% recycled materials to help keep the environment active against all odds. 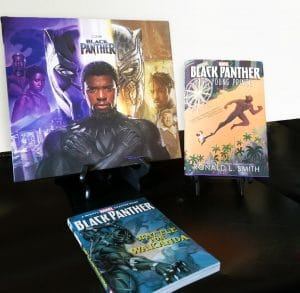 When he’s not learning how to rule a kingdom from his father, the reigning Black Panther, he’s off breaking rules with his best friend, M’Baku. But as conflict brews near Wakanda, T’Challa’s father announces he’s sending T’Challa to school in America.

There is a crisis in Wakanda. The sacred Mound is being attacked by an evil cult and Wakandans are growing angry with their new king, T’Challa, aka the Super Hero Black Panther. So it’s bad timing when Black Panther receives a call from the Avengers. There is strong evidence that the king has stolen a highly classified weapon. But how? Black Panther has been in Wakanda the entire time. With help from some familiar faces in S.H.I.E.L.D and some new ones like the Dora Milaje, Black Panther will battle the greatest threats Wakanda has ever faced. 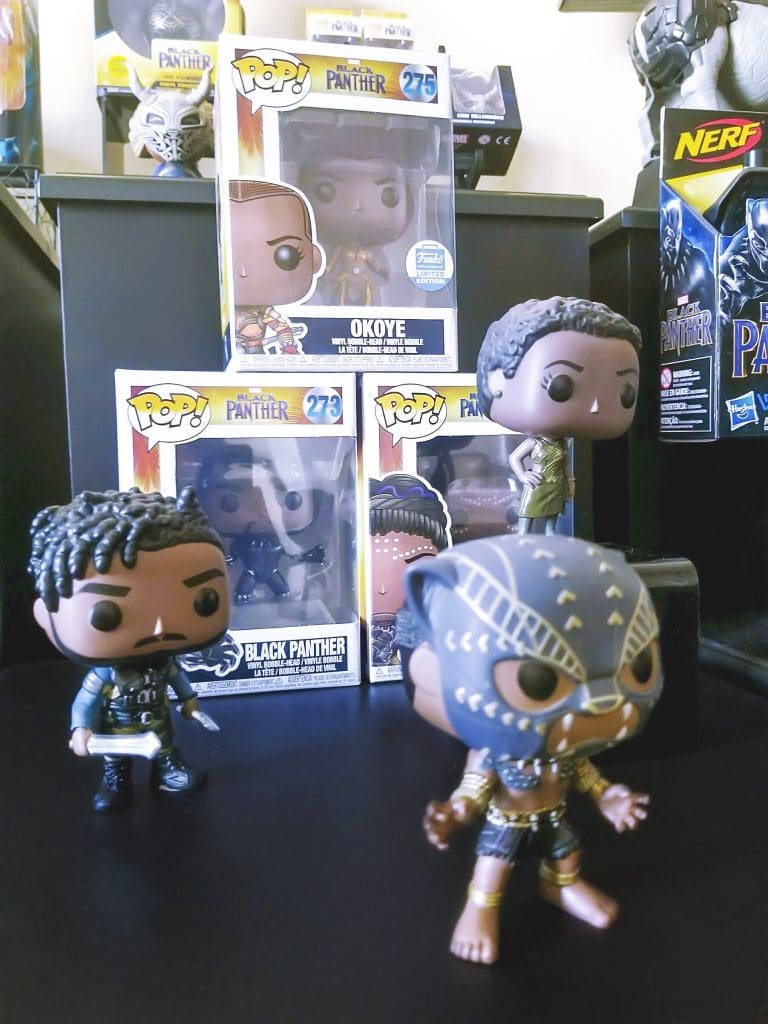 This Black Panther vinyl bobble-head figure by Funko, inspired by the Marvel Studios movie, is available here in his Warrior Falls guise. This is one Black Panther figure collectors will be keen to get their paws on.

This Black Panther vinyl bobble-head figure by Funko, inspired by the Marvel Studios movie, is available unmasked, or in the limited edition Chase variant masked form. You won’t know which you’re getting until you open the package.

Thanks to the clever designers at Entertainment Earth, you can enjoy Black Panther as this 5-inch scale floppy wooden puppet that collapses, moves, and stands up again when you push the hidden button on the bottom of the base! Inspired by the 2017 film, this Black Panther Wooden Push Puppet is designed in a vintage style reminiscent of traditional push puppets known as Wakouwa and features vivid hand-painted artwork, along with some decal elements. Ages 14 and up.

Bring some excitement to your boring chair with Marvel Black Panther Cape from Entertainment Earth! Made of high-quality fabric materials, the patented Chair Cape line from Entertainment Earth adjusts to fit most size chairs by using an adjustable hook and loop based belt and strap design to wrap securely around the back of your chair. On top of the 24-inch long royal black cape, this unique Chair Cape includes an 8-inch rigid raised collar – for a total length of 32 inches. The adjustable black chair strap as well as the cape showcases the Black Panther’s iconic royal necklace. So what are you waiting for? Transform your tame chair into a seat fit for a fierce and protective king! Ages 14 and up.

Race the Black Panther RC Stealth Cruiser with superhero speed! Designed using the latest Wakandan technology, it has the same look, speed and agility as Black Panther. With a 2.4-GHz remote and full function controls, you can race around with ease. 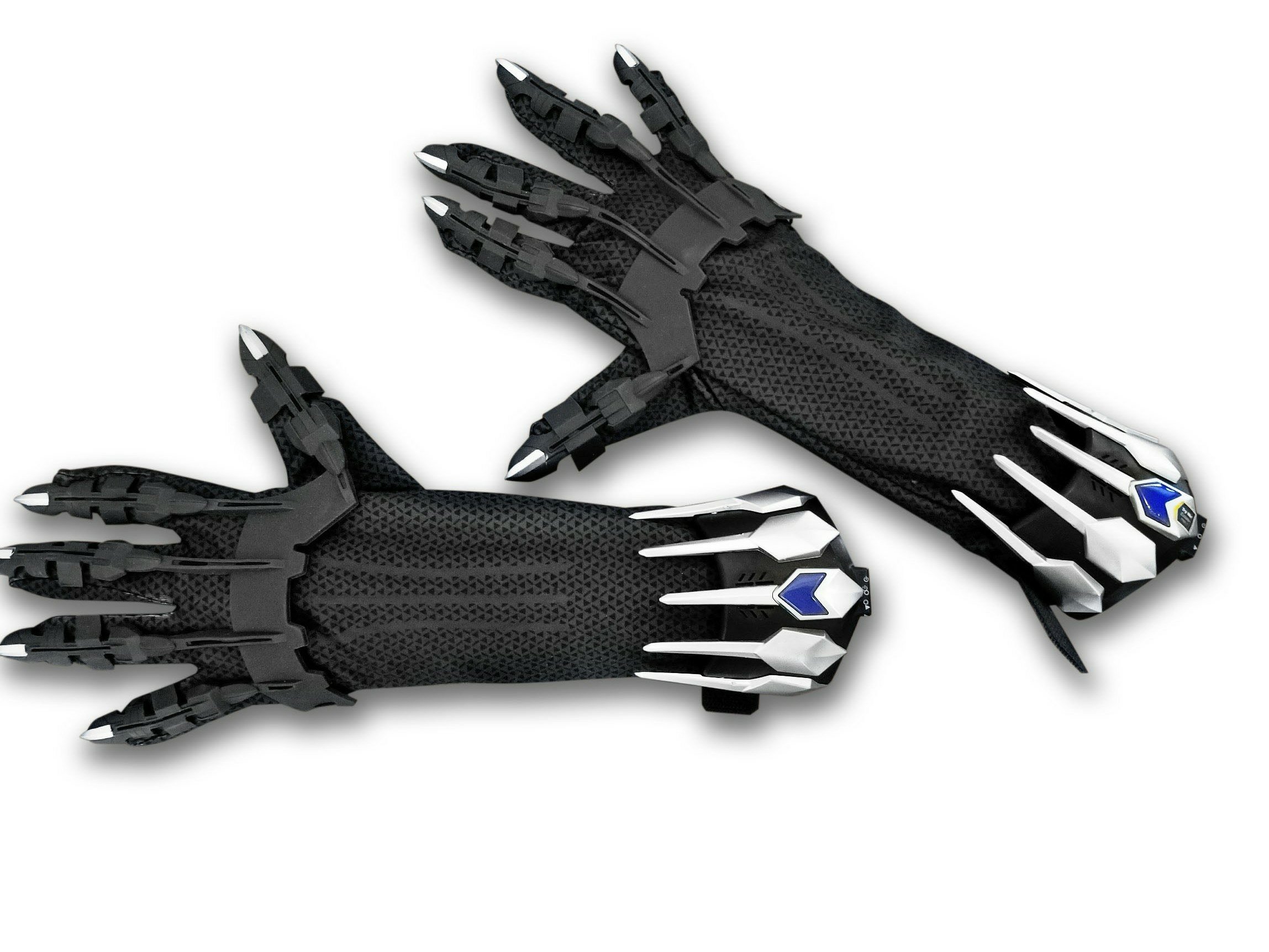 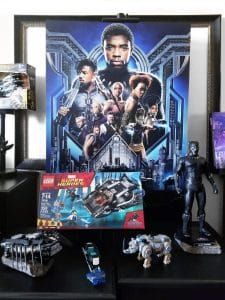 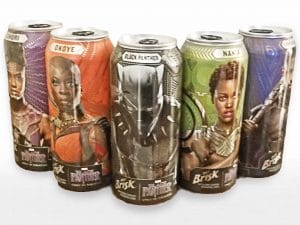 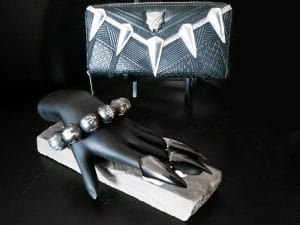 How The Story Behind Cars 3 Is Really All Of Our Stories #Cars3Event
On the Set of ABC's The Real O'Neals #ABCTVEvent
Is Ralph Breaks The Internet the Wreck It Ralph Sequel We've Been Waiting For? | Audience Reviews an...
"A Straight Up War On Women!" My Review of the New ABC Sitcom "American Housewife"