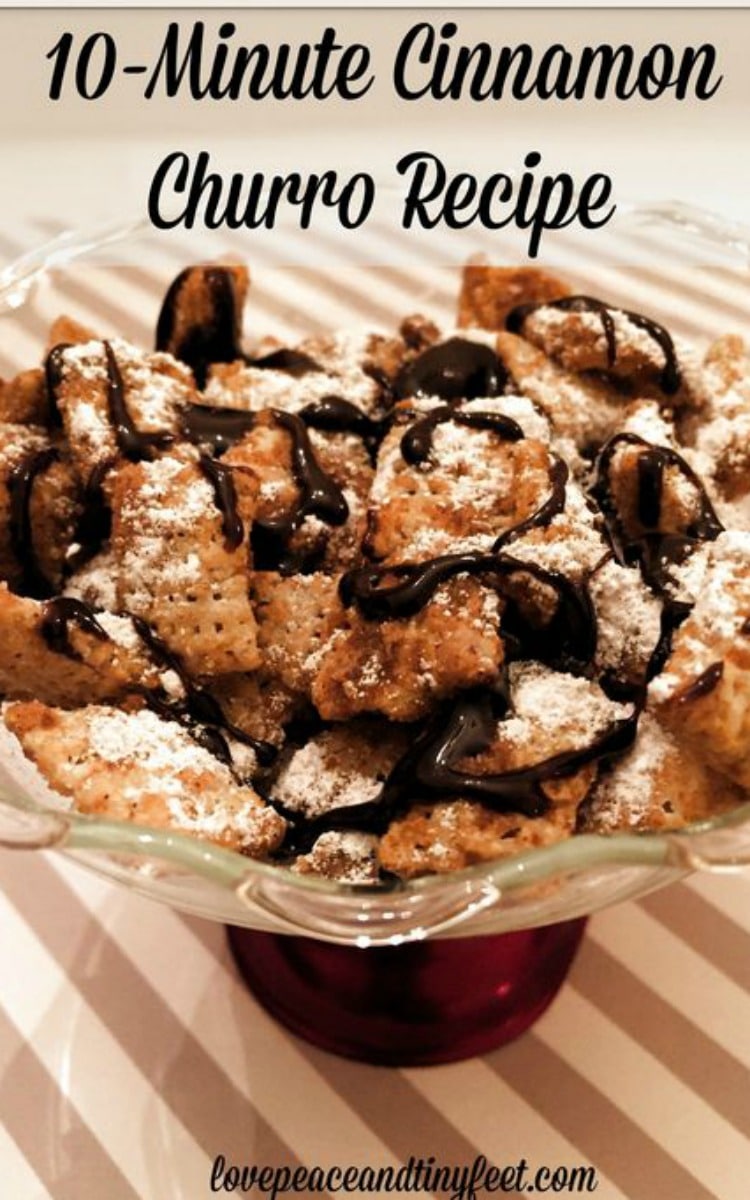 A few months ago, I visited this great Mexican restaurant and had the most delicious cinnamon churros! Since then, I’ve started literally craving them and no other dessert can relieve my sweet tooth. Well, rather than going out for Mexican food every time the craving hits (like it did tonight), I came across a simple 10-minute cinnamon churro recipe made with the one ingredient I pretty much always have in my home – Chex cereal! 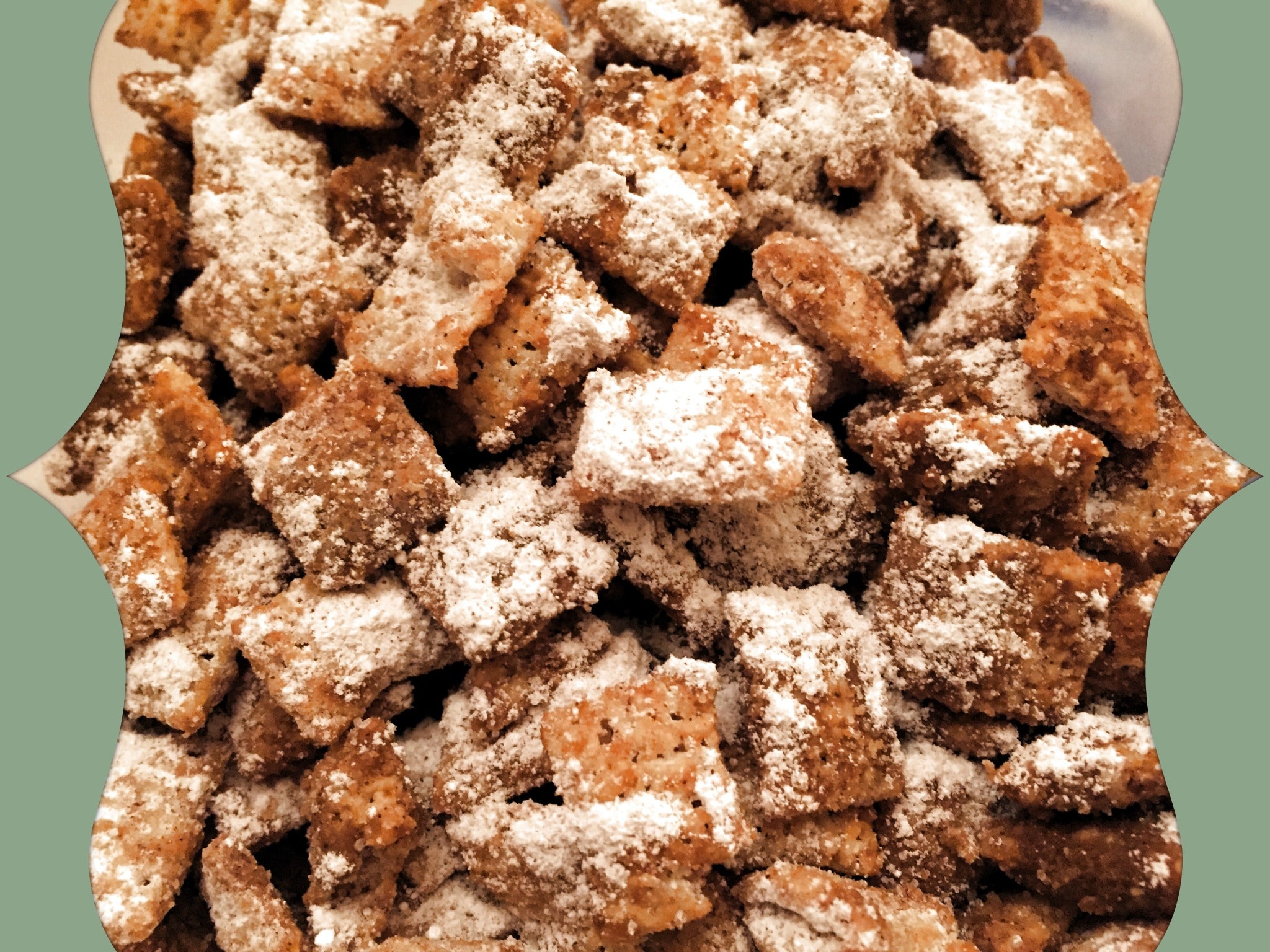 Now that we’re in  holiday party season, it’s the perfect time to whip up this easy and tasty recipe that is sure to please any crowd! There are several churro recipes you’ll find online, but I got a little extra inspiration from the Chex Party Mix site and added a little chocolate frosting  to top off final dish. 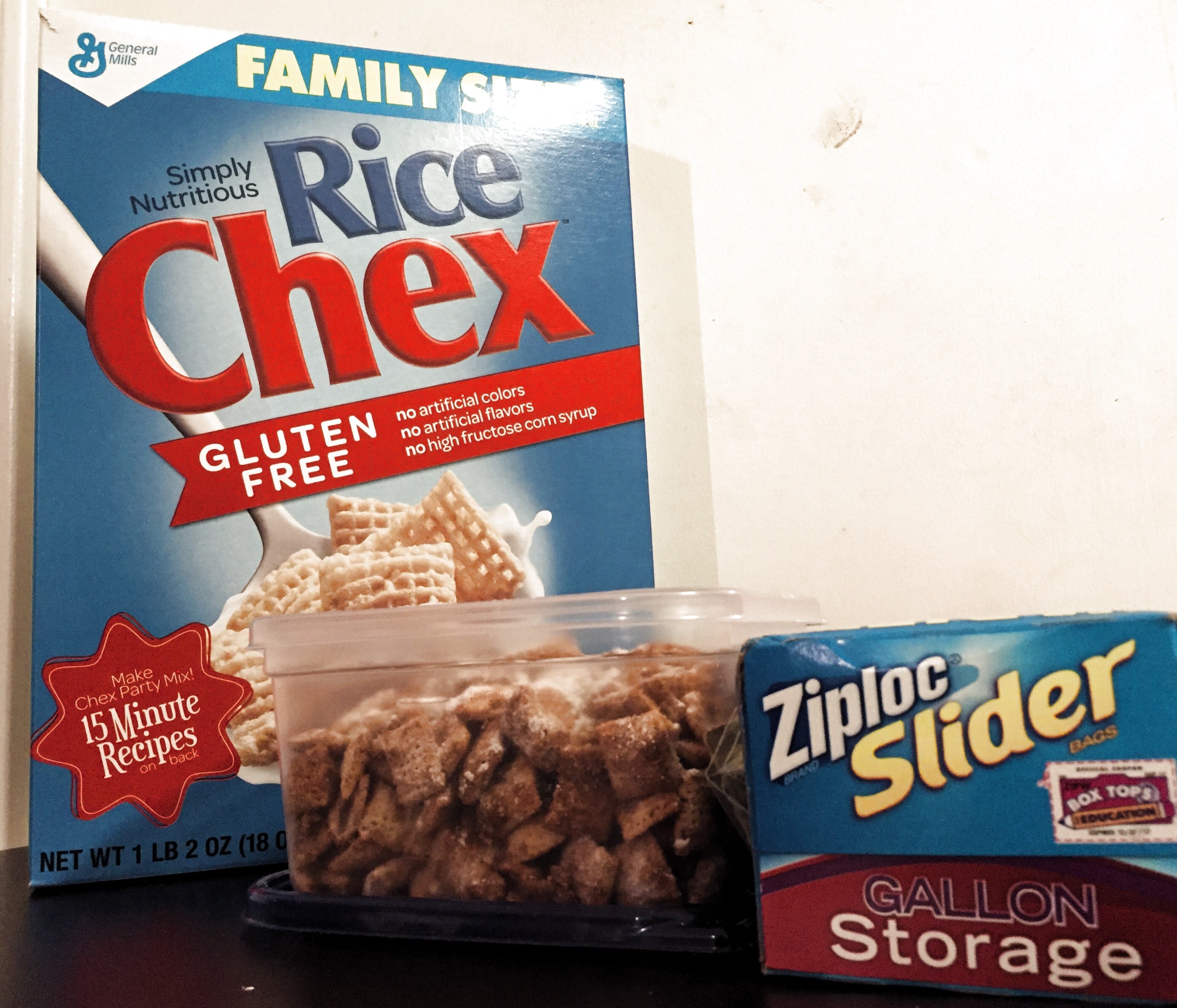 The recipe for Churro Chex Mix is really simple.  The entire recipe, from start to finish, took less than 10 minutes! View and print the entire recipe below. 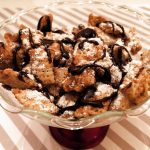 « Forget someone on your list? Here’s a Last Minute Gift idea perfect for any recipient!
Last Giveaway of the Season – $800 Winter Wonderland Cash Giveaway! »