First words for Ant-man and the Wasp Director, Peyton Reed: “What the hell?!!” 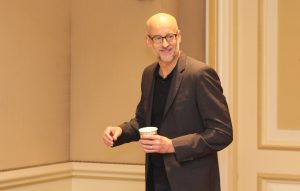 If you’ve seen Ant-man and the Wasp already, you’ll recall those mid credit scenes. They completely set the tone for what was to come in the Marvel Cinematic Universe.  Thus leading to the above question we had for director Peyton Reed the day after we’d screened the film for the first time.

Where does Ant-man and the Wasp fit into the rest of the MCU?

Ant-man has always had a pretty unique place in the Marvel Universe in general. It’s family friendly, highly comedic, down to earth (so to speak), and in many ways, seems completely unrelated to other Marvel films. Of course, fans are aware of the Ant-man connection to Avengers: Civil War, but since his absence in Avengers: Infinity War, we were all expecting some sort of tie-in.  Enter the infamous mid-credit scene.

The mid and end credit scenes were not completely planned in the beginning.  According to Peyton Reed, they knew they were going to have to deal with some sort of Avengers: Infinity War follow up in some way, but they weren’t sure of exactly how they were going to fit in into the larger picture.  As the progression of the film continued, they found that including that scene as a mid or post-credit addition was the best way to keep Ant-man as a stand-alone film, while also staying true to the overall timeline of what was happening in the MCU. 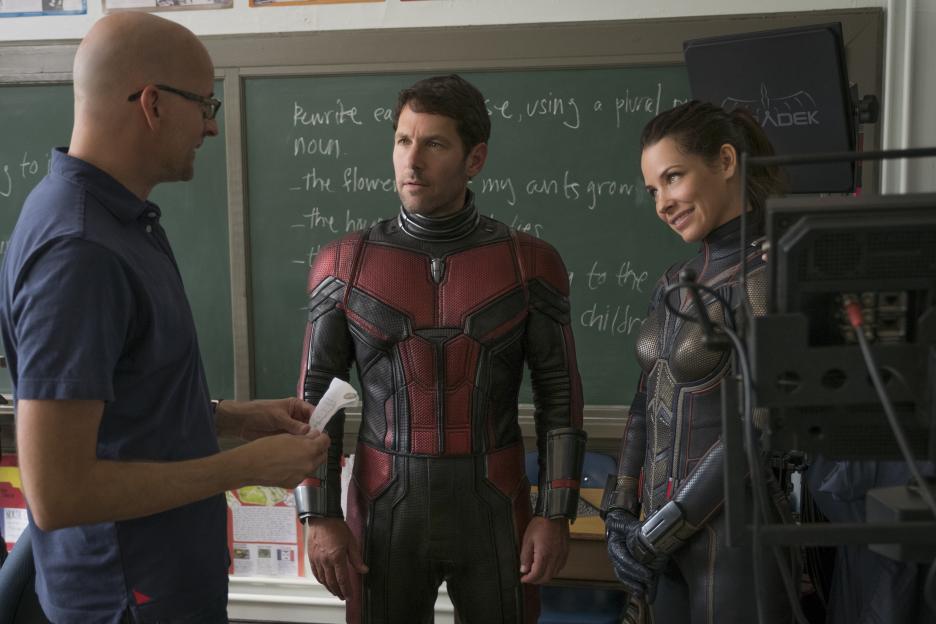 Imagery in the Quantum realm connected to Dr. Strange?

We noticed somewhat of a similarity between the overall imagery in the Quantum Realm and what is seen in Dr. Strange. According to Peyton, 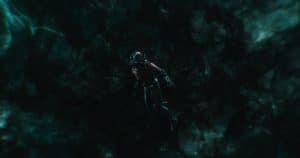 “There was a concerted effort in the first Ant Man and in Dr. Strange to kind of start embracing that psychedelic aspect of the Marvel Comics, which is always part of the Marvel Comics since the ’60s, but had not really been explored in the MCU.  There are different dimensions and hopefully, they’re all gonna serve different purposes in the future.  It was really fun to design what that could look like dramatically, but then it also had to fit into the rest of our movie which is, compared to some of the other Marvel movies, a little more grounded.  It takes place in our world, not in Outer Space or Asgard or something like that.”

Will Cassie ever fight with the Avengers?

In Ant-man and the Wasp, there’s a scene where Scott Lang is in the bedroom, talking to his daughter Cassie. They 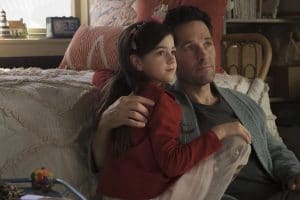 are chatting about Ant-man having a partner and Cassie not-so-subtly hints that she wants to be his partner. She tells him, “I think I’d make a great partner and Scott Lang replies, “Of course you could, but I’d be a terrible father if I allowed you to do it.”  Additionally, you see several instances in the movie where Cassie sort of goes toe to toe with Agent Wu, guarding and protecting her dad as Ant-Man. In addition to being super heartwarming, also sets the scene for us to wonder if the MCU will be adapting the comic book storyline in which Cassie does eventually fight as an Avenger.  We asked Peyton Reed if these scenes we found in Ant-man and the Wasp were actually a nod to the potential of her doing something later on.  He shared,

“I think that everybody is aware from the first Antman and now in the Antman and The Wasp who Cassie Lange is in the comics and that she does become a hero.  We wanted to definitely start laying some groundwork for that possibility.  I don’t know what specific plans are, but I really liked the idea.”

Peyton Reed Tells Us What’s coming up in the next installment from the Marvel Universe? 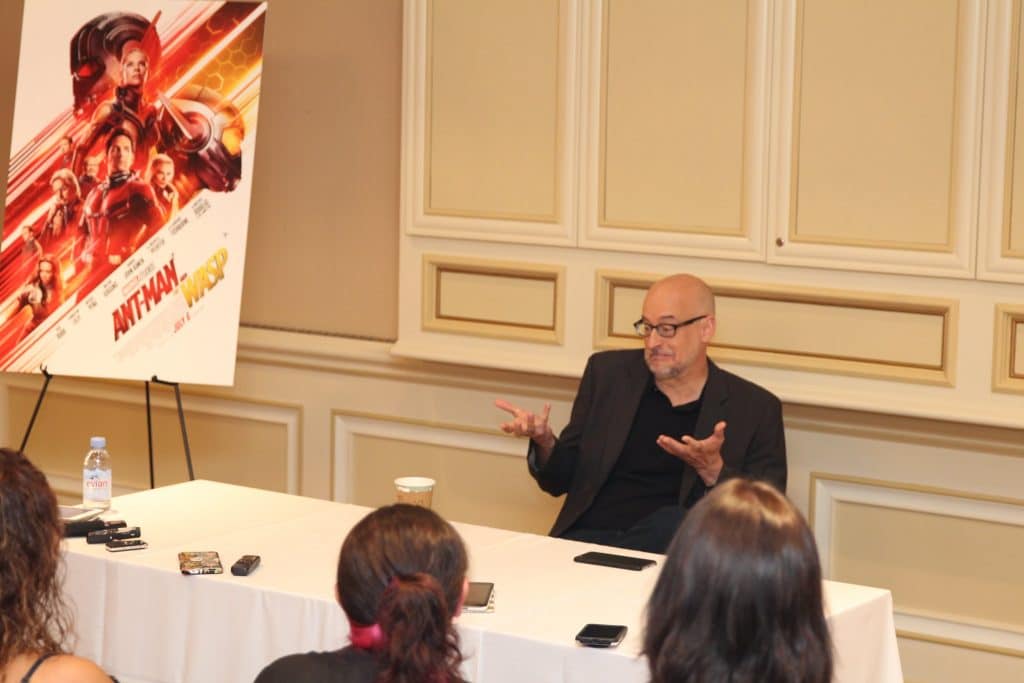 Of course, we couldn’t get anything definitive yet, but as we see in Ant-man and the Wasp, things are sort of left open-ended and we know something and someone is going to have to rescue Scott Lang from the Quantum Realm and somehow undo all of the damage caused by Thanos. I, for one, cannot wait to see how it all plays out!