Have you seen Vampirina on Disney Junior?  I had the chance to preview this new show with Chris Nee, Creator and Producer of both Vampirina and Doc McStuffins.  Read below what we learned about this new cartoon that’s sure to be a hit!

When Disney Junior first premiered the show Doc McStuffins as few years ago, it instantly became a favorite in my household – and not 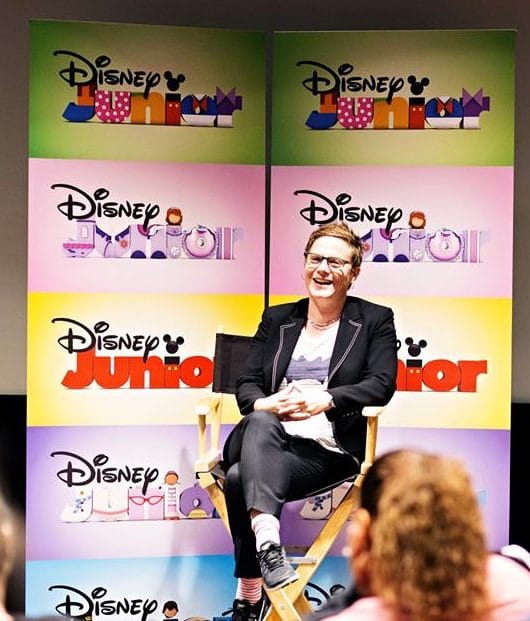 just for my kids, but for myself as well!  It tugged at my heartstrings in a way that no other cartoon had done in a while, particularly because of the fact that my daughters could watch that show and see a family that resembled theirs.  On top of that, the show was so well done and constant universal themes of acceptance, girl power, hard work, responsibility and more made it a no-brainer tv selection in my home. We watched it so much, in fact, that Samara’s actual first phrase was “Dobin Stubbin”(that’s Doc McStuffins in baby talk).

Well, you can imagine how honored I was to be able to sit down with the Creator and Executive Producer of Doc McStuffins, Chris Nee, during my trip to LA for the Thor: Ragnarok Event. We got to screen an episode and talk about her latest project, Disney Junior’s Vampirina!

Vampirina premiered on Oct. 1st and it is just as essential and awesome as Doc McStuffins. The show features a fun loving family of 3, who just happen to be vampires.  They move into a community of obviously non-vampires.  It’s not an extremely foreign premise for some of us, but what makes this story line different and special, however, is apparent and very deliberate according to Chris. 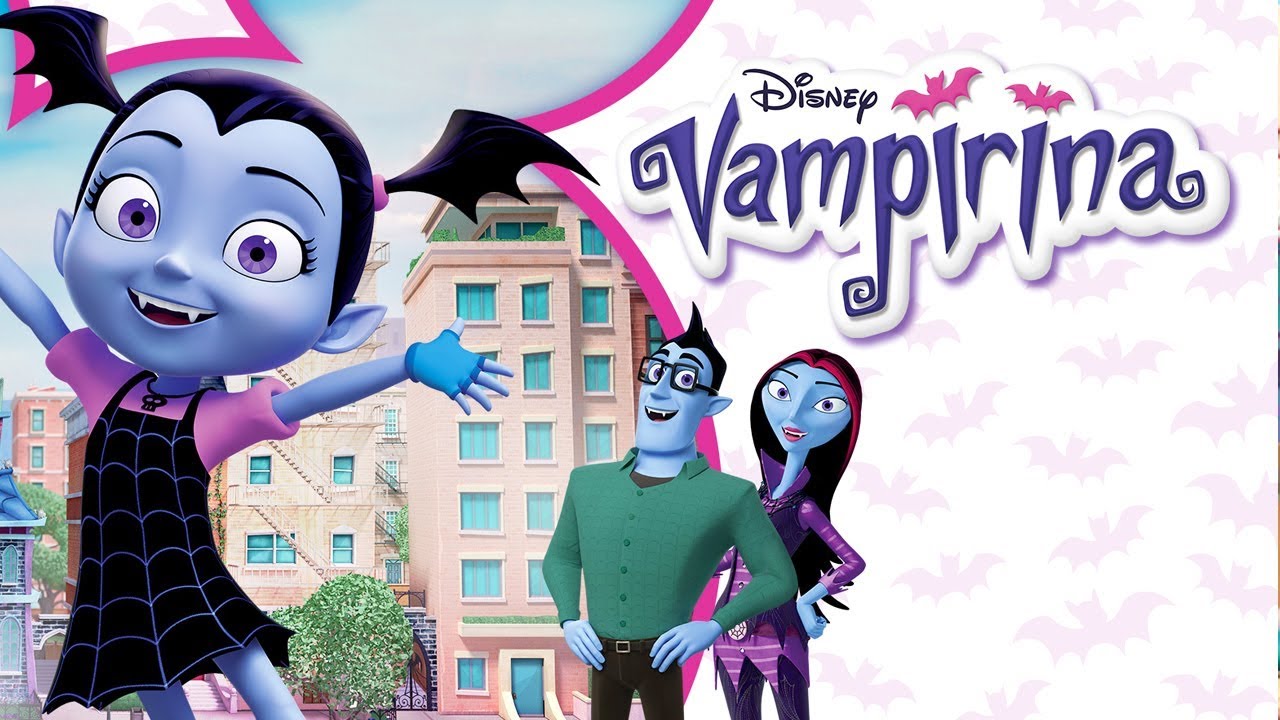 They are not a family in hiding

One thing that Chris Nee was sure to point out was her belief that “In 2017, hiding cannot be the goal,”  We know of a ton of shows where the “different” family tries to fit in and hide their secret from the rest of the neighborhood and this is not that.  They are not a family who is ashamed of who they are and to know them is to love them and all of their oddities.

I had to ask Chris specifically why she decided to create Doc McStuffins as not only an African American character, but also as a girl.  I wondered if she might be a girl mom like me.  However, she shared with us that she actually created Doc McStuffins for her son.  She also felt that representation was important and that the essence of the character and message of the show would not be lost by choosing an unrepresented character in animation.

Chris brings this same essence to Vampirina.  She also enjoys bringing out what she knows girl characters can be, which is (according to Chris) “Anything and Everything.” 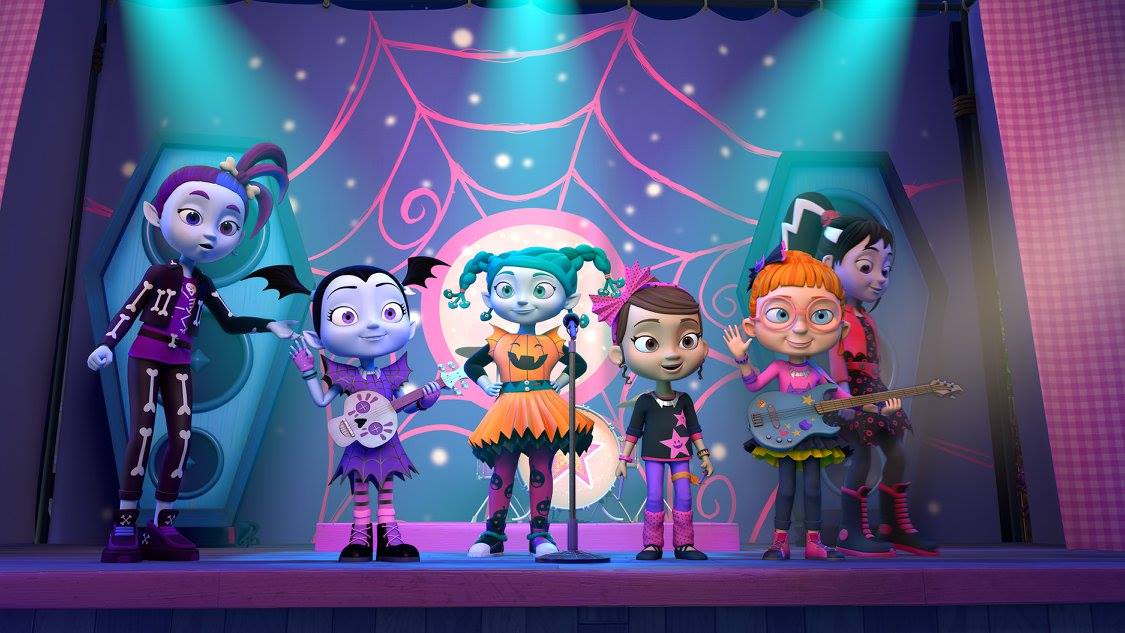 Chris Nee pointed out how difficult is usually is to show things like hugging in animation, but she really wanted to show the love shared within this family.

A show kids and adults can love

Again, Chris is a mom too and is all too familiar with the dread of parents being stuck watching an annoying kids’ show. She notes that the secret to crafting great shows is to create shows that both kids and adults like to watch.  She writes the show for herself, while also remembering what it was like to be a kid. The goal is to bring families together to watch.

Check out this feature with Chris Nee and more info about Vampirina!

Hannah Beachler & Ruth E. Carter talk Black Panther Design
Just when I thought I couldn't get any more excited about Black Panther...#BlackPantherEvent!
ABC's The Toy Box is my new obsession! Here's Why...
Meet the Characters in Disneynature's Born In China