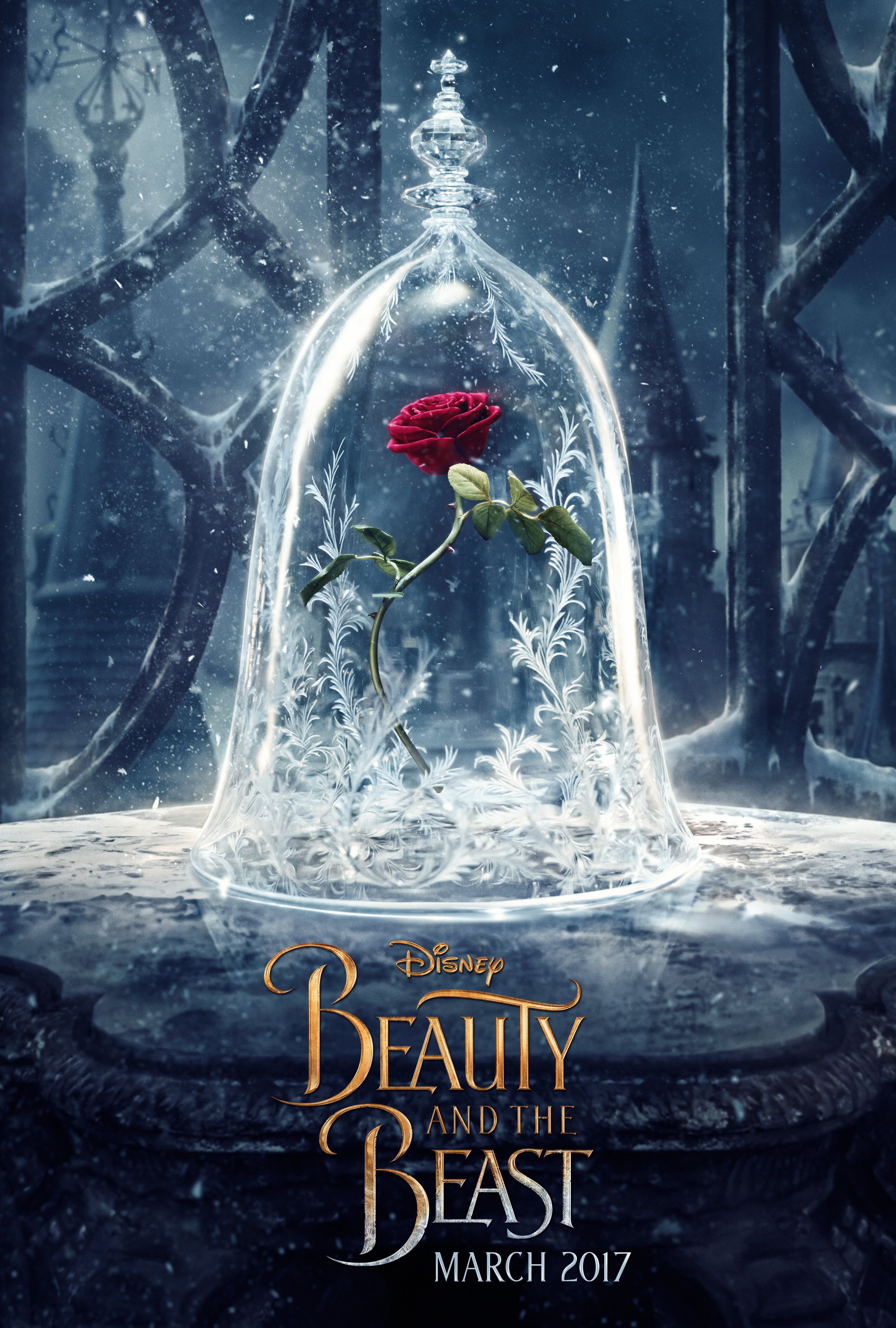 Disney’s “Beauty and the Beast” opens in theaters everywhere on March 17th, 2017!  This is one of my favorite Disney stories of all time. I’ve seen it on Broadway twice and could watch the movie over and over.  The upcoming Beauty and the Beast is a live-action re-telling of the studio’s animated classic which refashions the classic characters from the tale as old as time for a contemporary audience, staying true to the original music while updating the score with several new songs.

“Beauty and the Beast” is the fantastic journey of Belle, a bright, beautiful and independent young woman who is taken prisoner by a beast in his castle. Despite her fears, she befriends the castle’s enchanted staff and learns to look beyond the Beast’s hideous exterior and realize the kind heart and soul of the true Prince within.

Here’s the official teaser trailer of the upcoming Disney’s Beauty and the Beast:

Directed by Oscar® winner Bill Condon based on the 1991 animated film, “Beauty and the Beast” is
produced by Mandeville Films’ David Hoberman and Todd Lieberman with eight-time Oscar-winning composer Alan Menken, who won two Academy Awards® (Best Original Score and Best Song) for the 1991 animated film, providing the score, which will include new recordings of the original songs written by Menken and Howard Ashman, as well as several new songs written by Menken and three-time Oscar winner Tim Rice.

Keep up with Disney’s Beauty and the Best on Social Media:

Behind the scenes at the World Premiere of Ralph Breaks The Internet
9 facts we learned from Producer Roy Conli about the filming of DisneyNature's Born in China
A Night with the Marvel Stars at the Avengers: Infinity War Red Carpet Premiere in Hollywood
On the Set of ABC's The Real O'Neals #ABCTVEvent