So this is one of the posts I have to start with a disclaimer- embarrassing, uncomfortable conversation coming through. Have you ever suffered from constipation?  You don’t have to answer that in the comments or anything (unless you want to). I admit that I’ve been dealing with a horrible condition called IBS with constipation for over 15 years.  I found out I had this when I’d gotten really sick once and literally felt like my whole body was rebelling against me.

Do probiotics help with constipation?

I mean, I couldn’t even describe the feeling. It was just an all around icky feeling, plagued with fatigue and lethargy.  One strange twist of fate I recall was having every single piercing on my body getting infected all at once, forcing me to remove them all, which I think my mom probably appreciated more than anyone. It took a series of doctors to diagnose me and several uncomfortable months.  If any of you reading this battle with IBS, you’ll know that there’s no cure except for managing your diet, fiber and fluid intake.  I’d had it under control for several years, but then it reared its ugly head again almost  immediately after child birth. My fluid intake had gone down and I suffered a horrible constipation. Hands down, this was one of the most uncomfortable and painful digestive issues I have ever faced.

The thing is, constipation might not be a popular topic but it is a common problem. According to a Harvard study, constipation is the most common digestive complaint in the United States. A related study adds that nearly one in ten UK residents have suffered from constipation at one point in their lives. This hasn’t even factored in global statistics. Many of the people plagued by constipation have tried several remedies such as stool softeners, laxatives and prune juice. I think I drowned myself in prune juice during my unfortunate incident. Probably you’ve also tried some of these remedies without luck and you’re in desperate need of a magic pill that will ease your digestion. One constipation remedy you could be overlooking is probiotics.

Probiotics are healthy bacteria that grow naturally in your gut. They play an important role in the digestive process such as releasing enzymes that helps in breaking down food. In so doing, the food you eat is manageable from the start and when it passes on to the colon easing your digestion. These friendly bacteria are also popular for their role as barrier to harmful bacteria. Probiotics do this by preventing the growth of pathogenic bacteria. At this point you are probably wondering what the relationship between probiotics and constipation is.

So where do you get extra probiotics? 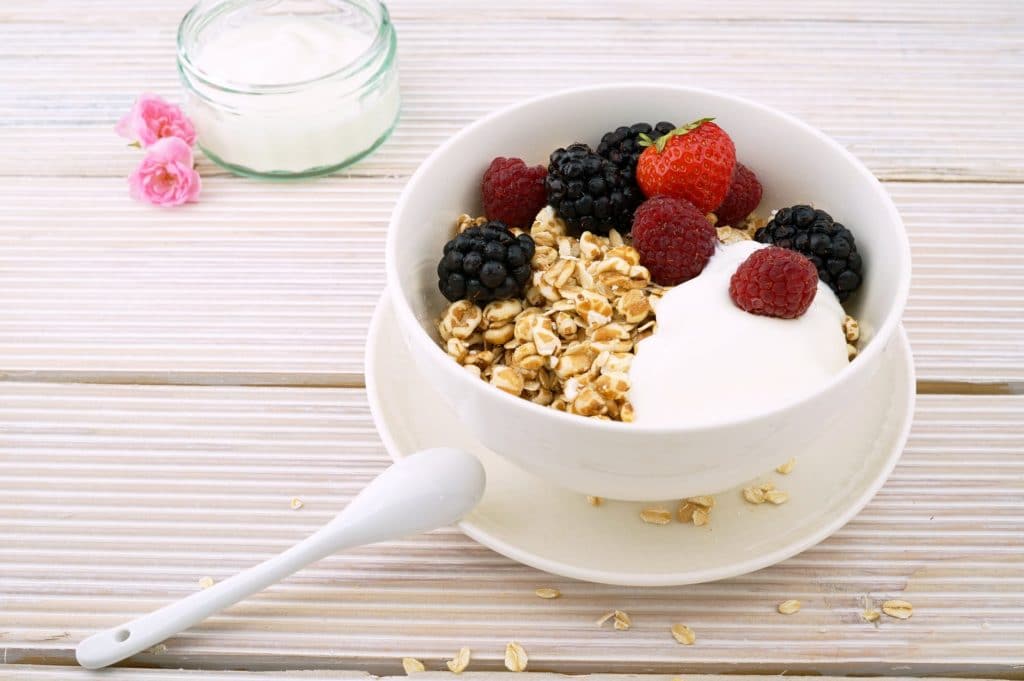 From cultured foods such as yogurt and supplements. If you opt for supplements, just make sure they at the right temperature as high temperatures can kill this friendly bacteria. When you ingest the extra probiotics, they are released in your gut and immediately get to their work of breaking things down. This is the magical cure to constipation. Breaking things down facilitated by friendly bacteria. If you’ve been struggling to get things moving, try probiotics.

How do probiotics help with constipation?

Do you remember what we said about probiotics being in charge of enzyme production that breaks down food molecules? Similarly, your colon also needs these enzymes to break down stool.  It is easy to get things moving in your lower bowels when the stool is broken down . Did you know that the CDC cites dehydration as one of the chief causes of constipation?

Drinking more water is hence beneficial in easing your digestive process. However, this doesn’t work as fast if you’re already constipated. When you’re dehydrated, your body will draw moisture out of stool making it harder to pass. This is why constipation is characterized by hard and painful stool. Probiotics in this case will release necessary enzymes that break down the stool. But let’s address that question you’ve been aching to ask. Do probiotics help with constipation if they didn’t prevent it?

Why do probiotics help with constipation? Specifics on digestion enzymes 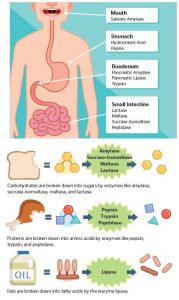 Yes, probiotics are naturally occurring but sometimes you just need an extra dose. Why? The bad bacteria in our gut outgrows the friendly bacteria for several reasons. Have you suffered from constipation after being sick? This is because medication such as antibiotics doesn’t discriminate and kills both the harmful and friendly bacteria. Another cause of constipation is a poor diet lacking in fiber and high in sugar. The latter feeds pathogenic bacteria catalyzing its growth. The result is that you don’t have enough probiotics to ease in digestion.

Not enough to break down food molecules or stool for that matter. In such instances, your gastrointestinal tract needs to get a boost of probiotics. Findings of a recent PubMed study established that taking probiotics is highly effective in easing constipation.

I have to admit, I have a bunch of probiotics I can recommend. In my line of work, probiotics companies often send me samples and I can’t recommend one over the other.  I will say though that when it comes to supplements in general, I much prefer organic varieties over non-organic for fear of synthetic ingredients than can cause more harm to my body.

What can Oxygen Therapy do for you?
Clary Sage Oil Benefits for Your Skin
Benefits of Infant Chiropractic: Is Chiropractic Care Safe for Babies and Infants?
DIY Oven Cleaner Recipes | 3 Free Non-Toxic Ways to Clean Your Oven