The Movie Dog Days will make your summer just a little sweeter! 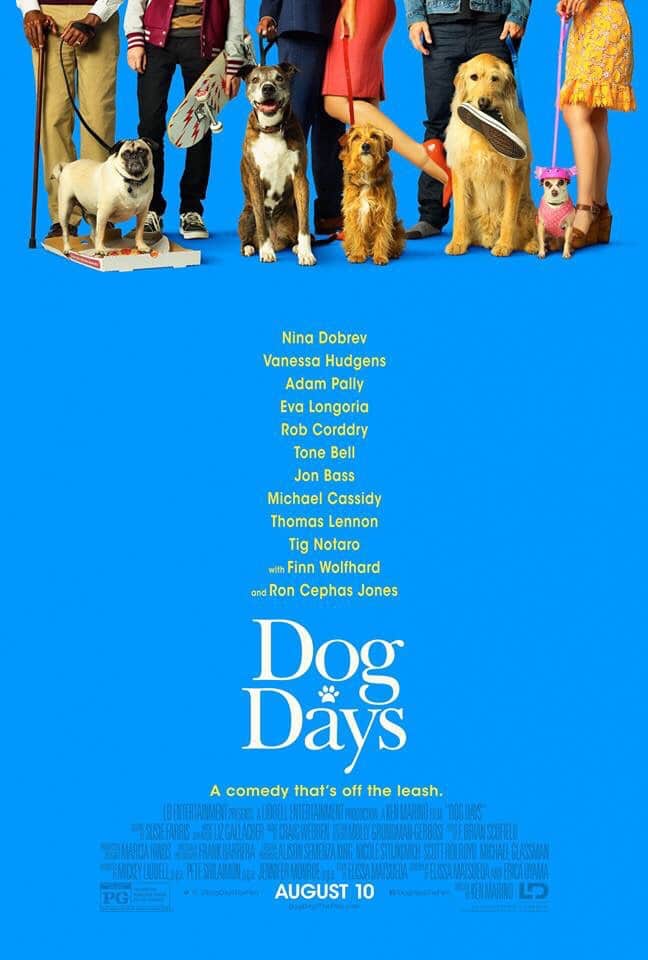 Director Ken Marino has put together a truly hilarious and heartfelt ensemble comedy with an eclectic group of characters – both human and canine. Set in sunny Los Angeles, the movie Dog Days follows their journey of how their paths start to intertwine with the help of some fluffy pals. From acclaimed production company LD Entertainment (The Zookeeper’s Wife, Jackie, and Megan Leavey), Dog Days comes to theaters everywhere on August 8th. 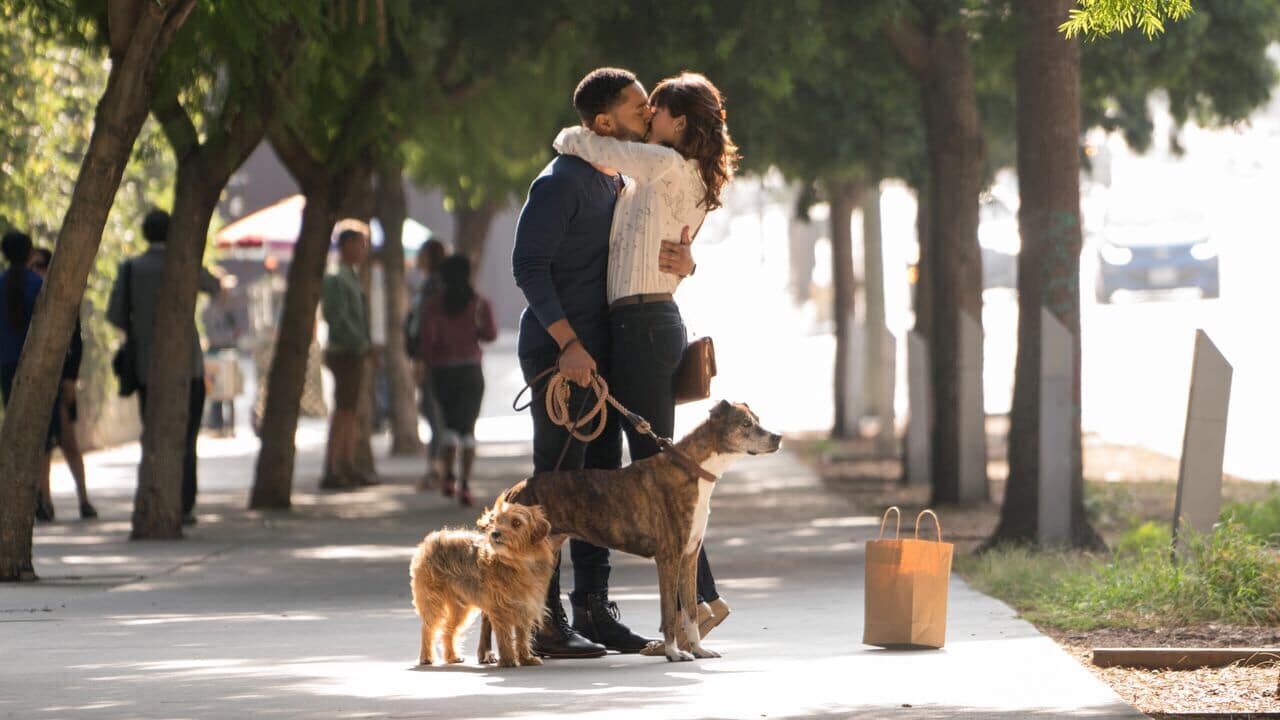 Dog lovers and non-dog lovers alike will love this film.

When I first saw the trailer for the movie Dog Days, my first thought was the fact that every dog-lover in the world will truly fall in love with this movie.  I mean, come on… we see these adorable, fluffy dogs; loving on their human counterparts in ways that only dog lovers truly understand and appreciate, right?   However, I can honestly tell you that dog-lovers and non-dog lovers alike will love this film for so many reasons.

The movie Dog Days brings about a human element that far transcends beyond the “must love dogs” narrative. It’s hilarious, real, and even raw at times and takes its viewers reach emotions few other comedies take you to.  You’ll find some recurring themes of human connection and self-reflection as this eclectic group of characters deal with their careers, friendships, family struggles, dating adventures and just daily life – all while realizing how their canine counterparts have the power to change their lives in ways they couldn’t imagine.

Cast of the Movie Dog Days

Nina Dobrev plays Elizabeth, a charming newscaster, settling into a newly single life and learn to love again. She soon finds herself battling an on-screen chemistry with her new co-anchor and former NFL star, Jimmy Johnston. (Played by Tone Bell).

Meanwhile, a spunky barista Tara (played by Vanessa Hudgens) crushes on hunky Veterinarian Dr. Mike (played by Michael Cassidy).   She soon falls in love with stray chihuahua ultimately who takes her life into an unexpected chain of events. 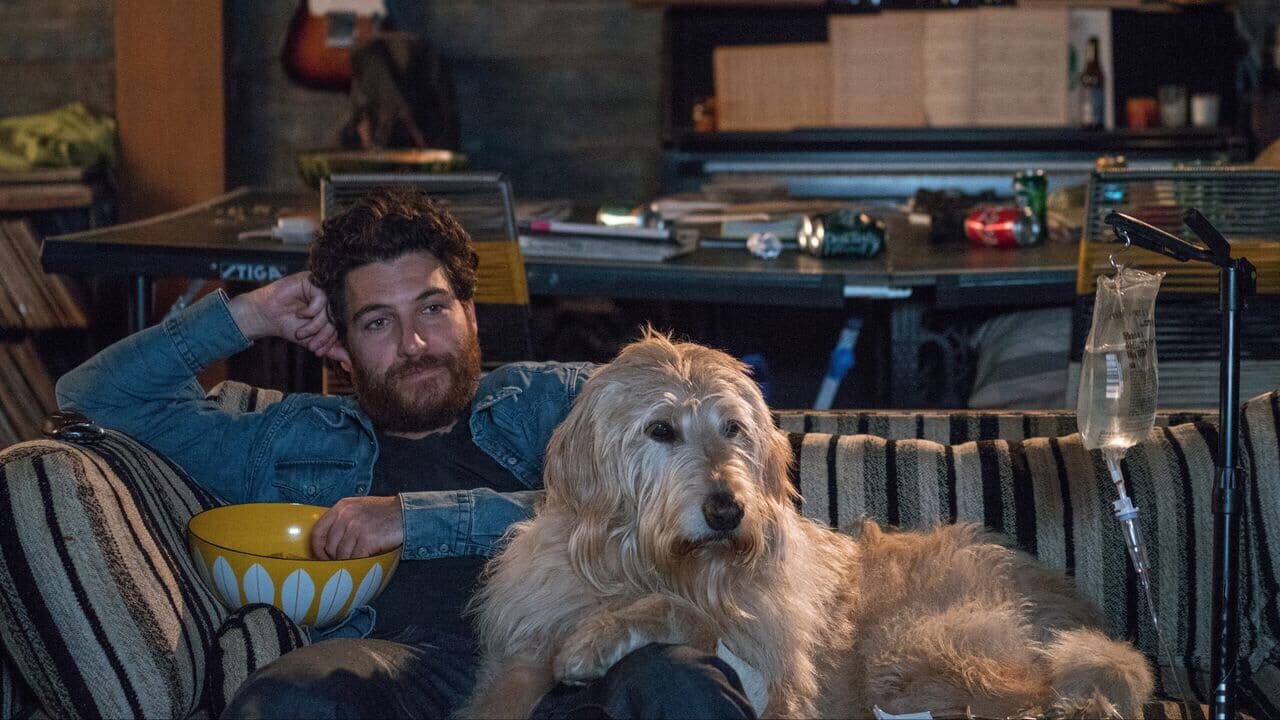 Soon-to-be parents of twins, Ruth (Jessica St. Clair) and Greg (Thomas Lennon), bring immensely comedic moments in the film, as they reluctantly leave their mischievous mutt in the care of Ruth’s brother Dax, played by Adam Pally.  The result of this exchange will have audiences laughing to tears.

This is Us star Ron Cephas Jones plays Walter, an elderly widower in search of his lost pug. He finds and unlikely friendship in the neighborhood pizza delivery boy Tyler. (Played by Finn Wolfhard from Stranger Things).

One of the most heartwarming story lines in the movie Dog Days is centered around the characters Grace and Kurt.  (played by Eva Longoria and Rob Corddry). They play a couple struggling to form a family with their newly adopted daughter Amelia (Elizabeth Caro). How their lives begin to unfold will bring audiences to tears.

5 fun things to do with the whole family – all under one roof! @MyMainEvent #EatBowlPlay
25th Anniversary of Beauty and the Beast – All Disney Princess Films Available for the First Time EV...
Will Rachel House be Taika Waititi's Good Luck Charm in Thor: Ragnarok? Audiences will decide! #Tho...
What about an all-female Superhero Movie? Kevin Feige Says YES at the Thor: Ragnarok Press Conferenc...