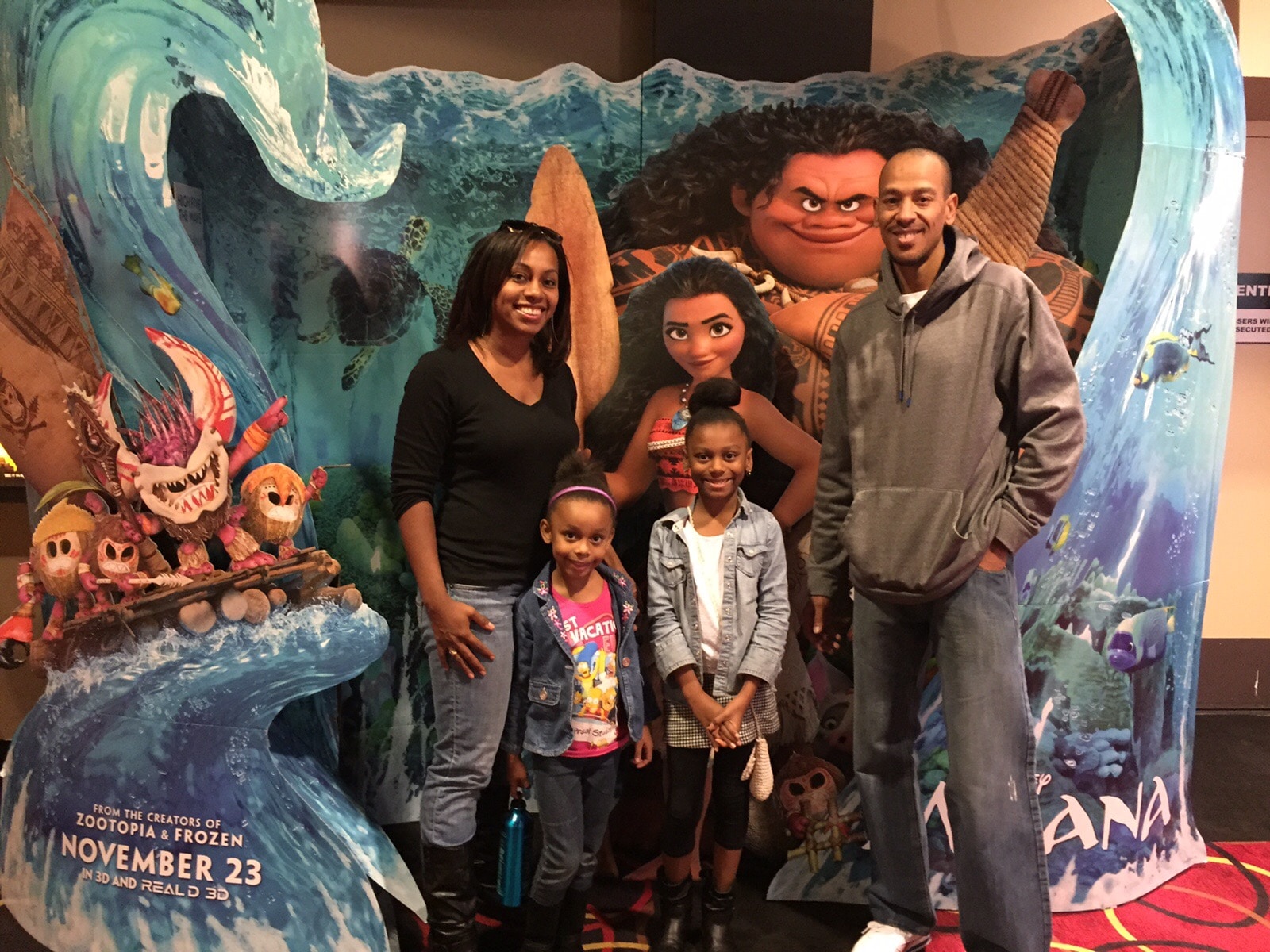 This weekend I had a chance to check out the widely anticipated Disney CG-animated film, “Moana.” Moana is the story of a brave young girl (played by Auli’i Cravalho) who sets sail on a daring mission to save her people. Although this mission goes against her father’s wishes, she feels compelled to do so upon learning that this is her true calling and purpose in life. The movie is inspired in part by the oral histories of the people and cultures of Oceania, where Polynesian voyagers voyaged across the vast Pacific, discovering thousands of islands over 3 thousand years ago. 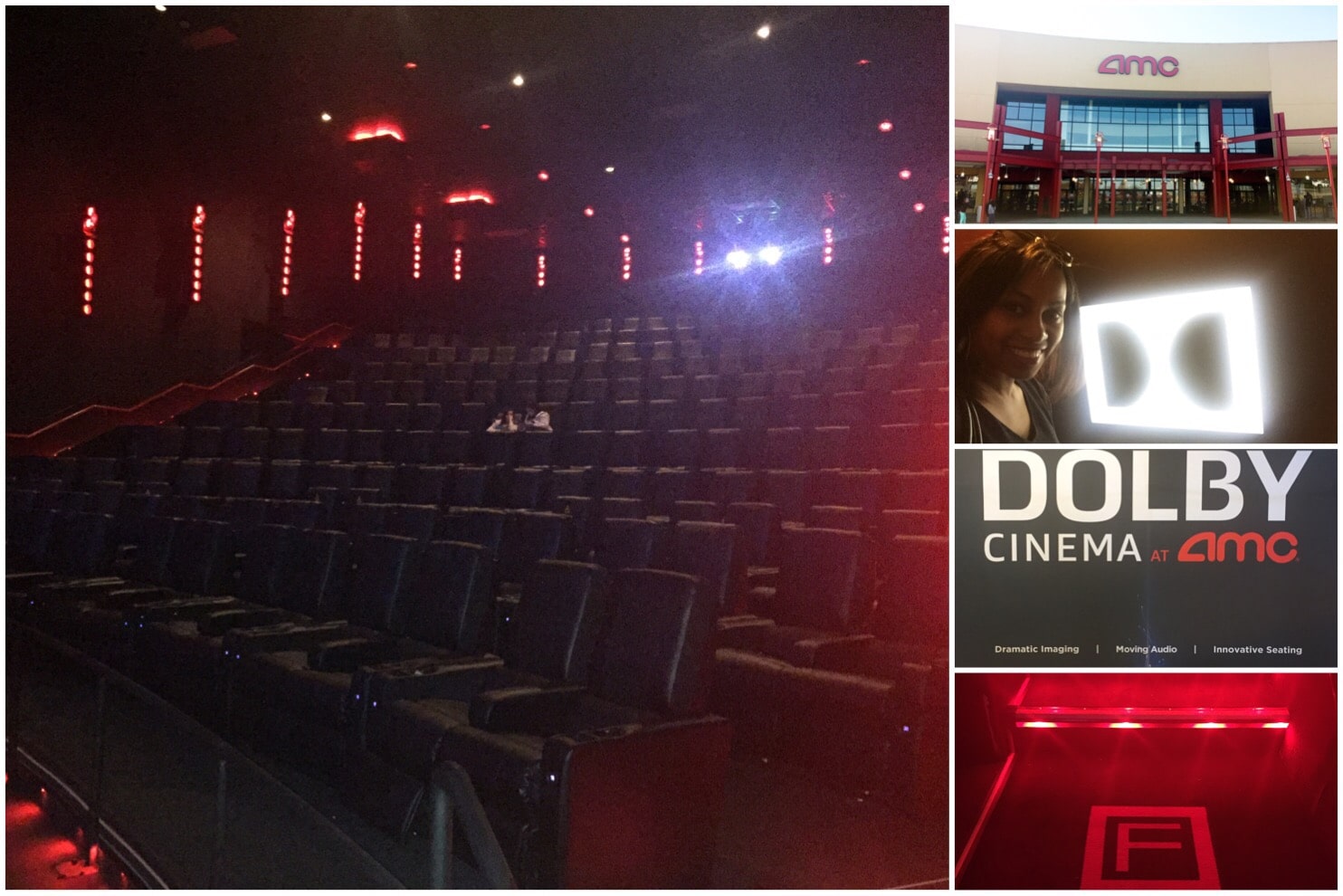 I can’t say enough great things about this movie and our experience was only enhanced by viewing it in one of only 49 Dolby Cinemas in the nation at the Southlake AMC theater here in Atlanta. If you have never experienced this before, go ahead and put it on your must-do lists! First, it’s just a super relaxing viewing experience. You can recline your seats, put your feet up, lift the armrest to snuggle with your loved one, etc. 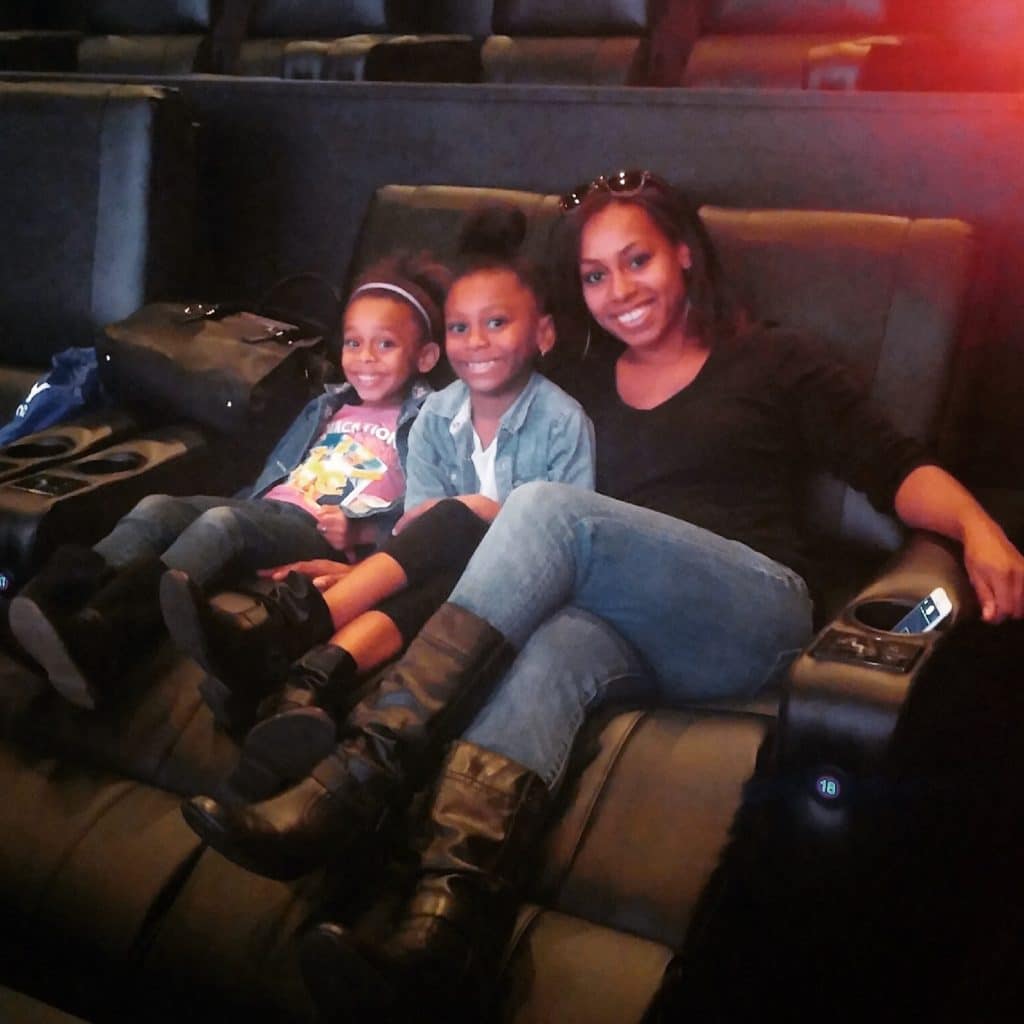 However, if you’re watching any movie with even a little bit of action, such as Moana, it becomes the coolest viewing ever. You actually feel like you’re part of the movie with the most vivid picture on screen, surround sound, and even seats that vibrate along with the action. 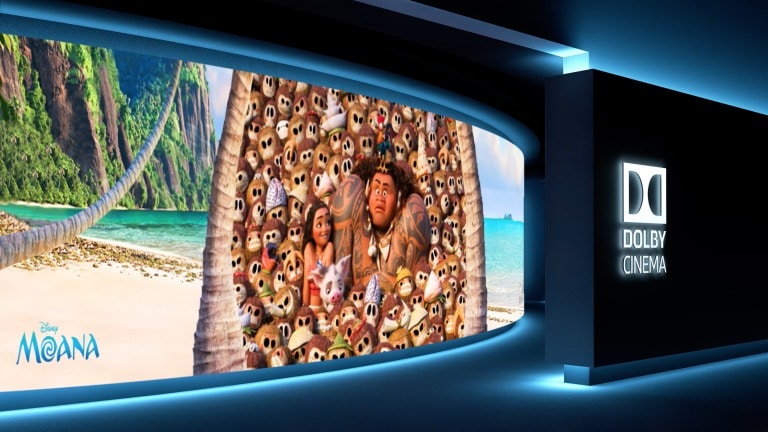 As far as the movie Moana, here are just some of my favorite things about the movie:

When Moana first meets the demigod Maui (played by Dwayne “The Rock” Johnson), he pretty much tries to sum her up a bit and refers to her as a princess. She quickly points out that she is not a princess, she is the daughter of a Chief and no, it’s not the same difference. Of course, this is a Disney film and while we’re all used to the princess who gets rescued in some way by her prince or her one true love, Moana is the unlikely princess. There’s no love interest, no true love’s kiss, just a girl realizing her potential and finding her own strength.

You’ll also love the chemistry between Moana and Maui. While the ancient story of Maui pegs him as a an intimidating villain, Moana gives him a run for the money. In the end, he’s able to find his own strength through her.

Moana’s soundtrack was co-written by Lin-Manuel Miranda, who is also well known for Broadway’s Hamilton. Therefore, you can pretty much anticipate just how colorful and brilliant the music is in this film. Being able to listen to in Dolby surround sound gave us the ultimate listening experience. It’s no wonder my kids have been singing this song since we got home (and maybe me too a little bit):

Go HERE to learn more about the Moana Soundtrack and how you can get a copy!

“You may hear a voice inside. And if that voice starts to whisper to follow the farthest star … Moana, that voice inside is who you are.” ~ Gramma Tala, “Moana”

Moana’s relationship with her grandmother, Gramma Tala is beautiful. She truly values her wisdom and it’s apparent in the film that Gramma Tala is esteemed and respected by all of the younger people on the island. She plays an integral role in Moana’s life in helping her to find her true calling and encouraging her to live up to her true purpose.

Sometimes our strengths lie beneath the surface

Yes, this was that one line in the movie that made me pull out my phone and dictate to my notes. Moana was filled with so many messages that not only give you a moment of inspiration, but you’ll hope will resonate with your own children. True story: My oldest daughter was cuddled up with me in the theater and during a scene where Moana ran off to set sail against her father’s wishes, I leaned over to my daughter and whispered, “Don’t you even think about sailing off like that without telling us!” She laughed and said to me, “No, I won’t. But is it ok to follow my dreams?” That little girl warms my heart!

If you get a chance to view Moana in Dolby Cinema, I highly recommend doing so! Click here to see if there’s a Dolby Cinema near you.  You can also sign up for their newsletter HERE to keep up with any films they’ll be showing in the upcoming months.

Keep up with Moana on Social Media: