We had the chance to visit Disney’s Animal Kingdom to celebrate the digital release of DisneyNature film, Born in China. While there, we met Dr. Anne Savage, Conservation Director for Disney’s Animals, Science and Environment at Walt Disney Parks and Resorts.  She shared some really valuable insight into Disney’s overall commitment to animal conservation. And even threw in some amazing hidden gems of Animal Kingdom and Disney World Resorts. 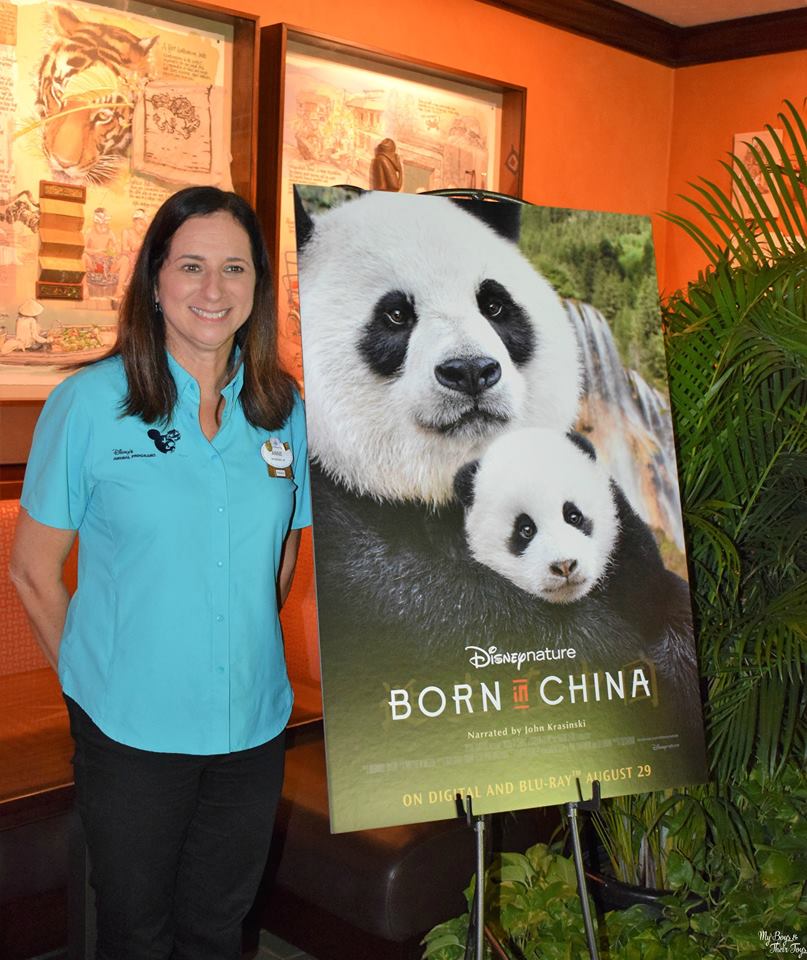 “Animals in the natural world are as important to the legacy of the Walt Disney Company as snow White and Mickey Mouse.” -Roy Disney.

Dr. Anne Savage started by clearing up the myth that Disney’s conservation efforts only started with the opening of Animal Kingdom. Walt Disney himself had a long history of caring for wildlife, starting with some of the original Disney movies. This is part of the reason the team is so committed to ensuring that the animals in the park have a future in the wild.

You are on your own personal journey as you’re going through this park.

There are a lot of hidden gems deliberately embedded throughout the park to encourage guests to stop, look and listen. For example, if you’re keen enough, you’ll be able to smell the Gorillas before you see them. Also, the amazing primates over in the Asia part of the park give these beautiful long calls that are just spectacular. Occasionally, if you’re lucky, you might even hear those Lions roaring!

Many people probably aren’t aware that there is a Sea Turtle Conservation Program that is at Disney’s Vero Beach Resort.  They have a team of folks that are on the beach that are monitoring all of the Sea Turtle nesting activities. In fact, the activity has become an interactive activity. Guests can join at 7:00 in the morning and look at a Sea Turtle Nest that was laid the night before or even see a nest that had just hatched, which is really fun.

In the months of June and July you can join them on a guided Sea Turtle light walk so you can see a female lay her eggs. Sea Turtles have some pretty strange habits involving how and where they lay their eggs. For example, they’ve found that they tend to nest in the same exact area even years apart. Disney uses a lot of this information they find not only to tell compelling stories, but also to share this information with decision makers to help us save these species.

Another fun fact is that there is a rescue dog named Dory (hehe) that helps the team find freshly laid sea turtle eggs.

The Disney Conservation Fund has given away over $65 million to protect wild life around the world.

With the release of Disney’s Born in China, there are naturally some questions about what is being done to protect both wildlife and surrounding communities around the world.  Dr. Savage was very passionate about the commitment that the Disney Conservation Fund has made to protecting wild life.  Specifically in regards to the Asian species featured in this film. Things like how The Disney Conservation fund works not only to protect the species, but to protect the animals’ habitats and the communities, given that these places they’re trying to protect are right at the edges where people live. You’ll find a lot of these communities live in poverty.  They are committed to doing the right thing -helping the people and saving wild life at the same time.

For example, they’ve launched a program called Reverse The Decline whose focus is to work with the NGO’s to create a strategic plan of really addressing what are the key threats to these species and then how to help solve them.

Here’s what you can do:

Meanwhile, be sure to check out Born in China on Digital and Blu Ray & DVD! 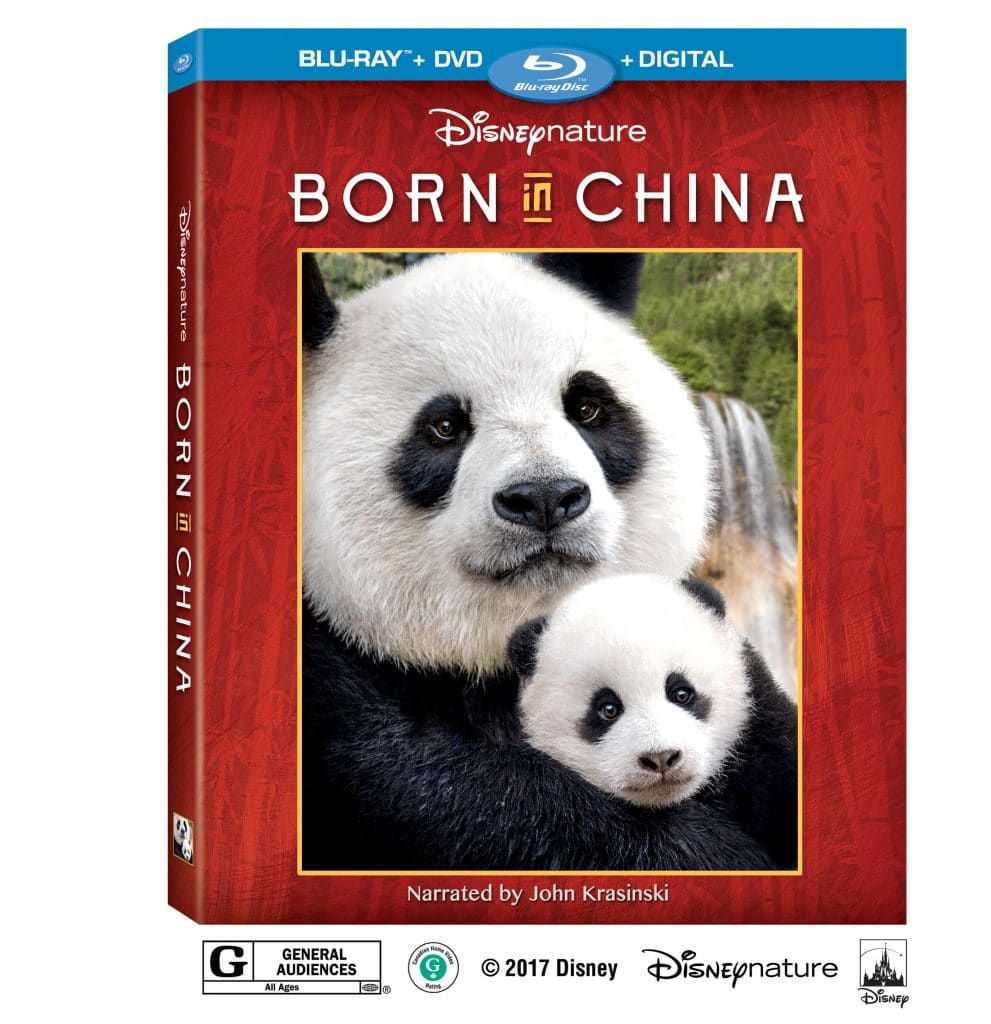 8 things to do before your next trip to Disney World | My Disney Experience
6 Must-see attractions at the Georgia Aquarium
My Week as an Eco-Warrior: 4 Eco-Friendly Cars under $40K @Kia #TheNewKia #ExperienceNiro
When Luxury Meets Adventure: The Most Unforgettable Santa Barbara Experience

« Why my kids live for casual Fridays at school
Motivated Mom Tour Recap & 10 Tips for Moms to Take Control of Our Lives, Finances and Businesses #MotivatedMom »