It’s the constant battle between our hearts and brains.  The Disney animated short Inner Workings speaks to us all. 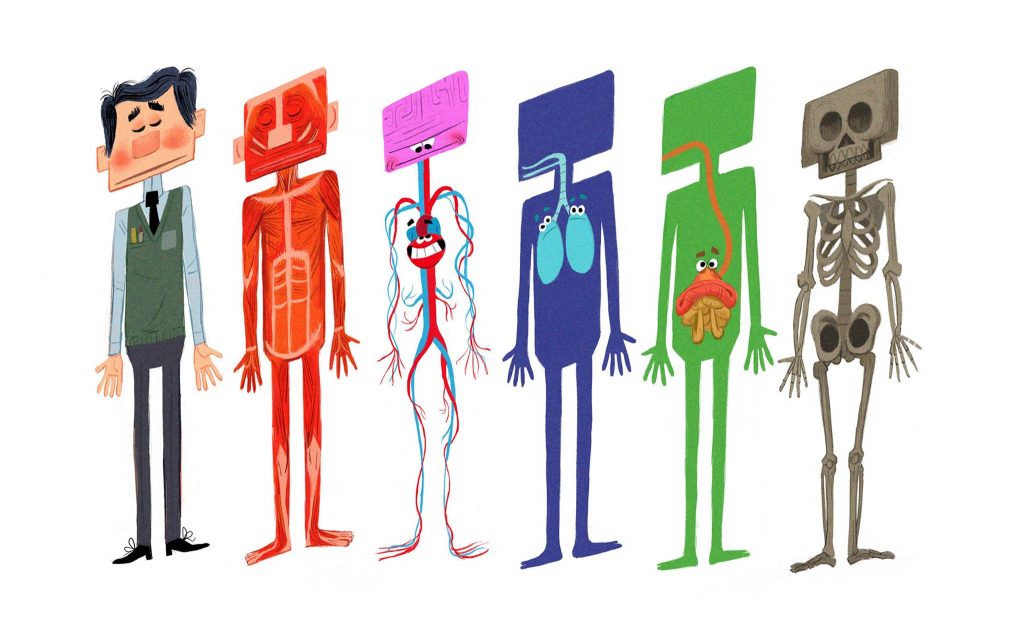 Like many of us trying to survive this strange thing called “adulting,” I engage in a daily struggle of whether to follow my heart or my brain. While these can both sometimes work together creating an awesome utopia of happiness, this isn’t always the case as we struggle with the daily decisions that impact our lives.

One special bonus you’ll all get to enjoy when you see Moana in theaters this November is the animated short film, Inner Workings. Directed by Leo Matsuda (story artist for “Big Hero 6,” “WreckIt Ralph”) “Inner Workings” is the story of the internal struggle between a man’s pragmatic, logical side and his free-spirited, adventurous half – don’t we all have these?! It’s a pretty humorous short in its own right and even in its exaggerated nature, gives us all a sense of something we can relate to as it explores the importance of finding balance in daily life.

Inner Workings was created by a small team at Walt Disney Animation Studios in a unique, fast-paced style that blends CG and traditional hand-drawn animation. During my last Disney press trip, I got to screen the short film and have a Q+A session with Director Leo Matsuda and Producer Sean Lurie as they described their process in creating this feature. 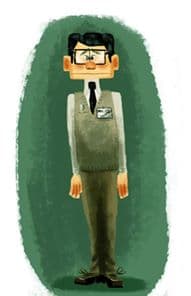 Leo Matsuda was one of 73 hopefuls who pitched ideas to the WDAS Story Trust. The group was narrowed to 10, then four, and Matsuda was ultimately selected to direct the new short.

Matsuda, who is a native Brazilian of Japanese descent, shares how his Japanese side is by the book, while his Brazilian roots bring out the partier inside. So, he was able to call on his own experiences to create “Inner Workings.” He admits, however, that if he were Paul, the character in the short whose brain battles his heart, the story might be different. “My brain side always speaks more loudly”

Producer Sean Lurie, on the other hand, says his heart tends to win out more than his brain. Lurie, who produced “Tinker Bell and the Lost Treasure” among others, signed on to produce “Inner Workings” after hearing the director’s pitch as part of the WDAS shorts program.
“Leo Matsuda’s design sensibilities and uncommon storytelling style are what make this short special,” said Lurie. “The short finds very creative ways to show the importance of taking risks and making time to enjoy life. It’s joyous. That’s what I love about it.” 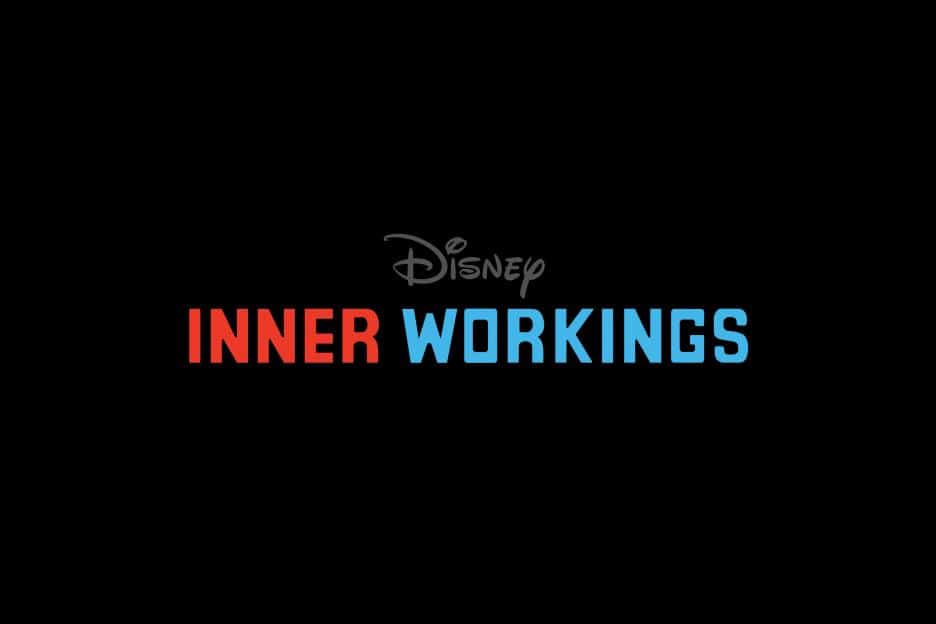 What Quantico fans can expect this season with Marlee Matlin!
5 interesting facts about Laurence Fishburne and his role as Bill Foster in Ant-Man and the Wasp
Free Cars 3 Activity Sheets for Kids - Build your own race course and more!
First Look at the upcoming Disney's Beauty and the Beast #BeOurGuest

« Meet the Characters In Moana, Plus Some Fun Facts!
Tips for Finding The Best Multivitamin for Kids »