Yesterday,  I had the amazing opportunity to dine out with 2 iconic women I grew up adoring – Jane Fonda and Lily Tomlin! They held a special Empower Party here in Atlanta where they shared some information about an organization called The Georgia Campaign for Adolescent Power & Potential (or GCAPP).

“All children are entitled to a safe and healthy adolescence characterized by hope, respect and opportunity for a productive future.”

The Georgia Campaign for Adolescent Power & Potential (GCAPP) was founded in 1995 by the one and only Jane Fonda with the purpose of addressing the high number of young girls getting pregnant throughout the state of Georgia. I had no idea if this beforehand, but these were some alarming stats I learned in regards to teen pregnancy in Georgia:

In the past year, with the help of GCAPP, teen birth rates have decreased by 10%! 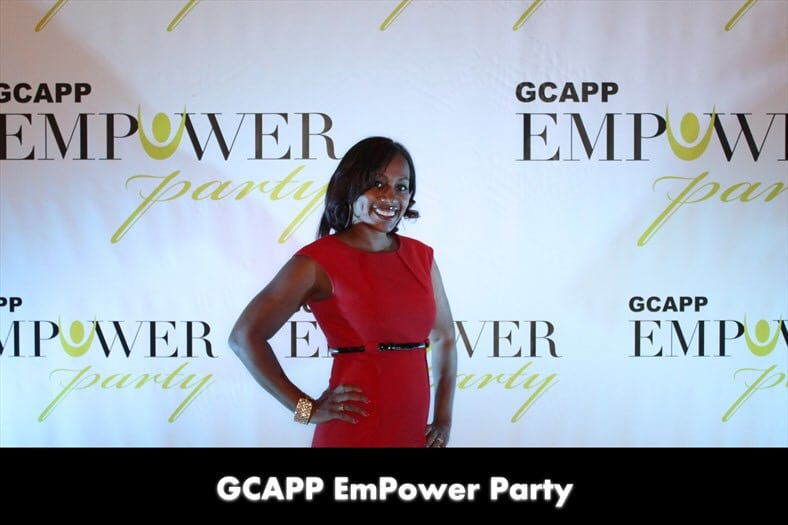 As a mother of 2 daughters myself, I find it particularly important even now to begin educating my children about healthy relationships – intimate or otherwise. While my mother’s approach to all of this leaned more towards scaring the living death out of me if I got too close to a boy, I can appreciate that GCAPP has tons of resources for teens and parents, which enable young people to make smart decisions and to help make the dreaded sex talk not so scary for parents.

GCAPP’s vision encompasses the idea that Through elements such as teen pregnancy prevention, physical activity & nutrition, healthy relationships, GCAPP is committed to bettering our youth.

The 2016 Empower Party I attended is an annual event and fundraiser held to help bring awareness of G-CAPP and raise the necessary funds to help finance and grow the initiatives of the organization that touches so many lives.  Some Platinum and Gold Sponsors of the event include the following:

Jane Fonda and Lily Tomlin were so incredible inspiring (and hilarious), reminding us of the fact that we’ve all got to step outside of our own bubbles to help our community.   In case you ever wondered, the sheer comedy and chemistry between the 2 of them is truly as authentic as it can be! 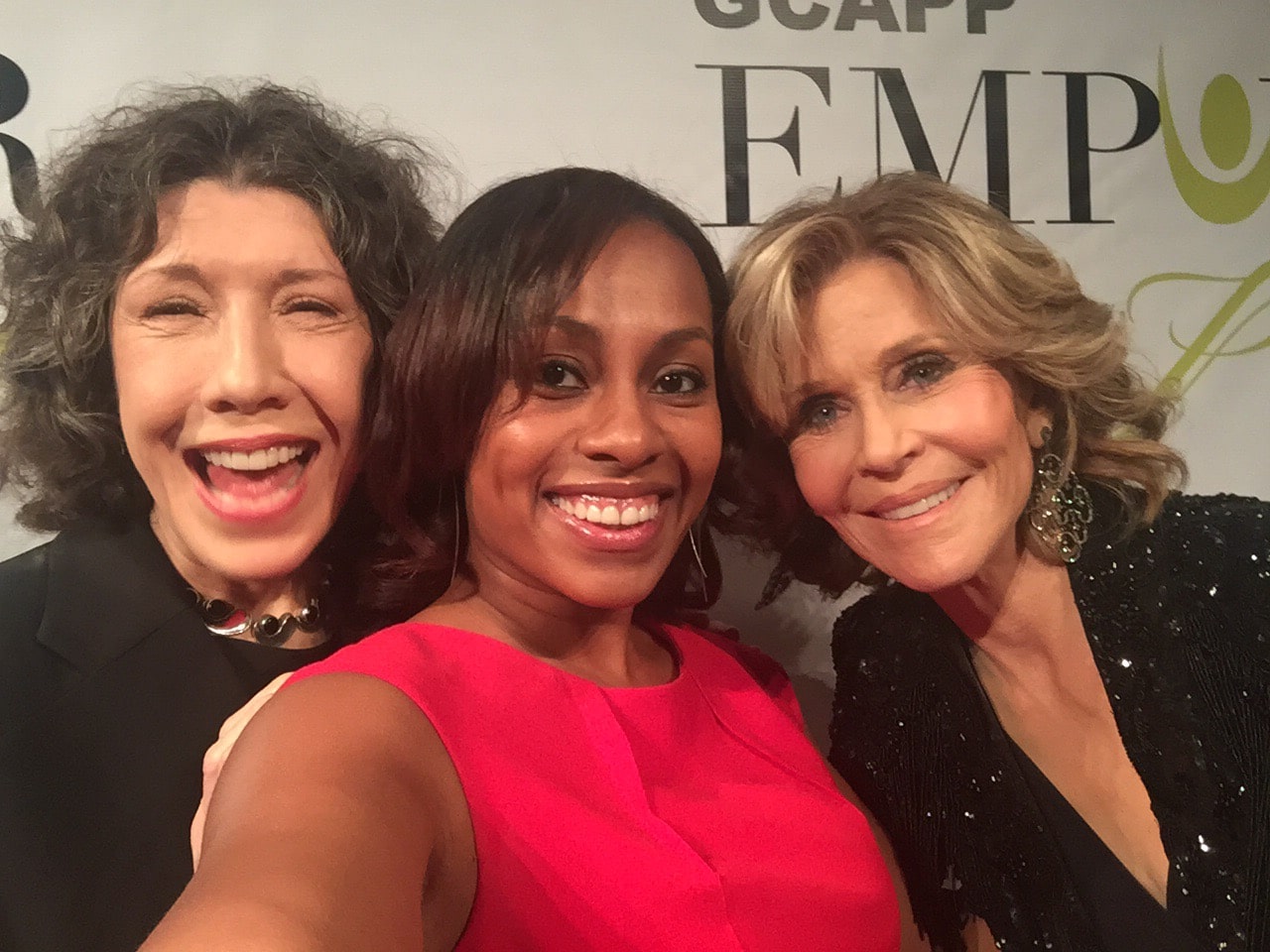 Some of the speakers included a 17 year old peer educator and first generation Nigerian-American girl.  She shared her story of feeling like an outsider at times when facing the disconnect that stems from the difference in cultural values.  I immediately thought about my life growing up as a first generation Liberian-American. The conversation with my parents about teen sex and prevention was as simple as, “Don’t You DARE!”

Another touching story came from a teacher about how one of her students who became a teen mom.  She shared how the student was so determined to excel,  she requested and completed all of her assignments while on maternity leave. Unfortunately, after returning to school, she had to quit permanently after winter break because she could not find childcare.  Heartbreaking! 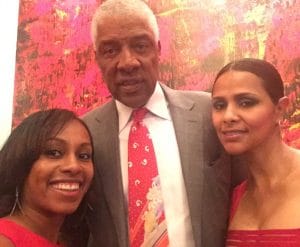 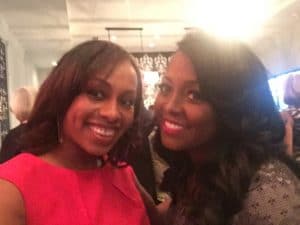 We  had a blast participating in a live auction for some incredible prizes. These included the following:

Throughout the course of the evening, GCAPP raised over 1 million dollars!

Lastly, Suzanne Malveaux interviewed Jane Fonda and Lily Tomlin about their passion behind GCAPP.  Also, their hilarious new Netflix series, Grace and Frankie and how its recurring themes of female empowerment, sexuality, and self-discovery tie into the core work of the organization.

*For more information and resources about The Georgia Campaign for Adolescent Power & Potential, visit http://gcapp.org/resources.

I received a ticket to the Empower Party, thanks to the non-profit, GCAPP and Everywhere Agency; however, all thoughts and opinions expressed are my own.

« 5 Tips for Buying the Perfect Pumpkin for Carving
FabKids Review Part 1:  Here’s what you should know about FabKids VIP Membership »