Many people believe Ayurvedic Oil Pulling is a cure for many diseases and disorders from cancer to tooth decay.  Many practitioners of natural medicine believe that any illness is rooted in two causes; toxins in the body and malnutrition. While, it does add some nutrition, it is best used as a treatment against illness due to its detoxifying properties. 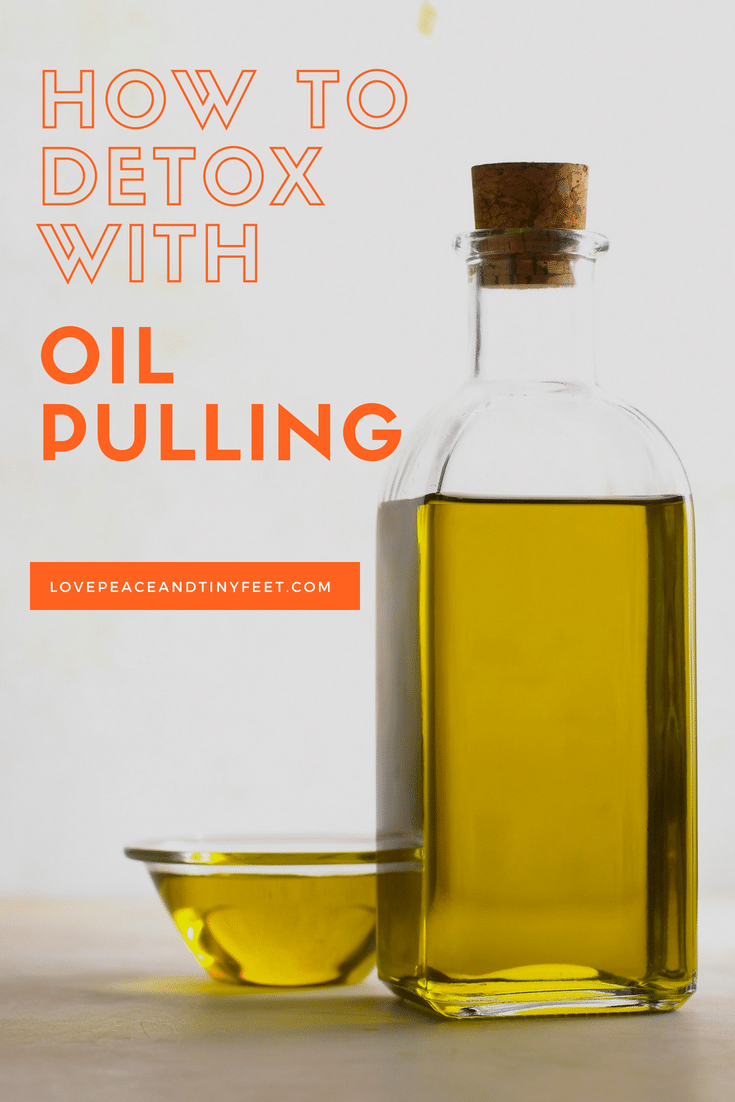 While very few modern medical studies have been done on oil pulling (this is probably due to the cost of doing such a study on a relatively unknown treatment),  there has been one published in an Indian dental journal.  The study proved oil pulling was equally beneficial in treating bacteria and plaque in comparison to conventional mouthwashes containing chlorhexidine.

Ayurveda has suggested oil pulling or gargling with oil as part of a daily routine to promote optimal health and prevention of disease for hundreds of years. Many ayurvedic practitioners swear by oil pulling for detox as the mouth is one of the areas of the body where toxins are released and dumped through daily detoxification (this same concept is behind the act of tongue scraping).

Dr. F. Karach nade this detoxing method popular at the all-Ukrainian Association and Academy of Sciences of the USSR. He explained the process of using cold-pressed oils to pull illness from the body through the mouth. He encouraged his peers to at least try this method and considered it as a competitor against modern drugs and surgery.

The method is very easy. Simply place a tablespoon of cold-pressed (preferably unrefined, organic) vegetable oil in the mouth and swish for 10-20 minutes. By using gargling, swishing, sucking and pulling motions with mouth muscles, the oil is sure to coat all surfaces of the mouth.

The oil should be thoroughly mixed with saliva and now a thin liquid when the time is up. Most practitioners warn against swallowing this oil as it will put the pulled toxins back into the body. The oil should be white when spit out. It has not been swished around enough to collect the bacteria and toxins if it is yellow.

Most methods of oil pulling are followed by cleansing the mouth with warm water, certain salts, baking soda, and sometimes a rinse of specialized herbs. Usually a simple rinse with salt water and brushing with a natural, fluoride-free toothpaste will be enough.

See also: How to make your own Tooth Powder

You can use any natural, organic, cold-pressed vegetable oil for oil pulling. In fact, some use honey for this method. The most popular oils include:

Pull Out the Toxins

Oil pulling is a great, simple method to add to a detox routine. Many health experts include this practice along with tongue scraping, fasting and colonics. Raw foodist Elaina Love Joy recommends oil pulling and does this herself after yoga and before her morning nutritional green juice.

Ayurvedic practitioners recommend oil pulling after tongue scraping and a gentle brushing of the teeth followed by rinsing the nose, ears and eyes with flower waters, honey and specialized oils for complete cleansing of the sense organs.

Have you tried this detox method? Share your experiences in the comments!