How cool is it hanging out on the set of a major network sitcom?! Last month, while in LA, I got to visit the sets of ABC’s The Middle, American Housewife, and finally, The Real O’Neals! 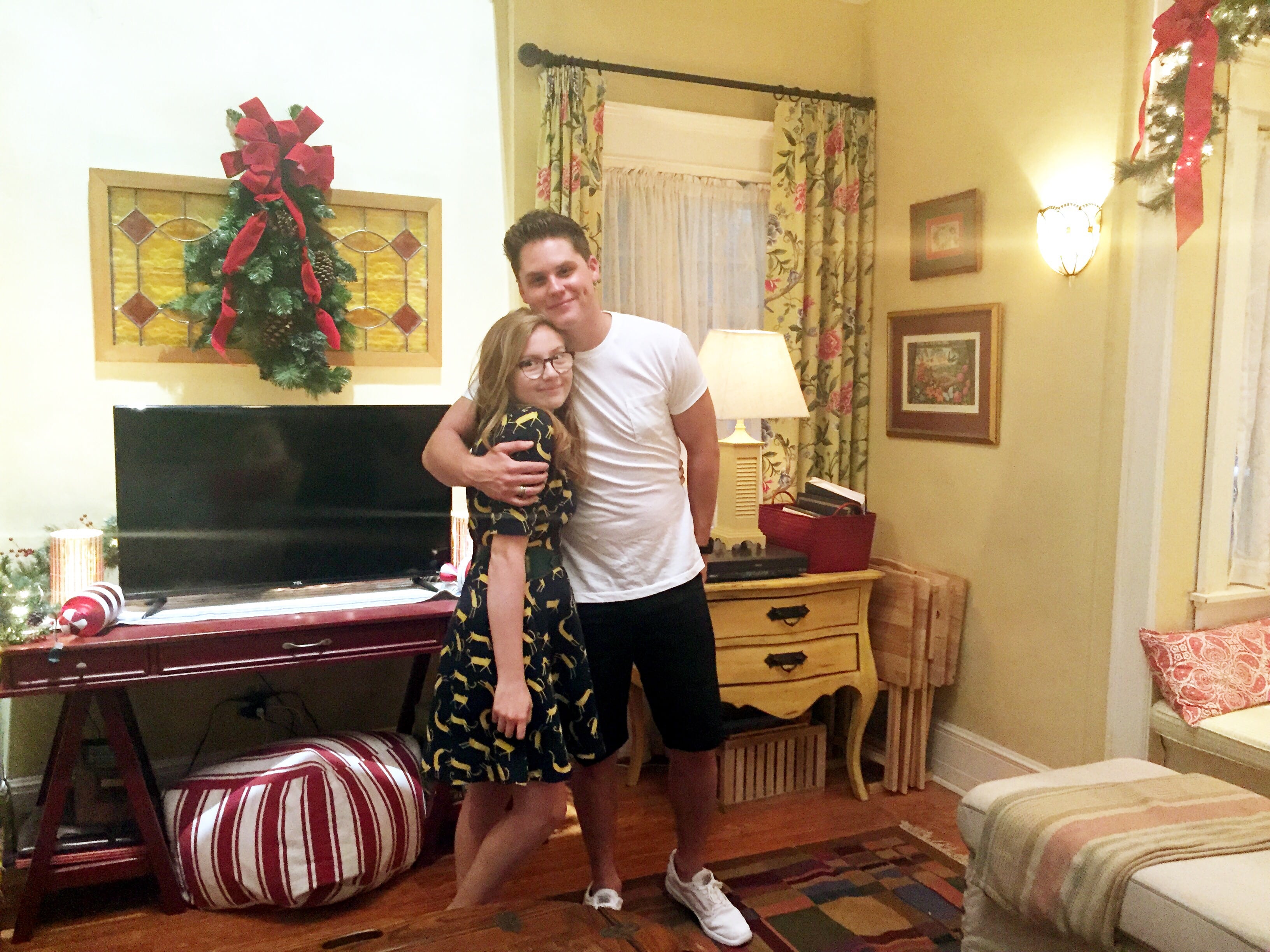 Matt Shively and Bebe Wood of The Real O’Neals

Surprisingly, the experience is not quite one size fits all and each experience is quite different. In addition to the general differences in set design for each, production schedules also play a big part in defining your experience. For example, The Middle set was in active production when we visited, so the cast was quite busy and could only meet with us in between shoots. There were periods of time where we were told to be still and quiet around the set as they taped. American Housewife was actively taping too when we visited, but if you look really closely, some of those pictures were taken at a church, which was actually just a remote holding area for the cast and staff.

My visit to The Real O’Neals set was actually the most laid back visit of the three, only because they were not taping at the time, so we had some time to chill with some members of the cast and get a glimpse of what happens behinds the scenes. Oh, and we got a few spoilers too! 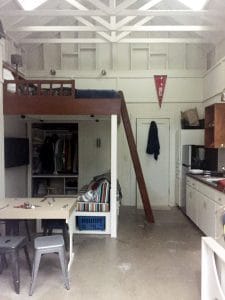 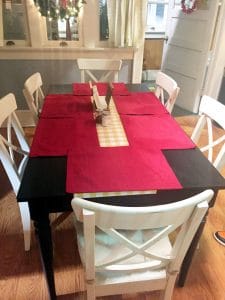 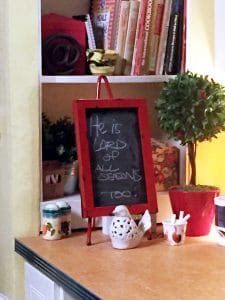 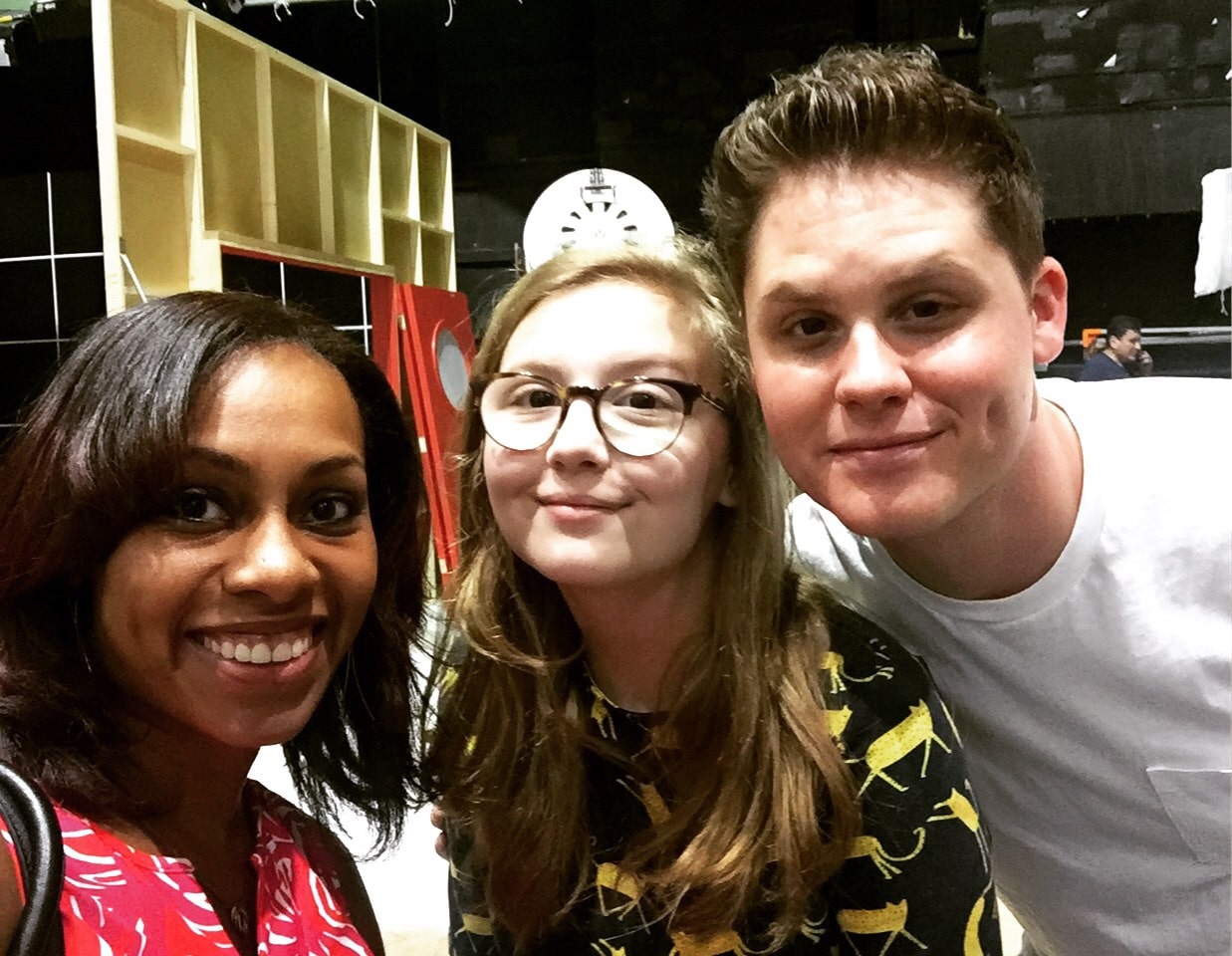 They were just preparing to film their Christmas episodes, so the set was fully decked out in holiday décor. What was pretty interesting at the time we visited was the fact that some elements of the design were even new to the cast, as the entire design change had literally taken place just overnight! 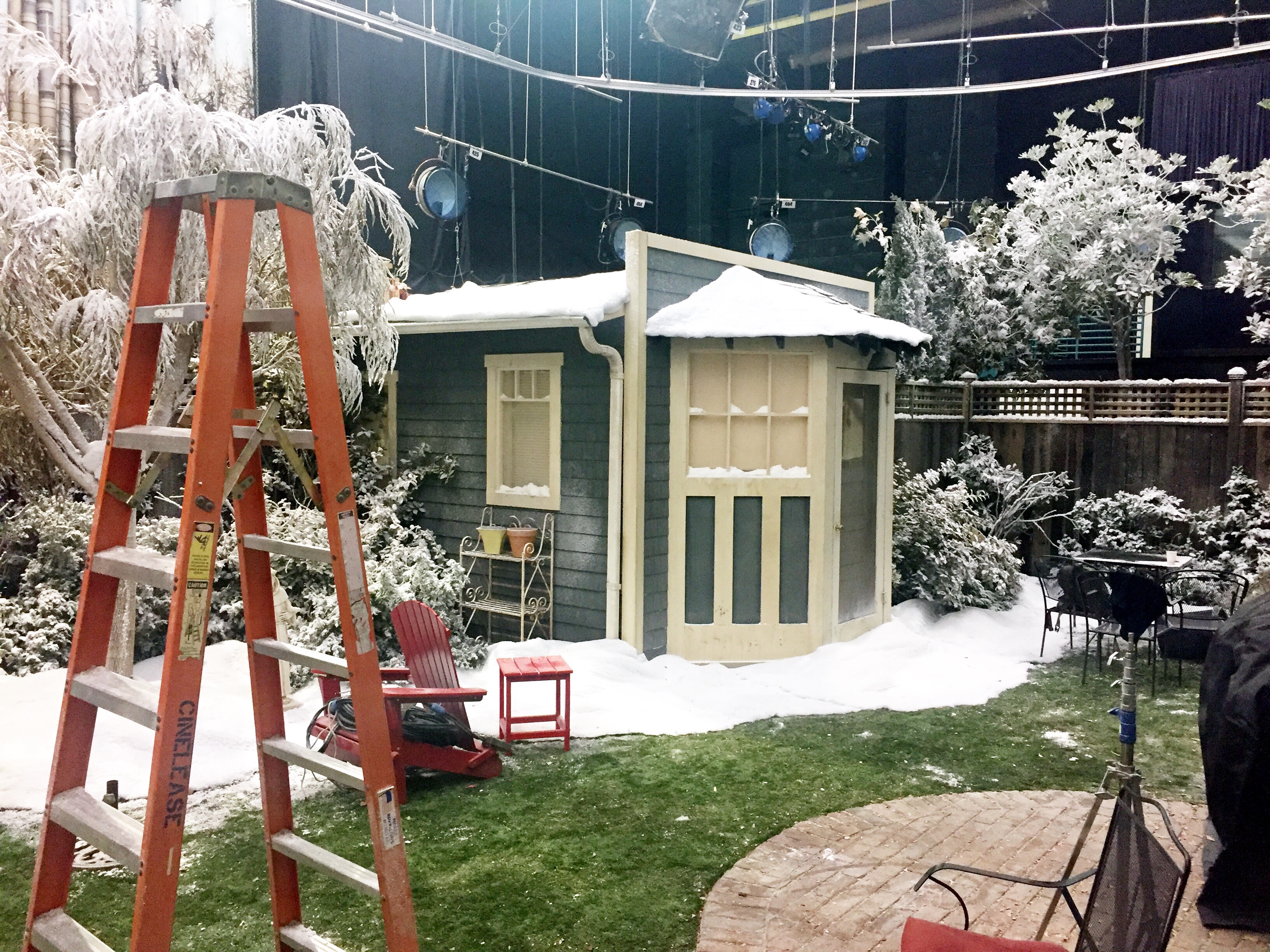 You won’t get to see the Christmas episode just yet, but tune in tonight for a special Halloween episode of The Real O’Neals! Kenny gets to throw his first gay Halloween party (what he calls “the gay Super Bowl) and let’s just say, he tests Eileen’s tolerance just a bit in this episode with a BIG costume change. Here’s a clip of tonight’s episode:

Also, be sure to check out the full line-up of Spooktacular shows on ABC tonight!

“The Middle” – “Halloween VII: The Heckoning”
As Halloween approaches, Frankie is taken aback when she discovers that if the circumstances ever arose where she and Mike got divorced, the kids would all choose to live with Mike. Meanwhile, Sue tries everything in her power to get her room back from Brick, and having to be so nice around girlfriend April (Greer Grammer) all of the time leads Axl to lash out at his family. (8:00-8:30 p.m.)

“American Housewife” – “Westport Zombies”
Katie, jealous of Taylor’s friendship with neighbor Viv (Leslie Bibb), reluctantly competes in the Westport Halloween “Zombie Run” after she finds out they’ll both be running. Meanwhile, Greg and Anna-Kat get a little too much in character for the zombie part of the run’s obstacle course. (8:30-9:00 p.m.)

“Fresh Off the Boat” – “Louisween”
It’s Louis’ favorite holiday, and he makes every attempt to scare Jessica into the Halloween spirit, but she is buried in her word processor, drafting her first horror novel. Meanwhile, Emery and Evan debate costume choices, and Eddie and his crew are excited to party with high schoolers at Nicole’s house. (9:00–9:30 p.m.)

The Real O’Neals” – “The Real Halloween”
When Halloween arrives, or what Kenny refers to as “the gay Super Bowl,” he plans to go to Boystown to watch the festive costume parade. In an effort to prevent Kenny from attending, Eileen agrees to let him throw his own Halloween party at home. Eileen’s tolerance is ultimately tested when Kenny recruits Stuart and his gay friends to join the big party, and he makes a BIG costume change. Meanwhile, Jimmy and Shannon plan to pull off an epic Halloween prank. ESPN sportscaster Neil Everett guest stars. (9:30–10:00 p.m.) 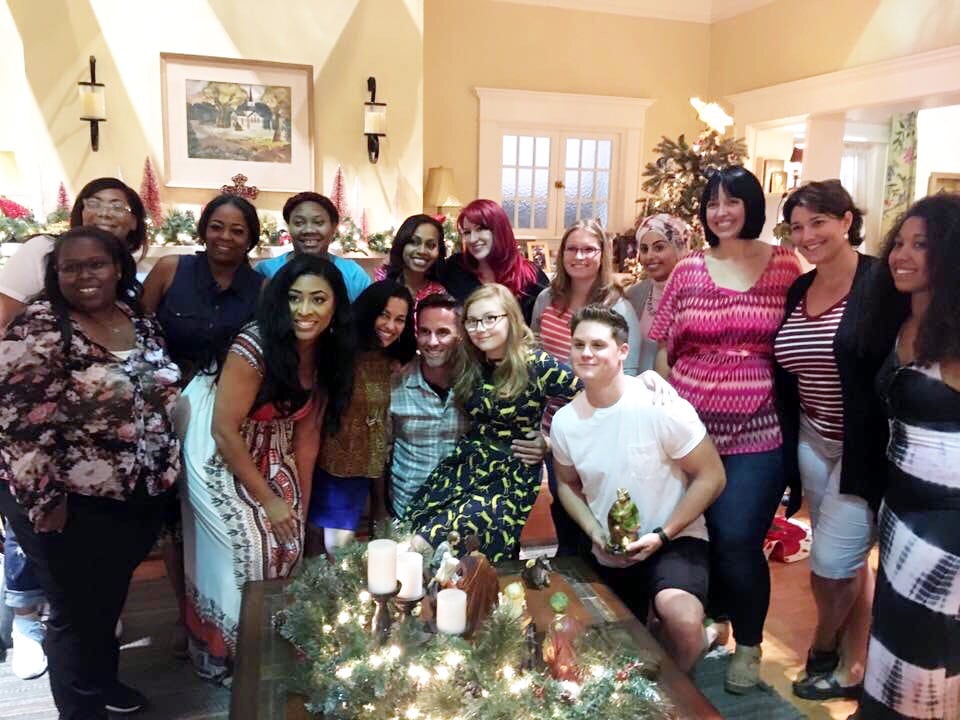