Becoming a parent is a scary thing. This tiny little creature, this blank slate, is your responsibility to rear, educate, and mold into a human being that is compassionate, intelligent, and sociable. That’s a big responsibility to bear when you come from a family with parents that haven’t exactly succeeded with staying together or staying in touch.

The fears and doubts that creep into your mind when you’re a new parent prompts you to start envisioning your child’s life with you, and your plans as a parent. Will you be strict? Will you be just like your mother? Will you try hard not be your father? Will you create an open environment? 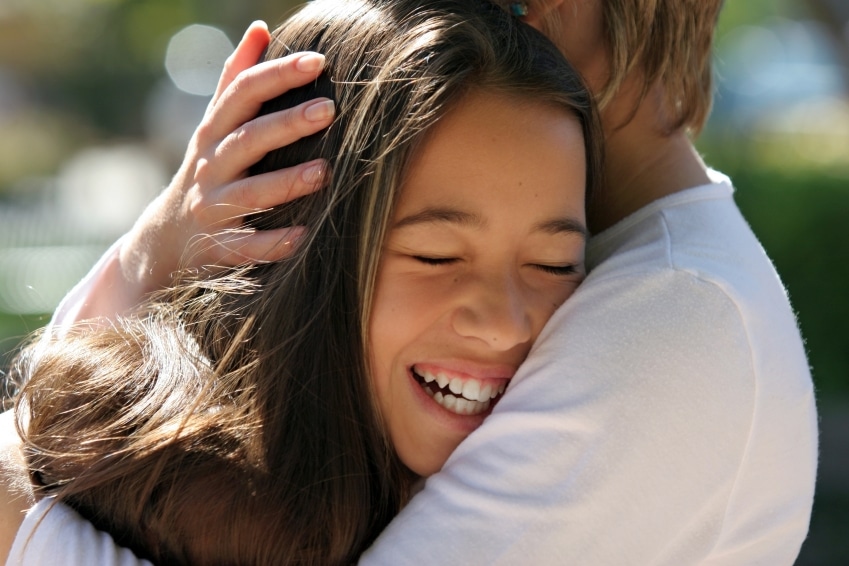 Teen movies always have these extreme views of parents: the dictator, and the trying-so-hard-to-be-cool parent that the primary characters ignore. In the past, a strict parent has been an accepted norm. But, nowadays, there are more and more jokes and skits about parents becoming a lot more lenient with your children. Too lenient. To the point that their kids call them by their first names, drink in front of them, and say disrespectful things.

The frequency with which these types of joke occur make you wonder if this is the new norm. You always find articles and infographics about the negative effects of old parenting methods have on children. Does this mean that kids are better off when you act like their best friend?

It’s common for you to see people arguing now about whether or not being your child’s best friend is better. People share their stories and swear that it’s much better having their parents as their best friends. They have claimed to being able to communicate with their parents better and have been able to form a strong relationship where meeting up with them makes them feel excited instead of obligated and reluctant.

These people are all working adults, some are even parents. Of course they understand their parents better, they’re older now. They’re not teenagers living under their parent’s roof with a curfew, allowance, and chores.

It shouldn’t be an argument of which persona is better. You should be able to fulfill both;  and, in the first few years of your kid’s life, he/she is just going to have to deal with “hating you” and that’s okay. And I’ll give you five very good reasons as to why.

If you respect your child and parent them the best that you can, with authority, a calm demeanor, and kind words, you don’t even have to try later on in life. Your kids will understand and come back home with a light heart and a huge urge to reconnect and apologize for being such stubborn teenagers. It’s then that your relationship will effortlessly shift into a great friendship.

Elaine Ramos is a huge Potterhead, audiophile, and sweater knitter. She dreams of soon being able to produce enough content that promotes the removal of the stigma to addiction in the hopes of helping patients receive treatment better and easier. She is also a regular contributor for http://www.addictions.com.

Introducing the new Pulte Smart Home - The home of the future is here!
3 Tips for Finding the Perfect Shoe Fit for Kids
Important Things To Consider Before Buying An Electric Car
Math Learning Centers vs Math Learning Apps - 4 Factors to Consider

« Everything You Ever Wanted to Know About Energy Healing
Free Cars 3 Activity Sheets for Kids – Build your own race course and more! »