Taika Waititi acclaims Rachel House as his good luck charm in his movies, and we know why! In addition to a host of New Zealand based films directed by Taika, you definitely recall how Rachel made us laugh and cry as Gramma Tala in Moana. Now, Rachel is taking on a completely different type of character now in the role of Topaz in Marvel’s Thor: Ragnarok. Topaz is sort of a trigger happy trouble maker and instigator, whose main role is to protect the Grandmaster, played by Jeff Goldblum, at all times. If she’s not fond of someone, she definitely shows it, even down to a very apparent showdown with the character of Valkyrie, played by Tessa Thompson. Her antics to protect the Grandmaster from perceived danger also brings a little comedy that audiences will enjoy.

Watch as I asked Rachel House to revisit her role as Gramma Tala in Moana! 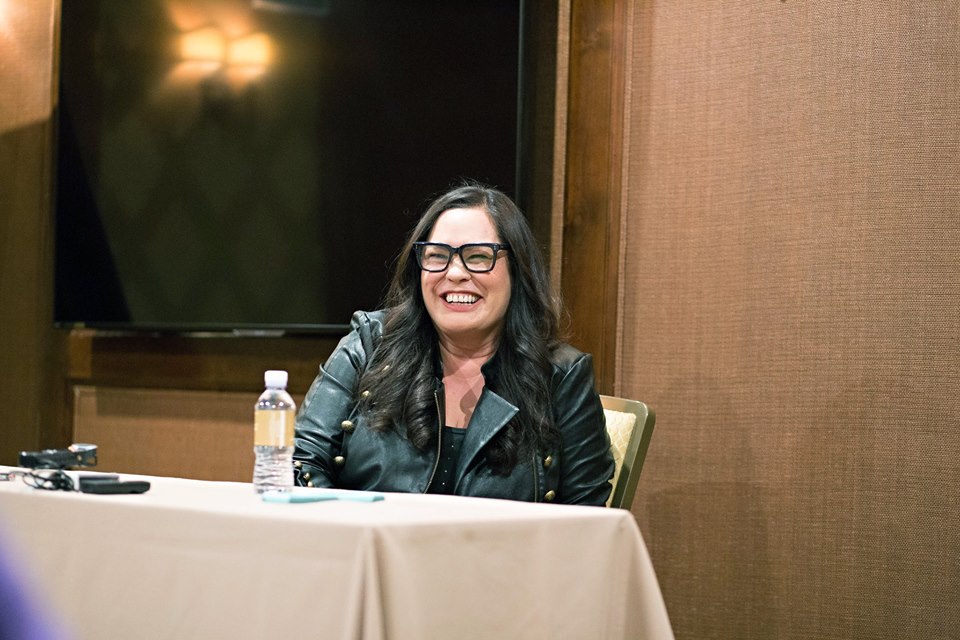 So just how did Rachel House and Taika connect for this project?

We had a chance to sit with Rachel at the recent Thor: Ragnarok event, where she shared the fact that they’ve actually known each other since Rachel was 17. At the time, Taika was in a small play in Wellington, New Zealand, and Rachel immediately recognized and admired his talent. The two remained in touch over the years and as we know, Taika went on to become the major film director we all know and love.

When this project came about, she was basically hand selected by Taika. Actually, she got the call for a “secret audition” through her agent, but once it became clear that she was auditioning for a Marvel film, she knew it was Taika. She shared how much fun it was and has always been working with Taika and the ongoing challenge to keep a straight face on the set of his films, which she has finally mastered. 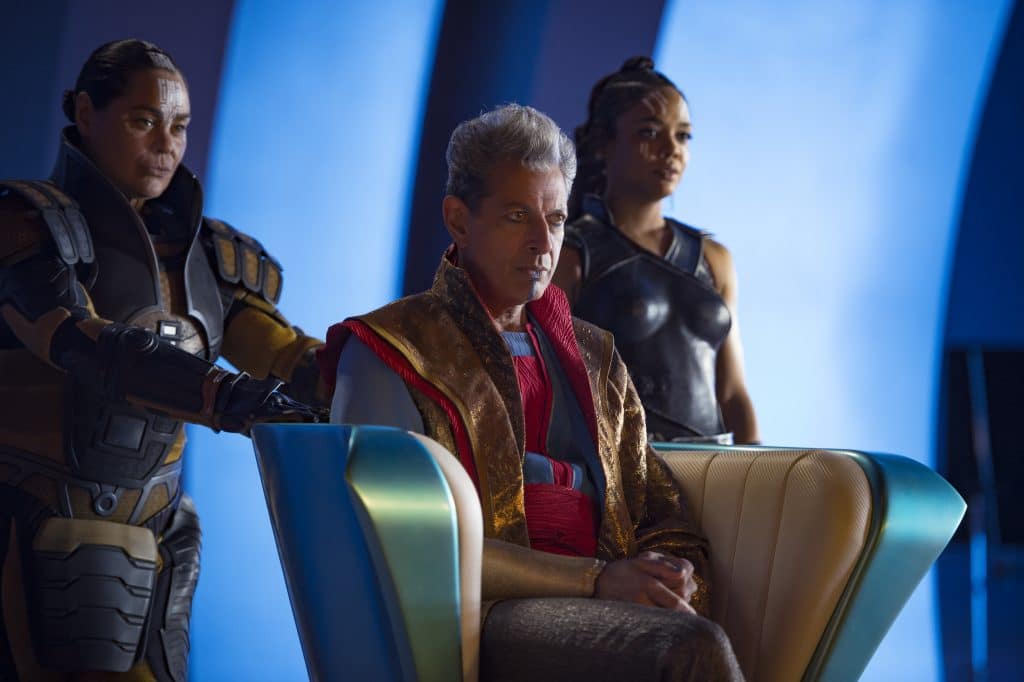 On whether or not Rachel House accepts the title of Taika Waititi’s Good Luck Charm, Rachel remains humble about it. While she fears that title could certainly implode, I think audiences will definitely disagree!

13 Fun Facts about the Making of Captain Marvel | Our Top Secret Set Visit
Daniel Kaluuya and Letitia Wright talk Black Panther, the Black Experience and the Impact on Girls A...
Captain Marvel on Blu-Ray: Bonus Features and Exclusives
Queen of Katwe Event and Giveaway