I loved Ralph Breaks the Internet when it came to theaters months ago.  The always fun video game bad guy Wreck it Ralph and adorable Vanellope von Schweetz enter the over the top world of the internet.  I laughed, I screeched, I won’t admit that I teared up a bit, but all around enjoyed it all. And then I got to do it all again on our Lounge Like A Princess Night with the now available Ralph Breaks the Internet Blu-ray! 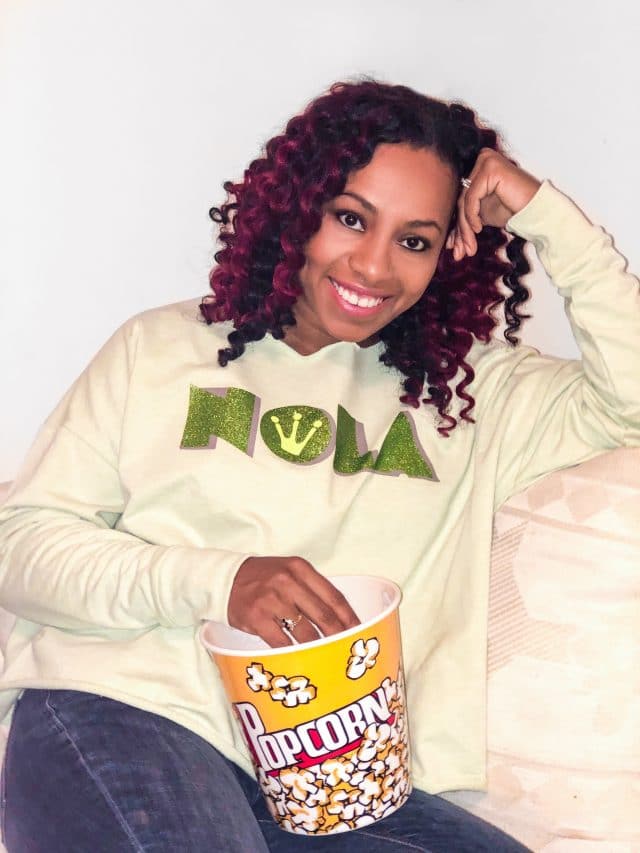 Ralph Breaks the Internet arrives home with a wide-range of exclusive extras, taking fans behind the scenes at Walt Disney Animation Studios to explore how artists created the film’s vibrant version of the internet — from comical cat videos to the intense online game Slaughter Race to shady characters on the Dark Net. Features also reveal some Easter eggs — inside jokes and references to other Disney films and characters hidden throughout the film — and filmmakers introduce some never before revealed deleted scenes.

If I’m talking about Cameos, there’s none better than the Stan Lee’s cameo in the OhMyDisney scene.  In fact, there were so many characters to spot from several of your favorite movies.  From Star Wars to The Muppets to Pixar and more!

When Ralph needs to be saved, all the Disney princess show up! Each of them uses different abilities to protect him. Jasmine uses her magic carpet to grab Ariel. Moana summons the water while Ariel swims to make it splash so that else can freeze it. Mulan slices the poison apple and snow white breaks it to melt the things that hold dresses that Cinderella with the help of her friends made.

Oh and speaking of Moana, my kids got such a kick out of seeing baby Moana in previews and the after credit scenes… 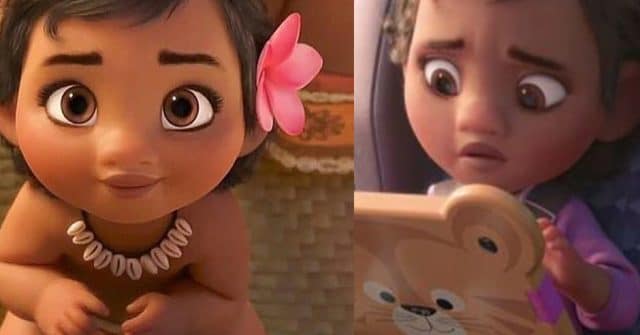 Right after Ralph and Vanellope enter the internet for the first time, they are accosted by a range of pop-up ads that they find annoying. One of the ads is the standard ‘desperate housewives in your area are dying to meet you.’ If you carefully look at the images of the said desperate housewives is Aunt Cass from Big Hero 6.

Another Ralph Breaks the Internet Easter eggs is when Ralph and his fellow characters rummage through eBay for their “Sugar Rush,” one of the items in the background is an iconic lamp from Aladdin.

The fast and furious

Ralph falls to the depths of the internet. Down there are signs of dial-up, public chat rooms, and Y2K preparedness kits. It shows the simpler long forgotten past of the internet.

In the first Wreck-It Ralph, a plumber is mentioned but no one sees him. He shows up in a massive toadstool hologram vomiting a rainbow in the city. 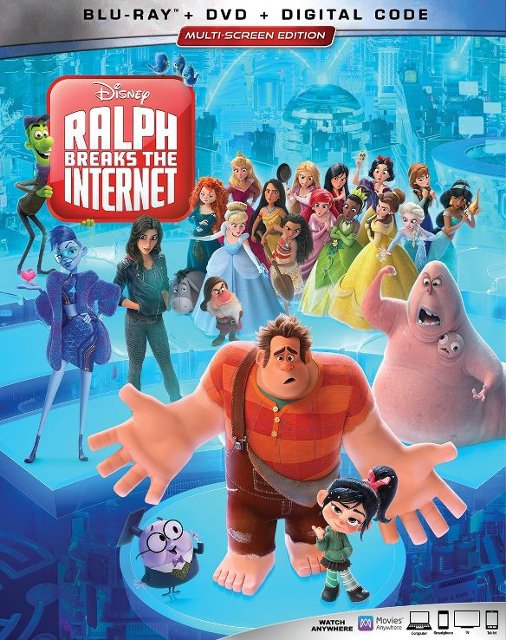 9 facts we learned from Producer Roy Conli about the filming of DisneyNature's Born in China
Marvel's Victoria Alonso proves that the biggest superhero of all is The Working Mom!
The Perfect Guide to Finding the Pokemon You Want on Pokemon Go!
200+ FREE Disney Printables - Activity Sheets, Coloring Pages and Recipes