It has been on my bucket list for quite a while to truly visit France someday.  The closest I’ve come to really visiting France was via a brief layover in Paris with Air France on my way to Liberia.  It’s one country that has always appealed to me for many different reasons – from its rich culture, to its complex history, to its food and wine, and so much more.  I’ve imagined myself living there someday – perhaps after the kids are off to college, you’ll find my hubby and I in a French villa sipping wine and eating croissants.  You know…the good life.

A few weeks ago, however, I was given the opportunity to attend a fabulous luncheon and presentation from Visit France hosted at none other than The Four Seasons Hotel here in Atlanta.  There, I had the chance to meet several representatives from the Air France, Rail Europe, Normandy Tourism Board, Le Martinique, among others.  I also had a chance to hear about all of the fascinating new updates and events coming to France in 2016, so you can see for yourself just 10 reasons I’ve made it my mission (or at least my vision) to visit France in 2016.

Besides the fact that the dollar is now  almost at parity with the Euro, there are several new developments that make travel through France much easier and cost efficient for travelers. Here are 2 of the most exciting ones:

Norwegian non-stop flights to Martinique & the Guadeloupe Islands
Starting December 3, 2015
Can you picture yourself traveling to Martinique and the Guadeloupe Islands?    Starting this season,  the award-winning low-cost airline Norwegian is flying non-stop and very affordably to both islands from three East Coast locations: New York’s JFK, Baltimore’s BWI and Boston’s Logan airports. It is the first time in 20 years that residents of the Northeast will enjoy direct service to these French Caribbean Islands.

This was an exciting update for those traveling with kids (myself included should I decide to take them along on my dream vacation).  Any adult traveling with a France Rail Pass can have up to 2 children under the age of 12 travel for free!

As I mentioned earlier, I traveled with Air France for my trip to Liberia a few years ago and had a wonderful experience.  It was a very comfortable airline and the service was quite ideal.  I shared my experience with the representative from Air France, when he shared with me the great news that Air France has since introduced new products with upgrades to every cabin! These upgrades include an exclusive La Premiere suite: a luxurious experience with 32 square feet of personal space. The new, full-flat Business Class seat is a “Cocoon in the sky” with a flatbed seat, direct aisle access for all, and enhanced privacy.  I was blown away!  These products  are now available out of the following locations:  New York-JFK, Washington Dulles, Boston-BOS and Los Angeles-LAX, with even more US gateways soon to come! 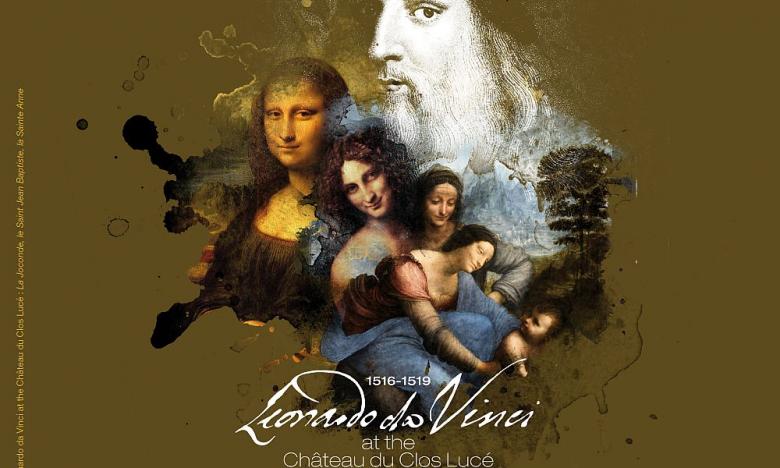 2016 is also a monumental year because of several major anniversaries taking place in France, including:

500th Anniversary of Leonardo da Vinci’s arrival in France with the Mona Lisa in tow.

France is a nation very rich in culture, including some of the most breathtaking museums and exhibits.  Several renovations were made this year and are still celebrating their inaugural year in 2016.  A life changing moment for me might be a visit to the Memorial Acte in Pointe a Pitre, a memorial dedicated to honoring the lives and preserving the memories of those who suffered during slavery.  I get chills just thinking about that experience! Here are a few other recent and upcoming new openings:

I learned about some truly fascinating art exhibits happening in France currently and starting in the new year.  These exhibits appeal to people with just about any interest imaginable, from history buffs – to film lovers. Here’s an ongoing list of the upcoming exhibits, but here are some that I know I’d be most excited about if I had the chance to visit France next year:

While I’ve been fortunate enough to have stayed in some lovely and pretty cool hotels, learning about the many new or renovated hotels coming to France for 2016 took my breath away.  One really cool one I loved is the photo below opened earlier this year.  It’s called the Joke Hotel and is located in Paris.

We absolutely cannot talk about France without mentioning its amazing food and wine! Many new restaurants and new chefs are on scene in numerous French cities. While maintaining the same gourmet experience, the focus has been on healthier options, natural foods, and locally grown produce. Several restaurants are now also offering gluten-free options, popularized by France’s current Prime Minister.

So as you can see, there are so many exciting reasons to visit France in 2016 and it would be an absolute dream for me! Placing in on my vision board for 2015!

Have any of my readers been to France? What were some of your highlights?

10 things you need to know about visiting Disney World during the Covid-19 Pandemic
My 1st Experience at the Disney Social Media Moms Celebration, plus Introducing #WaltDisneyWednesday...
20 Must Have Apps for Travelers
Eat, Tweet, Retreat, Repeat. The most relaxing getaway at TradeWinds Resort in St. Pete Beach, FL

« Lunch with Santa Claus +Kids Eat Free at The Melting Pot this Saturday!
5 ways to add some fun to even the most tedious holiday tasks #RockTheHolidays »