I’m convinced that one of my husband’s sole missions in life is to raise kids that are Star Wars fans.  They’ve watched past films and although there’s still quite a bit of explaining, they were really excited to see Solo: A Star Wars Story when it came out in theaters a few months back. Truth be told, Chewie is probably one of their favorite characters and when this Chewie toy came in, along with some more great back-to-school swag, they were more than ready to celebrate the Digital and Blu-Ray Release! 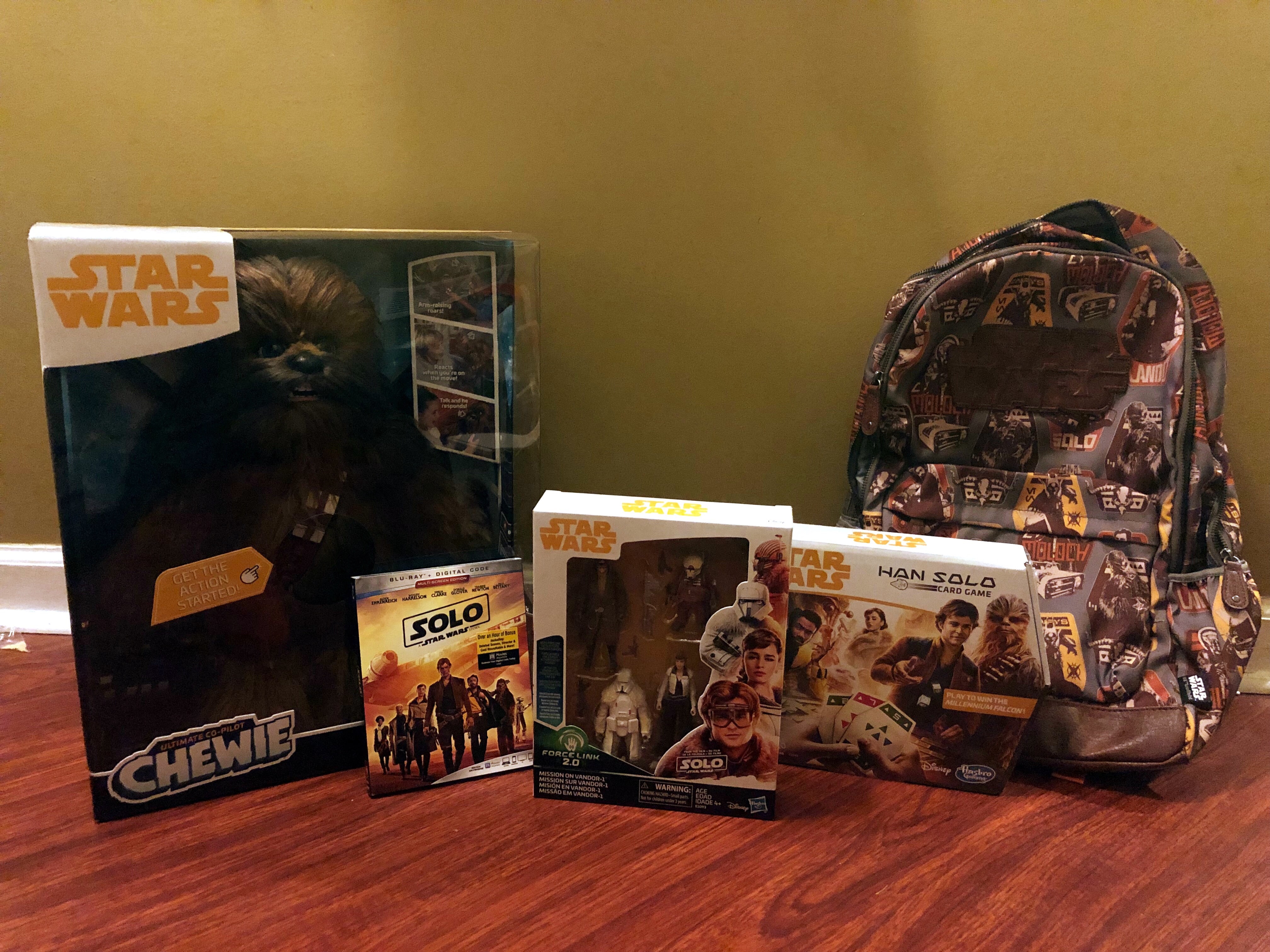 If you haven’t seen it yet, Lucasfilm’s “Solo: A Star Wars Story” is an action-packed journey that explores Han’s first encounters with future friend and copilot Chewbacca (Joonas Suotamo) and notorious gambler Lando Calrissian (Donald Glover). It takes viewers on a ride showing Han’s adventure-filled past alongside 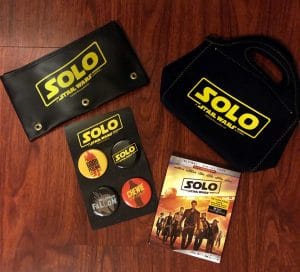 The Digital and BluRay versions include lots of special features, including a revealing feature on Chewie and his enduring friendship with Han; a close-up look at the original version of the Millennium Falcon and Han’s first time piloting the infamous ship; the creation of the film’s otherworldly settings and pulse-pounding action sequences; and eight never-before-seen deleted and extended scenes.

Check out this SOLO: A Star Wars Story Bonus Clip and for more fun, download these printable activity sheets and coloring pages from the film too!

What Quantico fans can expect this season with Marlee Matlin!
7 behind the scenes secrets from the set of Single Parents
Ralph Breaks VR +The Void VR = One of the Best Virtual Reality Games Ever!
"A Straight Up War On Women!" My Review of the New ABC Sitcom "American Housewife"