Black rice, known in China as ‘Forbidden rice’ because traditionally only the nobility was allowed to eat it, has been revered in Asia for many centuries, but now scientists are suggesting that it could be one of the greatest ‘superfoods‘ available to consumers. It’s black raw but turns purple when you cook it. So it’s also highly aesthetically pleasing, as long as you like purple things. 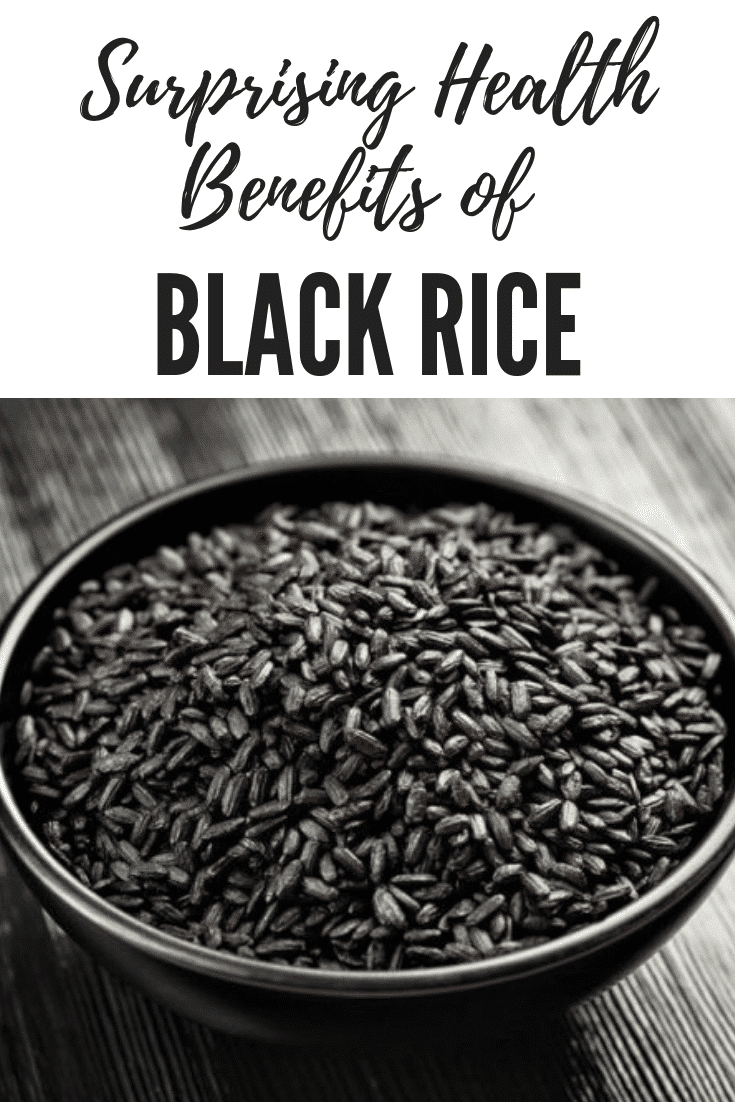 Superfoods are a controversial subject, and many nutritionists have complained about the label, claiming that it is applied to foods with unproven health properties and potentially misleads consumers. Black rice does however have several undeniable, yet surprising health benefits.

Today, you’ll find black rice mostly in desserts, food decoration and in noodles and sushi dishes. It has particularly low sugar, but absolutely packed with fiber and vitamin E. This means that without going into its superfood properties, black rice bran is excellent for your digestive system (the fiber) and for your circulatory system and skin (the vitamin E), while not containing as much of that naughty sugar.  It also has good levels of iron, which is also excellent for preventing anemia, and keeping your general health and energy levels high.

Things then get a little more complicated. Black rice gets its distinctive color from anthocyanins, the same sort of pigment that gives ‘superfoods’ such as blackberries and black cherries their dark hue. Anthocynanins are rich in anti-oxidants and can also act as anti-inflammatories, so scientists are investigating the potential of the pigments to treat conditions such as heart disease, diabetes and even Alzheimer’s and some forms of cancer.

This research is of course not yet conclusive, but anti-oxidants shouldn’t do you any harm. And there are more of them in a spoonful of black rice than in a spoonful of, say, blackberries.  Plus, black rice has far less sugar than the fruit. This is all looking very good for black rice.

Things look even better following a recent study in which it seemed that a black rice extract was successful in preventing heart attacks in mice. Combined with the anti-inflammatory properties of anthocyanins, it seems possible that including occasional helpings of black rice in your diet could help lower your risk of heart disease in later life.

The health benefits of black rice are many.  However, bear in mind that the scientific jury is still out on anti-oxidants, anthocynanins and superfoods in general. What’s certain is that it tastes good, is rich in fiber, vitamin E, with a comparatively low amount of sugar. Time will tell if the grain really can cure cancer and Alzheimer’s!

What you should know about Palm Oil