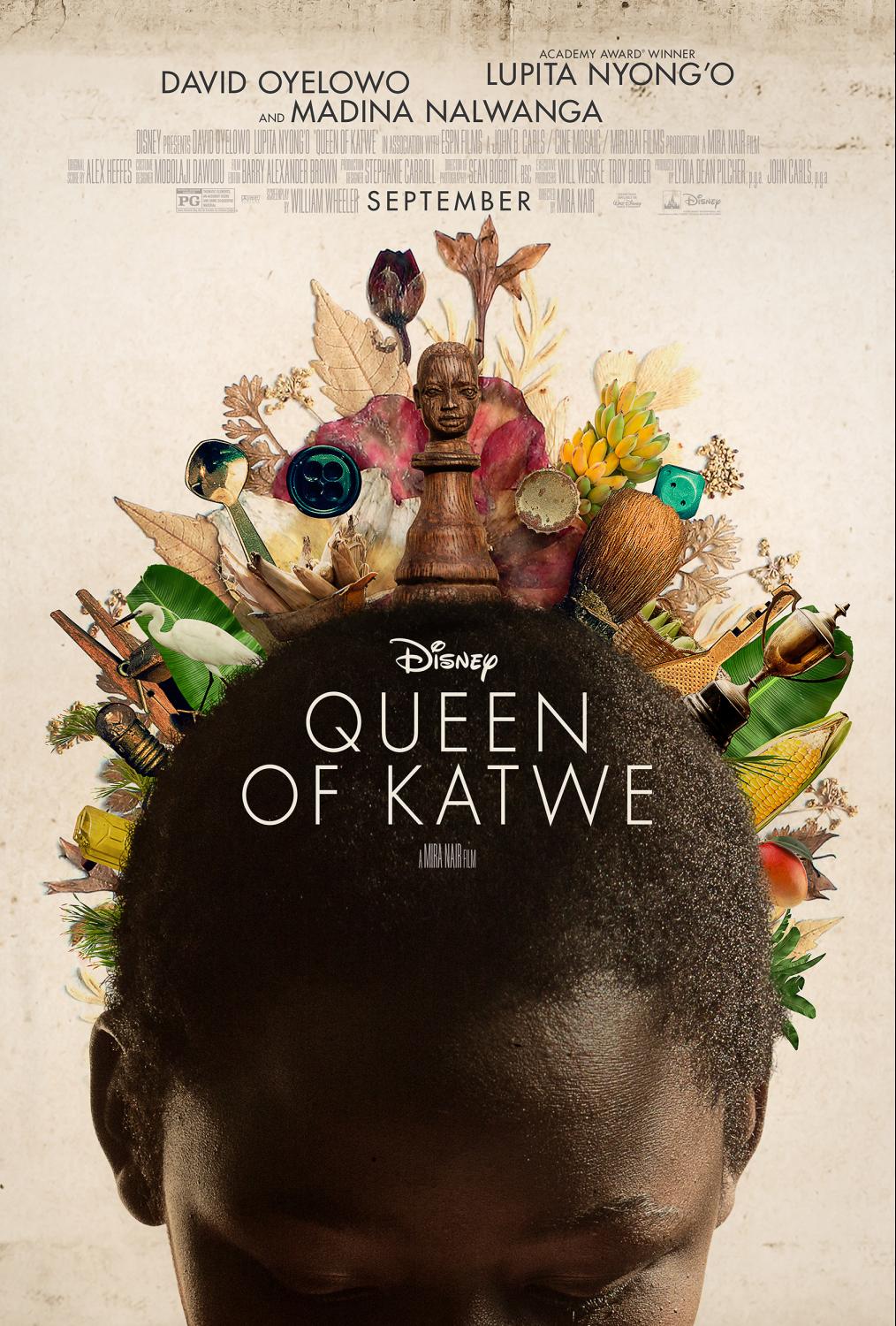 I learned about Disney’s Queen of Katwe a couple of months ago and knew, without a doubt, that I will be taking my daughters to see it.  While the message will probably sink in a little better with my 7 year old than my 4 year old, I truly think this is one of the most important and impressionable movies they will see in their young lives and I want to be able to share this moment with them.

Disney’s Queen of Katwe is the colorful true story of a young girl selling corn on the streets of rural Uganda whose world rapidly changes when she is introduced to the game of chess, and, as a result of the support she receives from her family and community, is instilled with the confidence and determination she needs to pursue her dream of becoming an international chess champion. The powerful film, which stars David Oyelowo, Oscar winner Lupita Nyong’o and newcomer Madina Nalwanga; and is directed by Mira Nair. Disney’s Queen of Katwe arrives in theaters on September 23. 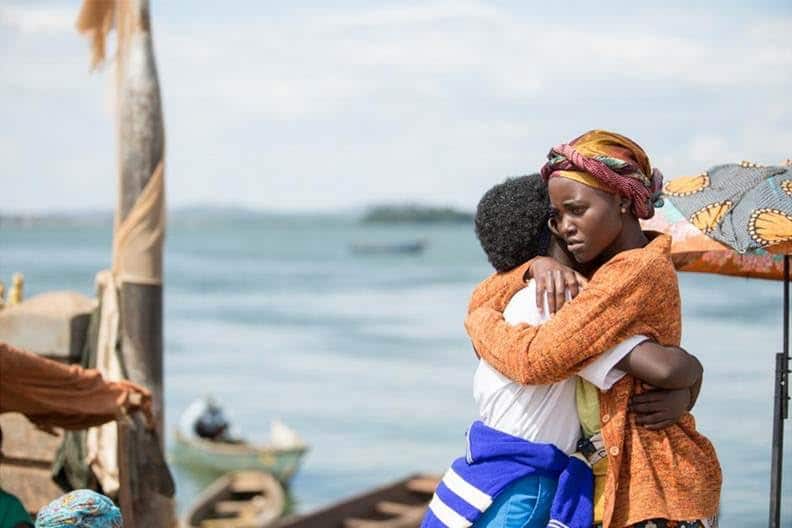 As I’ve shared with you all, I am a first generation American. My family and I came to America from Liberia, West Africa in the 80s, a time when women were not very powerful or dominant in African culture. While Liberia has since gone on to become the first African nation with a female President (which is an amazing achievement), I can’t say that this type of women’s’ empowerment is often prevalent in other parts of Africa or other nations, sadly.  If I, as a mom, can instill anything into my daughters, it is the fact that they can achieve anything they are willing to work hard for, including those dreams that seem impossible. The fact that Queen of Katwe is based on a true story only further helps me to bring that point home.

For 10-year-old Phiona Mutesi (Nalwanga) and her family, life in the impoverished slum of Katwe in Kampala, Uganda, is a constant struggle. Her mother, Harriet (Nyong’o), is fiercely determined to take care of her family and works tirelessly selling vegetables in the market to make sure her children are fed and have a roof over their heads. When Phiona meets Robert Katende (Oyelowo), a soccer player turned missionary who teaches local children chess, she is captivated. Chess requires a good deal of concentration, strategic thinking and risk taking, all skills which are applicable in everyday life, and Katende hopes to empower youth with the game. Phiona is impressed by the intelligence and wit the game requires and immediately shows potential. Recognizing Phiona’s natural aptitude for chess and the fighting spirit she’s inherited from her mother, Katende begins to mentor her, but Harriet is reluctant to provide any encouragement, not wanting to see her daughter disappointed. As Phiona begins to succeed in local chess competitions, Katende teaches her to read and write in order to pursue schooling. She quickly advances through the ranks in tournaments, but breaks away from her family to focus on her own life. Her mother eventually realizes that Phiona has a chance to excel and teams up with Katende to help her fulfill her extraordinary potential, escape a life of poverty and save her family.

Again, Disney’s “Queen of Katwe” will open in U.S. theaters on September 23, 2016. Until then, be sure to follow them on social media:

Exclusive Interview with the legendary Forest Whitaker - Black Panther
My girls got a message from Pumbaa from The Lion King!
Exclusive Q&A with Cars 3 Director Brian Fee and Producers Andrea Warren and Kevin Reher
5 Easter Eggs from The Little Mermaid To Watch For This Time Around