Do you believe in magic? After watching The Illusionists at the Fox Theatre, I would be lying to you if I said I didn’t say to myself “WOW, how did they do that?” many times over. There were many scenes where you are looking for strings, feet under the props, stage floor doors opening and numerous other “tells” that you are hoping to find, but The Illusionists definitely will keep you guessing. 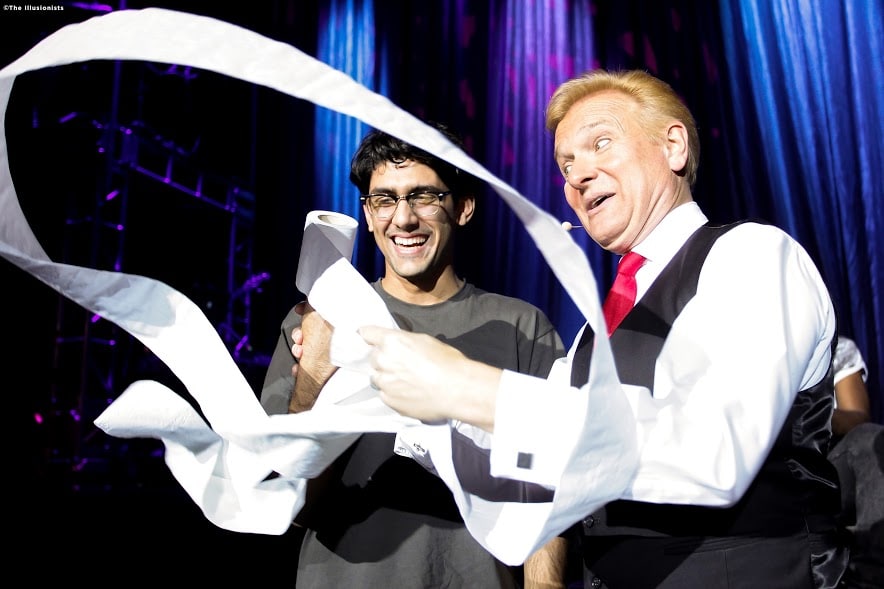 The host of the show Jeff Hobson aka The Trickster not only has a few tricks up his sleeve, but will keep you laughing from beginning to end. There was never a dull moment and was completely relate-able with all of his jokes no matter the age, gender, race or sexuality. He definitely sets the mood of the show and keeps it all the way through. I would definitely want to see him on stage again. 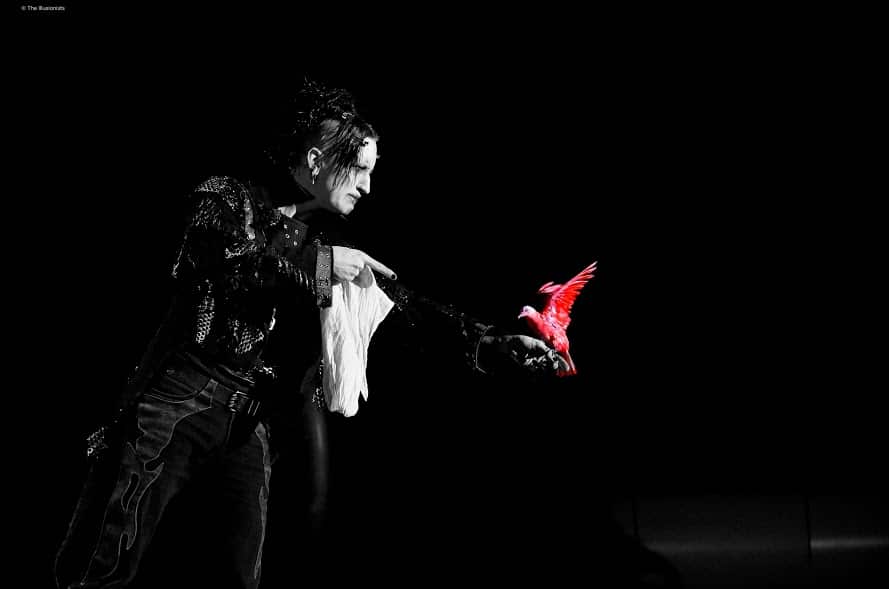 Now, there were a couple of acts that I didn’t find some may not find too “magical”.  The Anti-Conjuror, although funny at times may be a tad bit scary to children. His last act was not really family or kid – friendly and a bit over the top to watch even as an adult. I don’t like seeing blood in horror movies, so seeing blood in a magic act is a complete no-no in my book. Although I’m not quite sold on the fact that he really did cut himself and that was his blood because I can’t believe someone would utilize an audience member to assist in the trick and let them touch the blood. Too many questions and I don’t want to continue to watch for the answers. 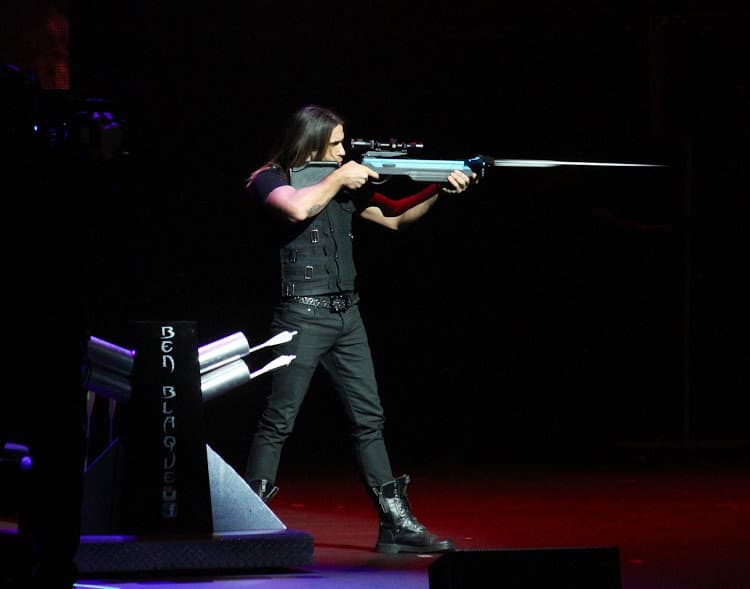 The Weapon Master seemed to be less like magic and more like Olympic gold material. There were no “oohs” and “ahhs” from things disappearing, but more intense stares from the cross bow action because his aim was incredible. Watch out Robin Hood, you have competition coming your way. 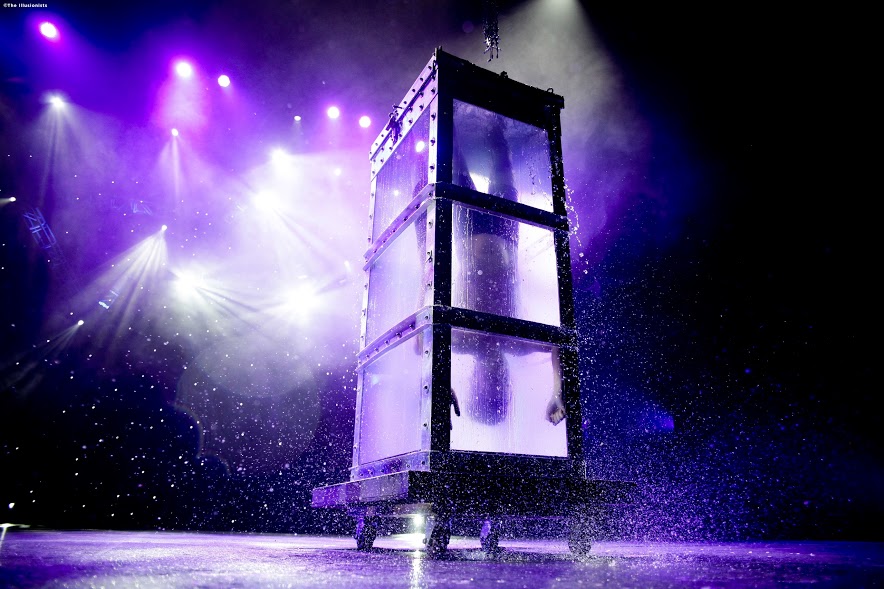 As many will recall Harry Houdini’s ‘Water Torture Cell’, The Escapologist paid homage to this master stunt performer by handcuffing himself and being placed in a locked tank filled with water. Now, to be honest I think it is incredible that one would practice to perfect this stunt, but I found it to be more amazing that he was able to hold his breath for so long and not the fact that he was able to escape (with the help of a paperclip to pick the locks). But again, kudos for the stunt!

Overall, the show was extremely entertaining. There was music, dancing and the audience interaction was beyond great. I’m still not sure if the volunteers were plants or not, but if they were, they were believable. There wasn’t a dull moment and I believe everyone left the show satisfied and with a favorite magic trick in mind. I know I did!

THE ILLUSIONISTS – LIVE FROM BROADWAY™ is now playing at Atlanta’s Fox Theatre September 27 – October 2. The performance schedule is as follows:

Tickets start at $33.50 and are available at by visiting www.BroadwayInAtlanta.com, calling 1-855-285-8499 or visiting the Fox Theatre Box Office (660 Peachtree St NE, Atlanta, GA 30308). Group orders of 10 or more may be placed by calling 404-881-2000. Performance schedule, prices and cast are subject to change without notice. For more information, please visit www.theillusionistslive.com.