First, let me just say that here are my 3 other equally effective and accurate choices for the latest Ebony Magazine cover: 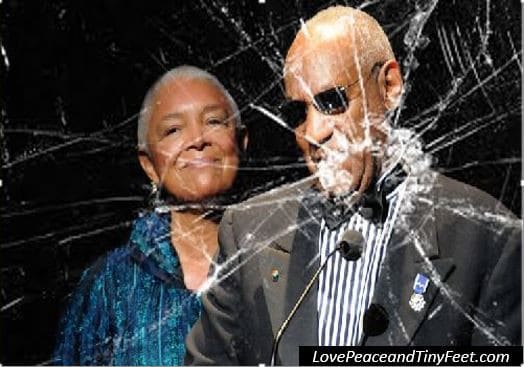 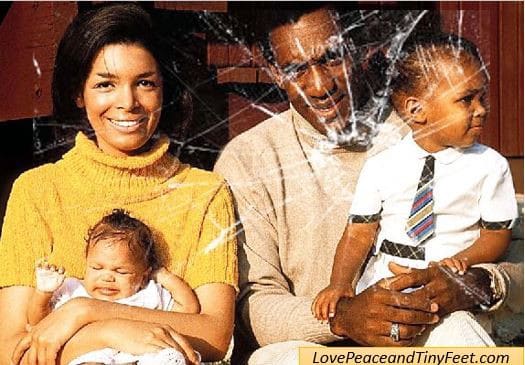 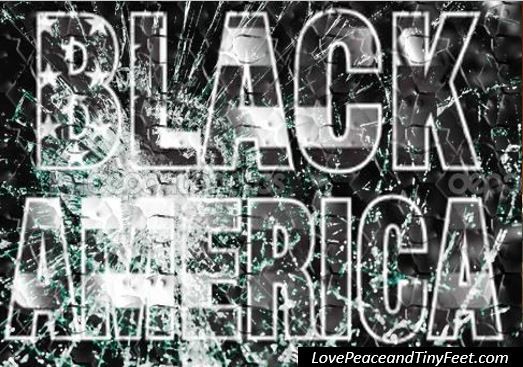 I was sad that the most positive image of black families we’d had prior to the Obama Family had been permanently tarnished. I could no longer watch reruns of the Cosby show and think of how I once hoped to marry a guy like Cliff, thinking too that I could be Claire. I could no longer encourage my children to watch the show out of fear that they would idolize that image as well. I was angry about that.

I was angry that one of the most positive eras of my childhood was erased from airwaves all of a sudden and my kids may never know what  my former Thursday night fuss or T.G.I.T. was about (You know, before Shondaland).

I was disappointed in Bill Cosby.  A man who had just a lifetime of contributions, particularly to Black America, worthy of the history books just f’ing blew it!  We expected better from him and he let us down!

And yes, I was disappointed at Camille Cosby too. Yes, I said it!  Here’s this strong woman with her own respectable accolades still publicly trying to stand up for a man who had without a doubt degraded her to the highest degree.  As bad of a role model as Bill had proven to be, I began to loathe what Camille was representing for women…for wives…and prayed that my daughters would never become the type of women who will stay with a man so outwardly disrespectful to them and believe in any way that acceptable or worthy of their loyalty and support.

I felt deceived by the “Yes, you too can have it all” idea brought about by this perfectly crafted image of this positive, wholesome, successful, close-knit, loving, All-American and African American family.

That is…until I saw the latest Ebony Magazine Cover of Bill Cosby and the Huxtables. 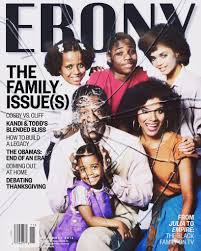 The latest cover of Ebony Magazine

In photography 101, we learn that the mark of a great image is makes a bold statement however subtly to some societal issue, visually targets a specific subject with a slight implication of its effects on the less prominent subjects, and elicits an unspoken emotion, feeling our thought among its viewer.

Congratulations, Ebony Magazine! You’ve accomplished ALL of the above. Nothing feels more akin to the feelings of those of us who grew up watching The Cosby Show than seeing the image of the indisputably perfect Huxtable family tarnished by a shattered glass prominently covering Bill Cosby’s face and spreading over the remaining Huxtable family.

It was bold as can be and symbolism was clear. Say what you will about the photo, but let’s not dispute its accuracy.  The allegations of rape against Bill Cosby has, in fact, shattered our memories of the Huxtables  and what they, as a family, once symbolized to Black America.

However, the more I stared at the latest cover of Ebony Magazine, the less I started to buy it and the blow began to soften just a bit.

I thought back to the less-ideal opinions Black America (really, all of America) once had of The Cosby Show and just had to ask myself, “Did we ever really fall for this in the first place?”  The show was consistently criticized for its unrealistic take on the African American family and – let’s be real – I know A LOT of successful African American families, but I have yet to find the combined Doctor and Lawyer pair in any race with multiple children, who still find time to romance each other, get to know their kids’ teachers, keep a clean home, and all of the other many inaccuracies portrayed on the show.  We were entertained, we were humored, we were delighted in The Cosby Show, but we were never all the way sold.  It was, in many ways, a modern day, African-American version of shows like the Waltons. A classic sitcom where all of life’s problems are solved and permanently corrected in just 28 short minutes.  These are never real.  They are the fantasy lives that inspire us and give us something to strive for, but fantasy lives nonetheless.

What could be a more accurate depiction of the damage done to the Huxtable family is shattering of the actors’ pockets.  The show has been canceled on every network because America is halfway disgusted and halfway too politically correct to continue to syndicate a show that stars a suspected rapist.  This is unfortunate for 2 reasons, 1.  The cast of The Cosby Show are among the most talented actors in the business and are well-deserving of those royalty checks.  and 2. There are other less impactful tv shows – also starring sexual predators – that are still in syndication.

With that said, here are 3 more shattering things than the latest Ebony Magazine cover:

Bill and Camille, husbands and wives, men and women…

As a culture, we are not unfamiliar with similar divisions between genders. It’s unfortunately not uncommon for a woman to cry wolf against a wealthy male celebrity for the purpose of financial gain.  Women judge other women for this frequently, as was the case with the 20 or so women that came out initially.  No one wanted to believe that our dear hero Bill Cosby  was capable of violating a woman and we dismissed all of their claims with conviction. Actually, it wasn’t until Beverly Johnson, a woman we all love and admire, spoke out against him that most of us began to even consider the question of whether or not he’d done it.  (you know…because we know her so well).  Again, this was after A LOT of other “no-name” women had already spoken out.  Our reasoning for believing her was, Why would she want to “ruin” Bill Cosby?

I recall seeing a TV interview with Roseanne Barr during this time and she nonchalantly declared that rumors of Bill Cosby’s sexual misconduct was fairly well known throughout the comedy circuit.  When asked why none of the women ever brought this to the forefront sooner (than Hannibal Burress’ declaration), she replied, “Well, because nobody ever gives a damn until a man says it.  And there we have it…

Sadly, we are victims of a society that finds upset with the women for bringing their truth out and thus ruining our fantasy worlds. I wonder if other actual victims of rape (particularly by men of power) are actually empowered to tell their stories or still discouraged because of the potential outrage this tragedy has caused.

More doubtful than any spectator was poor Camille Cosby.  I mentioned earlier how much she upset me when all of this news broke, but honestly, she was being a loyal wife and partner to the man she made vows to and shared an entire life with.  I can’t fault her for that.  It’s one thing to learn that your husband is cheating on you, but to learn that he possibly does so by drugging and raping women is a little too much to soak in for even the strongest woman.  I don’t know what could possibly be going through her mind, but the point is…I’m not going to judge her.

Think we’ve lost our childhood hero? Imagine learning something like this about your real parent!  Fortunately for Bill Cosby’s real family, they have not been subject to the same public scrutiny or bombarded with questions as much as his TV family, but rest-assured. Their pain right now is real.  Children, grandchildren, nieces, nephews, etc., they are without a doubt feeling just as deceived and monumentally shattered by this awful scandal.

Our children are victims of lost art, as they may never witness the comedic genius of The Cosby Show.   As for Black America…we may have lost our childhood hero, but hopefully we have not lost the lesson. Despite all, we have gained quite a bit from his contribution to our society through his TV show, books, speeches, etc. We’ve grown up to build supportive families.  We’ve found ways to find some work-life balance and become excellent parents and loving spouses. Even more powerful than seeing a black doctor and lawyer on TV, we see a black President and First Lady. We’ve educated countless young men and women through his sponsorships and foundations. Yes, there’s no doubt that the world has benefited from Bill Cosby, and yes, it sucks that he wasn’t quite the stellar guy we imagined, but we will be ok.

Perhaps someday The Cosby Show reruns will start to air again and we can enjoy Claire and the rest of the Huxtable clan, but until then, we have to let justice take its course.

Queen of Katwe Red Carpet Premiere Experience
Confessions of a Chiro-wife: 5 biggest myths dispelled
4 bold things to do when leaving your job to start your own business #ListerineBOLD
Introducing My Big Fat African Family

« The honest differences between my real life vs. my online life
Would you buy your kids this Invisible Halloween costume??? »