When I learned that my youngest daughter, Samara, shared the same due date as Leila, I knew that we’d be having joint birthday parties for years to come.  I created what I call Birthday Week to celebrate their birthdays each year and to lessen the sting of the two girls possibly having to share a birthday.  This turned out to be a 10-day event (starting with Samara’s birthday and ending on Leila’s) where the kids pretty much get their own way, including one big Birthday Bash thrown by yours truly!  Last year was only Samara’s 1st birthday, so we let her have that one to herself, but this year, we threw their first joint birthday party as they turned 5 and 2 years old.

This year, we went by the theme – Leila’s Bow-Tique and Samara’s Playhouse (get it?) and Minnie Mouse was our star celebrity.

Check out the details of this Ultimate Joint Birthday Party below!

This is actually going to be the last time they are going to be at the same daycare and basically share the same friends, so I was able to get away with just 1 joint birthday invitation that would go out to the whole school. 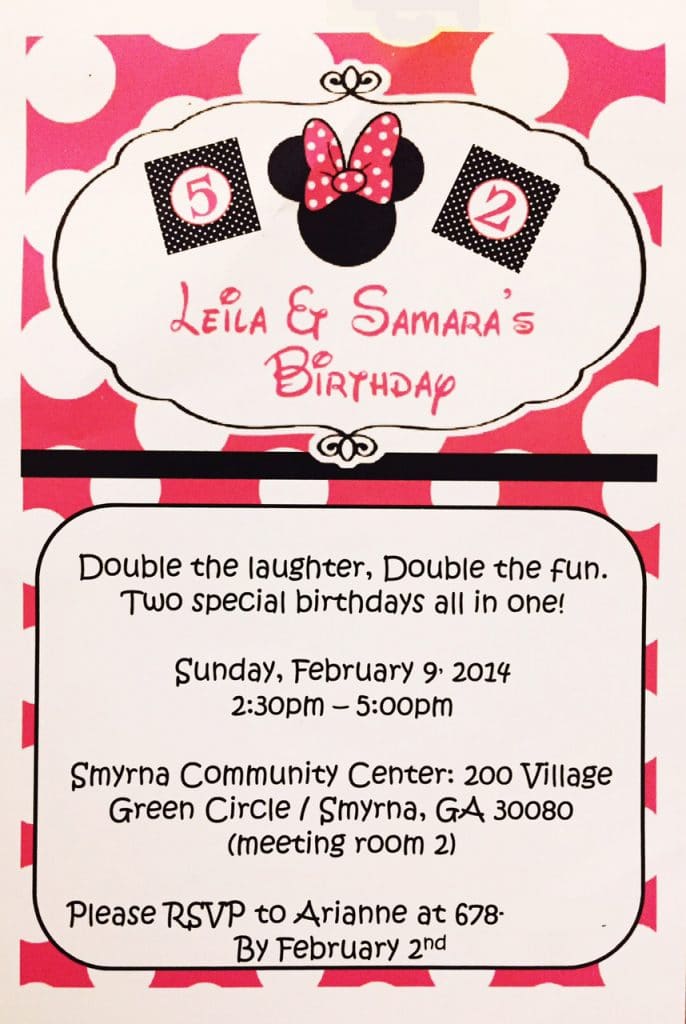 I wanted to make sure there was at least a feel of this being a joint birthday party, but at the same time, I wanted to there to be some individuality as well.  For example, I had the tables setup with the two themes.   On the right, we had Samara’s Clubhouse and activities for the younger kids such as coloring books and such.  On the left was Leila’s Bow-tique and actual hair bows and mirrors for the girls to play with. 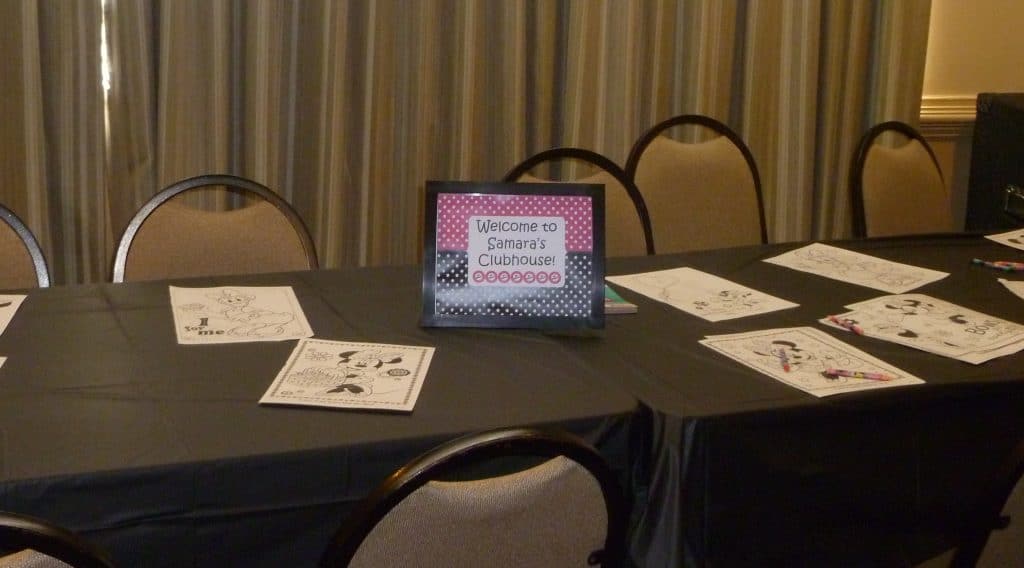 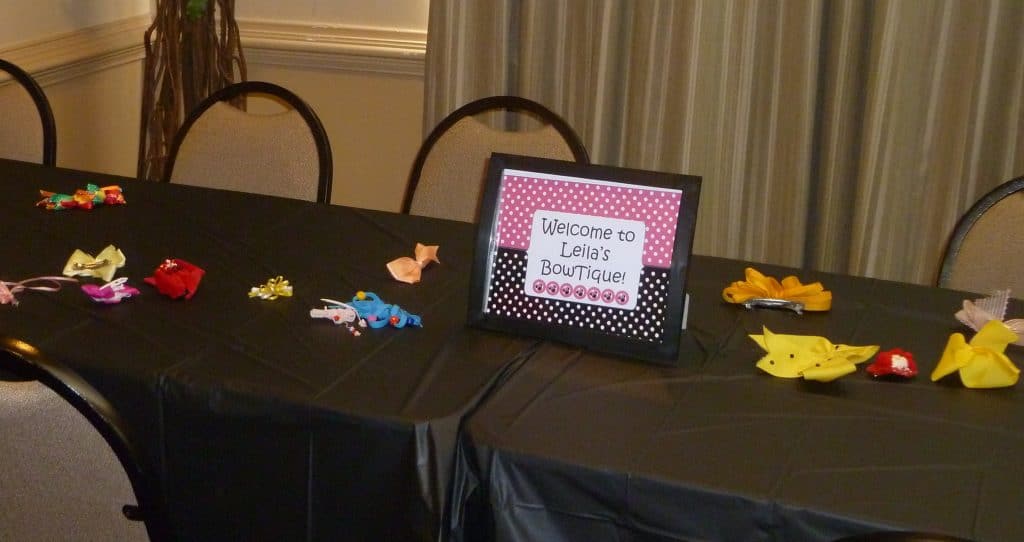 As far as the rest of the decorations and other party favors, we we able to combine the themes, which worked out really well too! 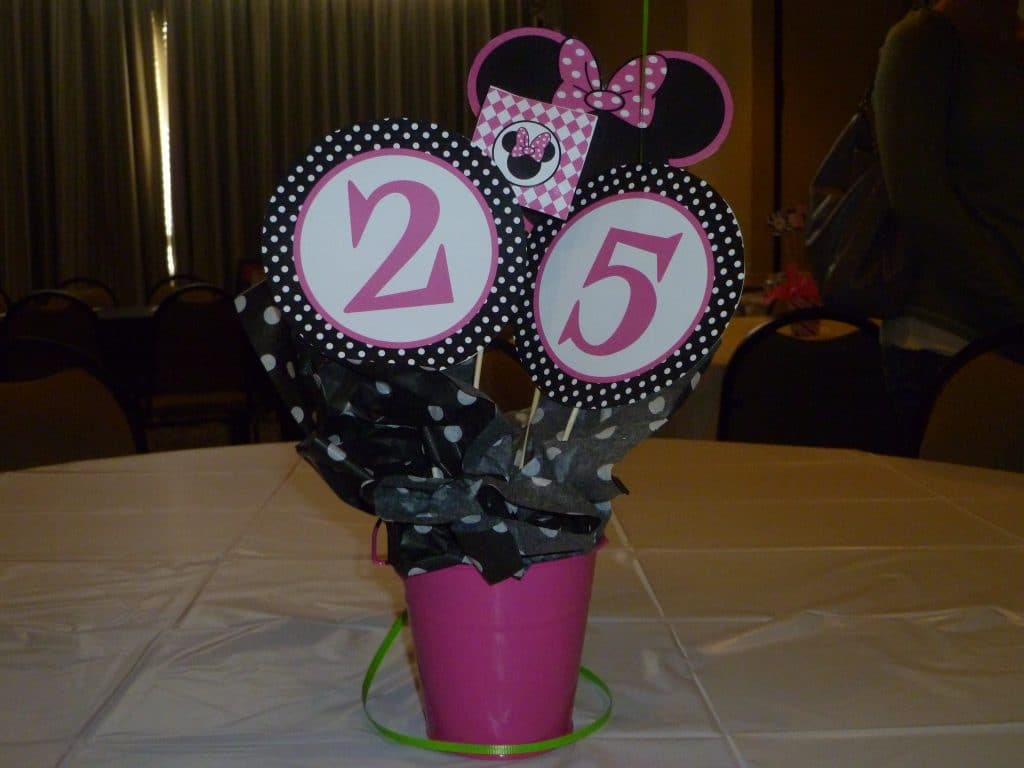 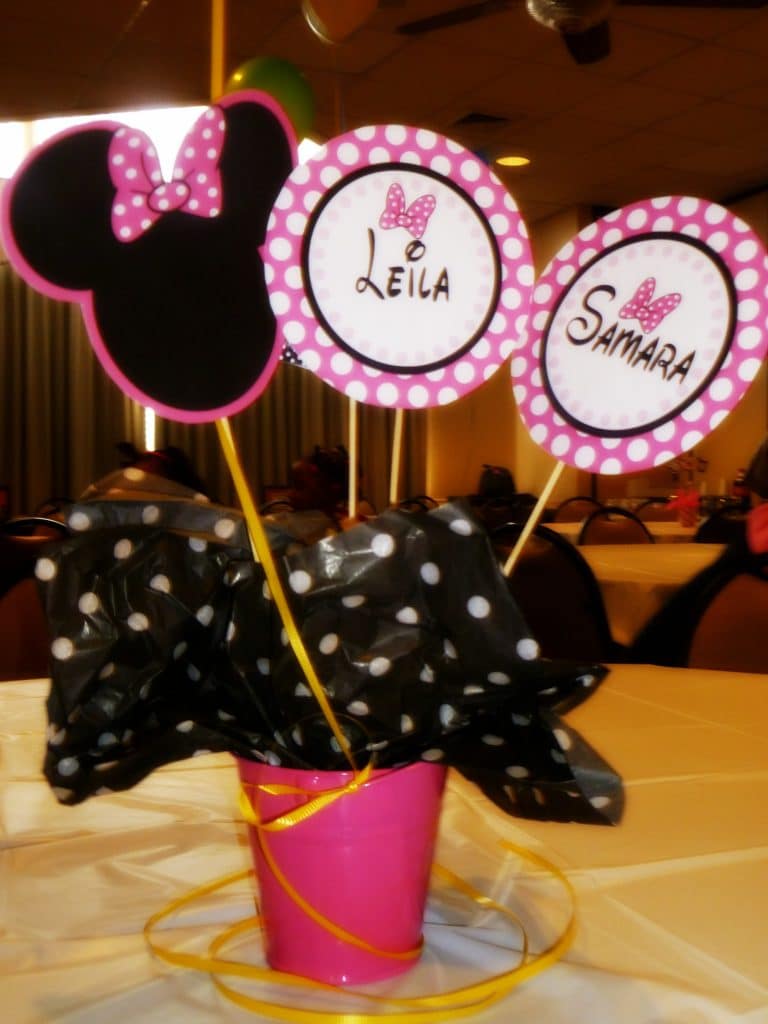 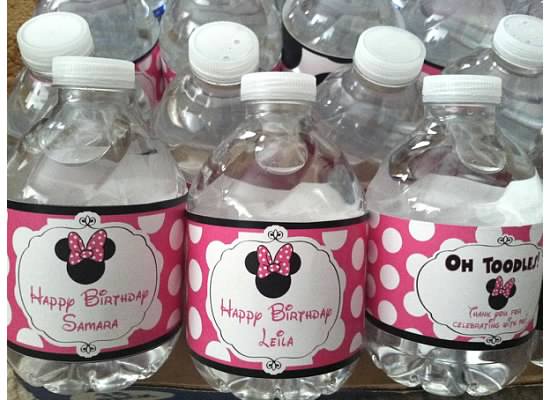 The trickiest part of joint birthday parties for most guests is how many gifts to give.  Since many of the families we invited were from the daycare and know both girls, we encouraged them to just bring one gift for the girls to share, although some people did bring 2 separate gifts.  This was our gift table and party favor bags: 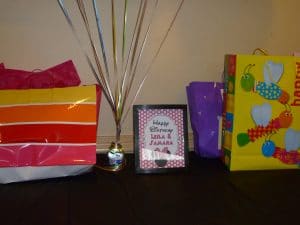 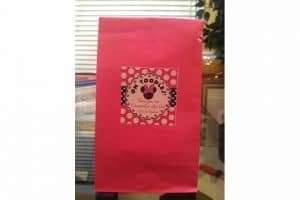 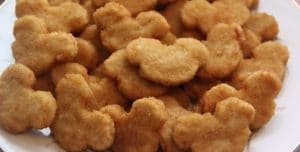 The food was pretty simple, but gone in a cinch.  We served pizza and of course the Mickey Mouse shaped chicken nuggets.  Also, I don’t have a picture, but I used the remaining sheets from the water bottle labels as napkin rings for the silverware.

We had a bunch of people at the party, so it also made sense to get a couple of cakes… 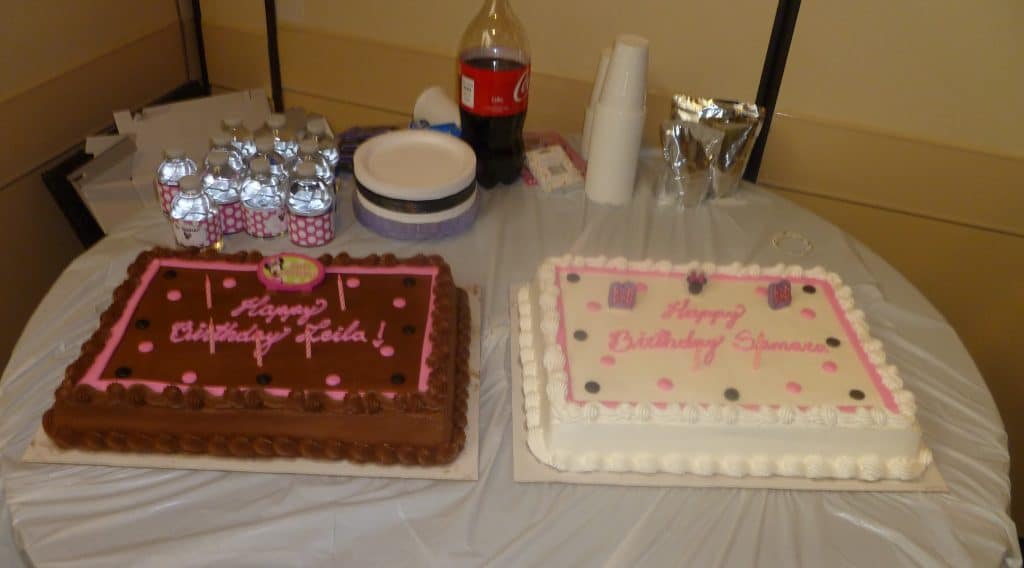 So, did the kids have fun?  Boy did they!  It has been the talk of their class for the past week and meanwhile, I’ve been patting myself on the back for throwing the ultimate joint birthday party!! 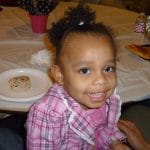 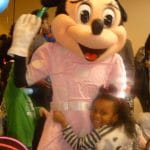 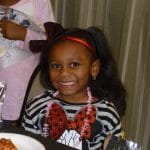 Have you thrown an ultimate joint birthday party for your kids? Feel free to share your links below!!

DIY Christmas Ornament Wreath in 5 Easy Steps!
Do you have a Family Emergency Plan? Simple Steps to Prepare for Natural Disasters
55 amazing life hacks you’ll wish you’d learned about sooner!
What the heck were they thinking?!?!?!? Wacky Products Marketed to Kids

« Truer words have never been spoken…
Confessions of a Chiro-wife: 5 biggest myths dispelled »