I’m so excited to share that I’ve been invited back to LA to attend a very special Thor: Ragnarok event!  As always, it’s a jam packed 3 day event filled with some amazing experiences and some fun and juicy interviews surrounding the live-action film release of Marvel Studio’s THOR: RAGNAROK, the In-Home release of Disney/Pixar’s CARS 3 and the new Disney Junior animated series VAMPIRINA! Below is just a sneak peak of what’s going on at the upcoming Thor: Ragnarok Event:

Walk the red carpet at the THOR: RAGNAROK Premiere (opening in theatres on 11/3)  and interviews with some key stars and talent from the film. 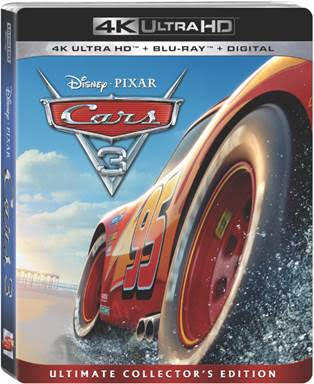 Screen an episode of Disney Junior’s brand new animated series “Vampirina” (premiering 10/1) –  the story of a young vampire girl who faces the joys and trials of being the new kid in town when her family moves from Transylvania to Pennsylvania.

The fun doesn’t stop there! I’ll also get to attend a lunch with one of my favorite STEM brands – littleBits – to get hands-on with their brand new STAR WARS Droid Inventor Kit! Picture me making my very own R2D2 and bring him to life!

Or better yet, make sure you’re following me on Twitter and Instagram to witness the entire experience live!

Want to join me?

If you have daughters ages 15-18, there’s still time to enter this Superpower of STEM Challenge for a chance to not only join me at the Red Carpet Premiere of Thor: Ragnarok in LA, but also a trip to NY and Mentorship with Disney Imagineers!