As I started crafting this post as holiday gifts for Thor Ragnarok Fans, my husband comes into the room on his way to the movies to see Thor: Ragnarok and asks me for some Thor gear to take with him. I imagine a theater full of fans holding Thor Hammers and wearing Hulk masks which has to be the coolest experience ever!Of course I had a bunch of cool stuff I’d gotten during my recent #ThorRagnarok event and was happy to share!

So whether you’re shopping for the holidays or trying to gear up for a trip to the movies to see Thor Ragnarok, here are some of the coolest products and gifts for Thor: Ragnarok fans! 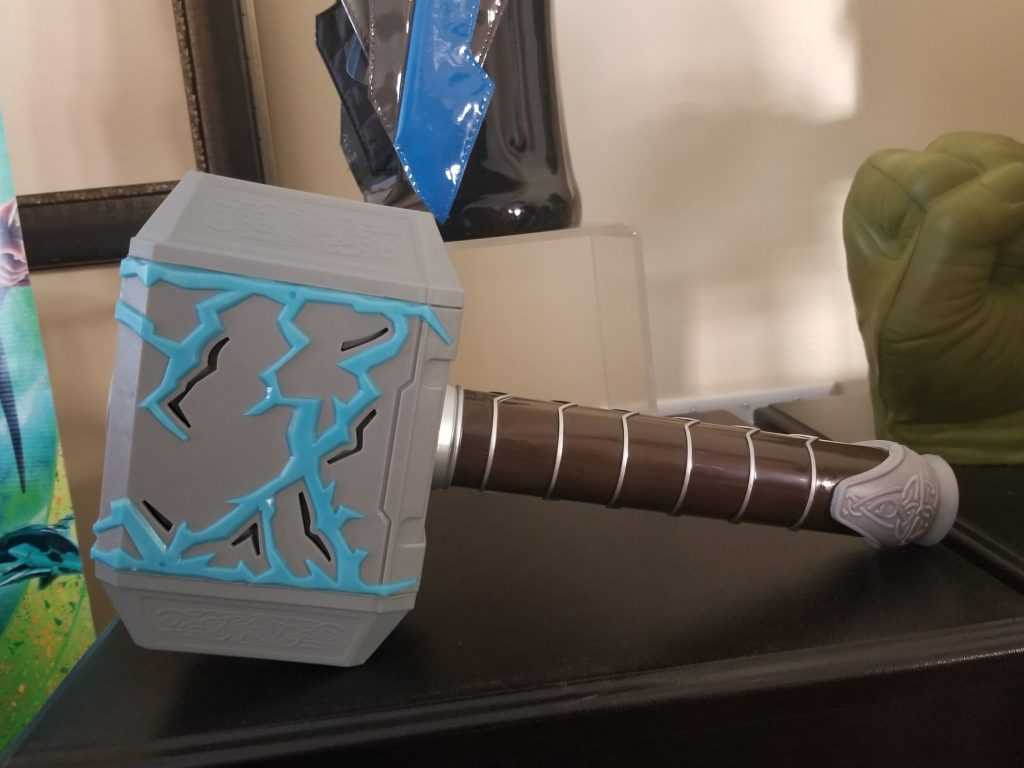 Summon the power of Thor with this Ultimate Mjolnir Hammer that features voice and sound effects. Inspired by Marvel’s Thor Ragnarok, the hard foam head lets your little hero strike (in preapproved places, of course) and save the world!

Your little hero can Hulk out with this deluxe mask featuring Marvel’s Incredible Avenger. Opening your mouth activates a chin lever than opens Hulk’s mouth and moves his eyebrows, too! 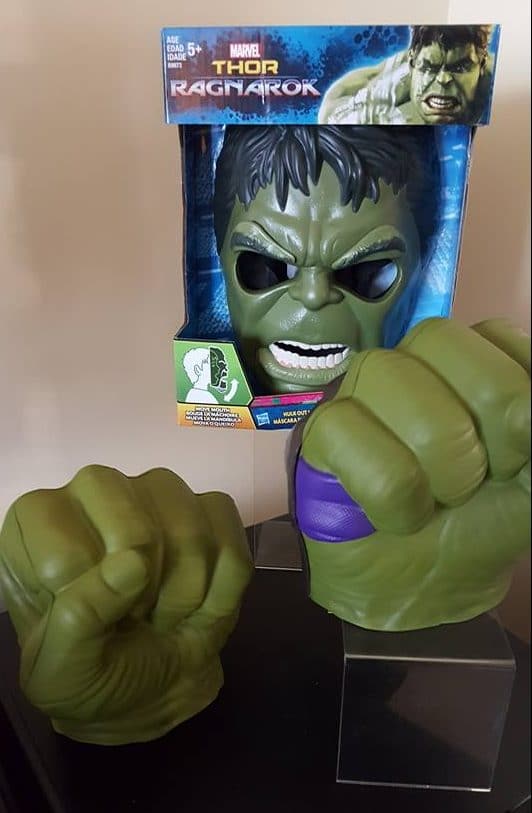 Thor’s world is about to explode in this exciting junior novel based on the upcoming film Marvel’s Thor Ragnarok. His devious brother, Loki has taken over his home of Asgard, the powerful and ancient Hela has emerged with dark designs, and Thor is imprisoned on the other side of the universe. To escape and save his home, Thor must compete in an alien contest of champions, fighting his way to freedom against none other than his former ally and fellow Avenger… the Incredible Hulk! Features an 8-page color insert! 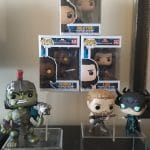 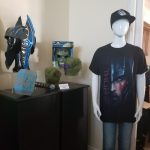 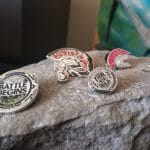 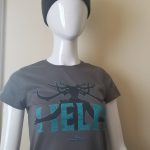 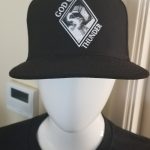 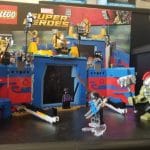 More great news for Thor Ragnarok Fans! I’m hosting an amazing giveaway right here for all of the products listed above PLUS more!  Head on over and enter to win!

Thor Ragnarok is in theaters NOW. Check out more great clips from the film!

Lupita Nyong’o and Danai Gurira on the women warriors of Wakanda
Will Rachel House be Taika Waititi's Good Luck Charm in Thor: Ragnarok? Audiences will decide! #Tho...
The Ultimate Superhero Party Favors Idea | DIY Avengers Soaps
13 Facts You Should Know About The Original Captain Marvel