I had the unique opportunity to take part in the first ever Let’s Go Places Black History Month Tour sponsored by Toyota North America!  Over a three-day period, I was to be joined with some other amazing bloggers and journalists to visit some of the most historic places on the East Coast representing how African-Americans have contributed to the progress of our country and America’s history.   It’s such an important initiative and I knew I could not miss such an experience.  However, after embarking on such a journey, it became even more than a can’t miss event.  It was truly my honor! Read on for just a glimpse of the experience… 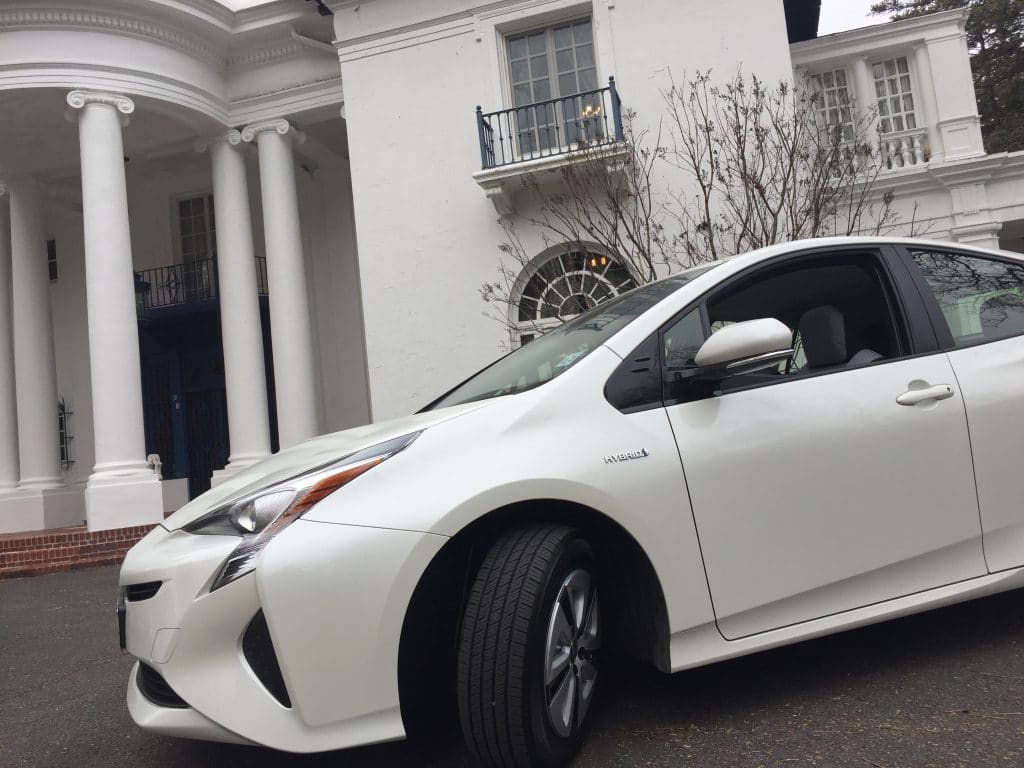 We started the experience in my hometown of New York City!  It’s amazing how for as long as I’d lived there, I’d never even heard of some of the historic landmarks the city is host to  For example, our first stop was just north of the city to a place called Villa Lewaro.  This was the actual mansion of the first African American, Madame CJ Walker. It is now owned by Helena and Harold Doley and is remarkably well preserved.  Here’s a tour of Villa Lewaro.

Our next stop was none other than Harlem, NY  for a walking tour visiting sites made historic during the Civil Rights movement.  Again, I’ve been to Harlem a million times and it never dawned on me that I’d walked across the same land that Malcolm X spoke on among other landmark events in history.  We had the most passionate tour guide who really showed us what it means to embrace such a rich history even in an area that now bears very little semblance of its past. 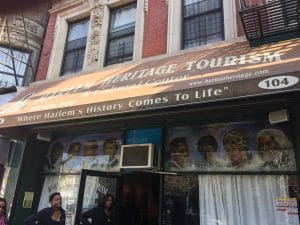 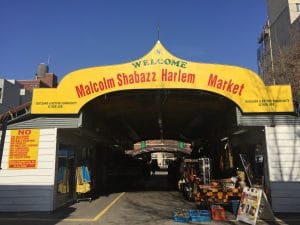 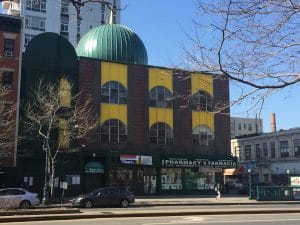 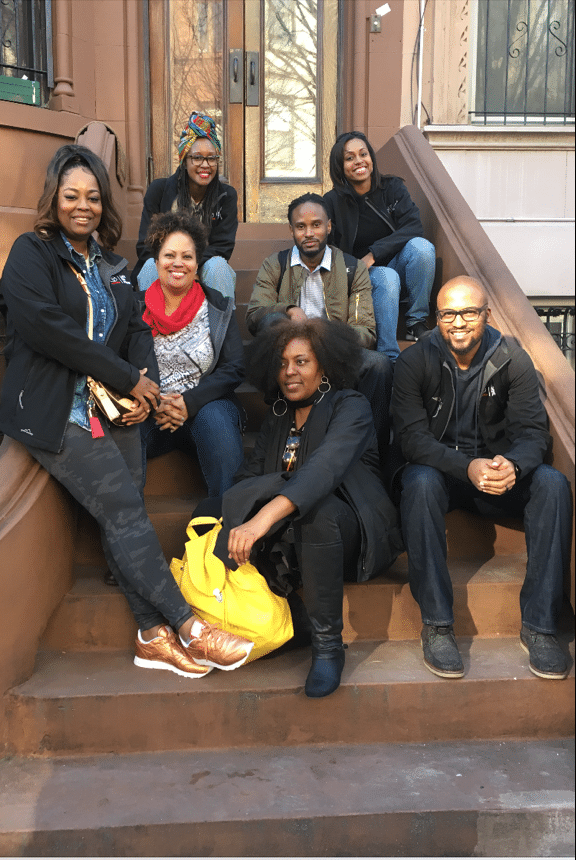 On the next day, we enjoyed a drive to the “City of Brotherly Love,” Philadelphia.  Our journey through Philly included tours through Mother Bethel A.M.E. Church and Belmont Mansion, an 18th century estate that was part of the Underground Railroad. 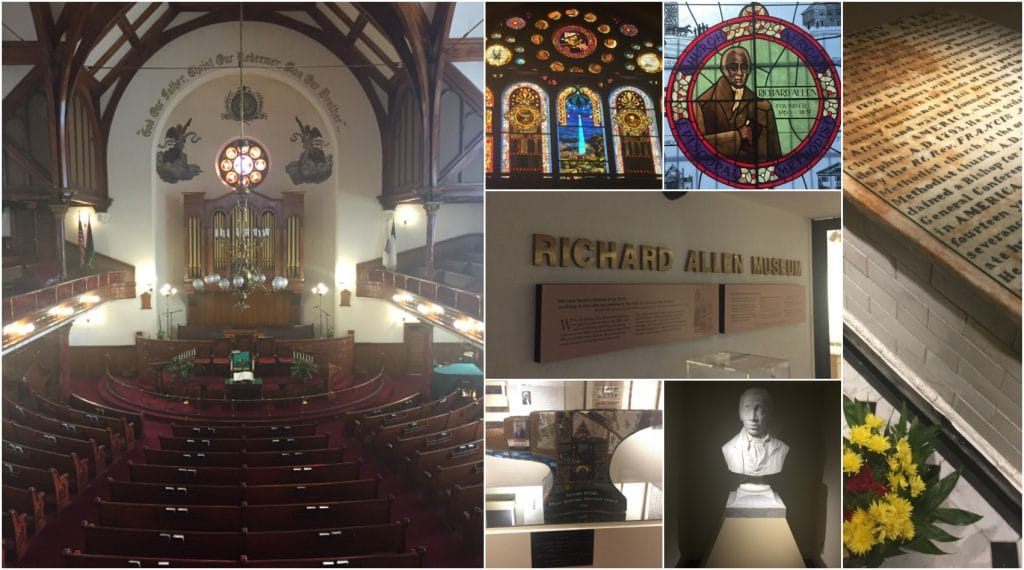 I, sadly, had to leave after Philly (mommy duty called), but the remaining journalists got to culminate the trip in Washington, D.C. with a visit to the newly-opened Smithsonian National Museum of African-American Heritage and Culture, of which Toyota is a founding sponsor!  Additionally, they got to stop at the Watergate Office Building and witness what I would also call a piece of history – where  Toyota made its second contribution of $10,000 to the National Trust for Historic Preservation to help save endangered historic sites!

Of course if we were going to be driving around from city to city, we had to explore some of the 2017 Toyota Models! The models we had to choose from included the 2017 Avalon Hybrid Limited; Camry XLE; RAV4 Platinum; Highlander SE; and Prius Three – of which, I got to drive all at some point with the exception of the RAV4.  Each of these were the latest models and came equipped with the new standard Toyota Safety Sense, technology innovations designed to prevent accidents and protect people as well as a navigation system to help guide us on the trip. 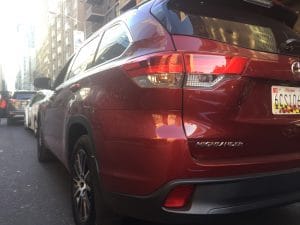 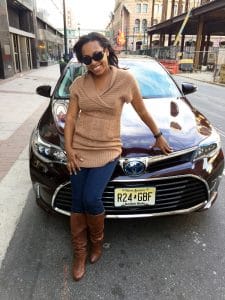 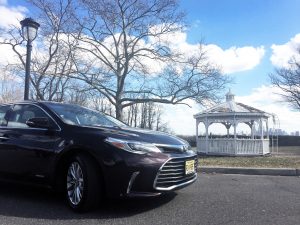 Speaking of technology innovations, I was really psyched to learn about a feature called pre-collision detection technology. Fortunately, I didn’t have to test this out personally, but it’s supposed to automatically stop or slow the vehicle down to guard against collisions with large objects, including pedestrians!   After driving just a few miles in my hometown, I thanked goodness for that safety feature!

Now, I knew the trip would reveal incredible stories of tragedy to triumph.  I knew I’d learn some things about my country’s history that may have been hidden in the books.  I knew I’d get to ride around in some pretty awesome cars.  What I did not know was how integral Toyota has been through today in helping to preserve these unforgettable pages of history.

As part of its commitment to education, Toyota has been a significant supporter of sites and initiatives that celebrate, honor and preserve history.  In addition to being a Founding Sponsor of the Smithsonian National Museum of African-American Heritage and Culture.They are long-time sponsors of HistoryMakers and just a few years ago, made a donation to the National Trust for Historic Preservation to help the organization with efforts to save endangered historic sites that represent Black history.  Additionally, Toyota has contributed to the National Archives to preserve important documents including the GI Bill of Rights and the House Passage Bill of Rights.

I truly enjoyed this road trip and learning all about Toyota’s  notable commitment and hope some of you would take the time to explore some of these iconic landmarks as well in the future!

7 Tips for Traveling to Disney’s Blizzard Beach
Our first family beach trip to the OBX (Outer Banks, NC)!
Universal Studios Orlando Rides that are worth the wait
6 Ways to Save on a Disney Vacation