Great news for Disney Fans!  Today, the classic Disney film “The Lion King” becomes the fifth title to join the Walt Disney Signature Collection; joining the ranks of such groundbreaking films as “Snow White and the Seven Dwarfs,” “Beauty and the Beast,” “Pinocchio” and “Bambi.” 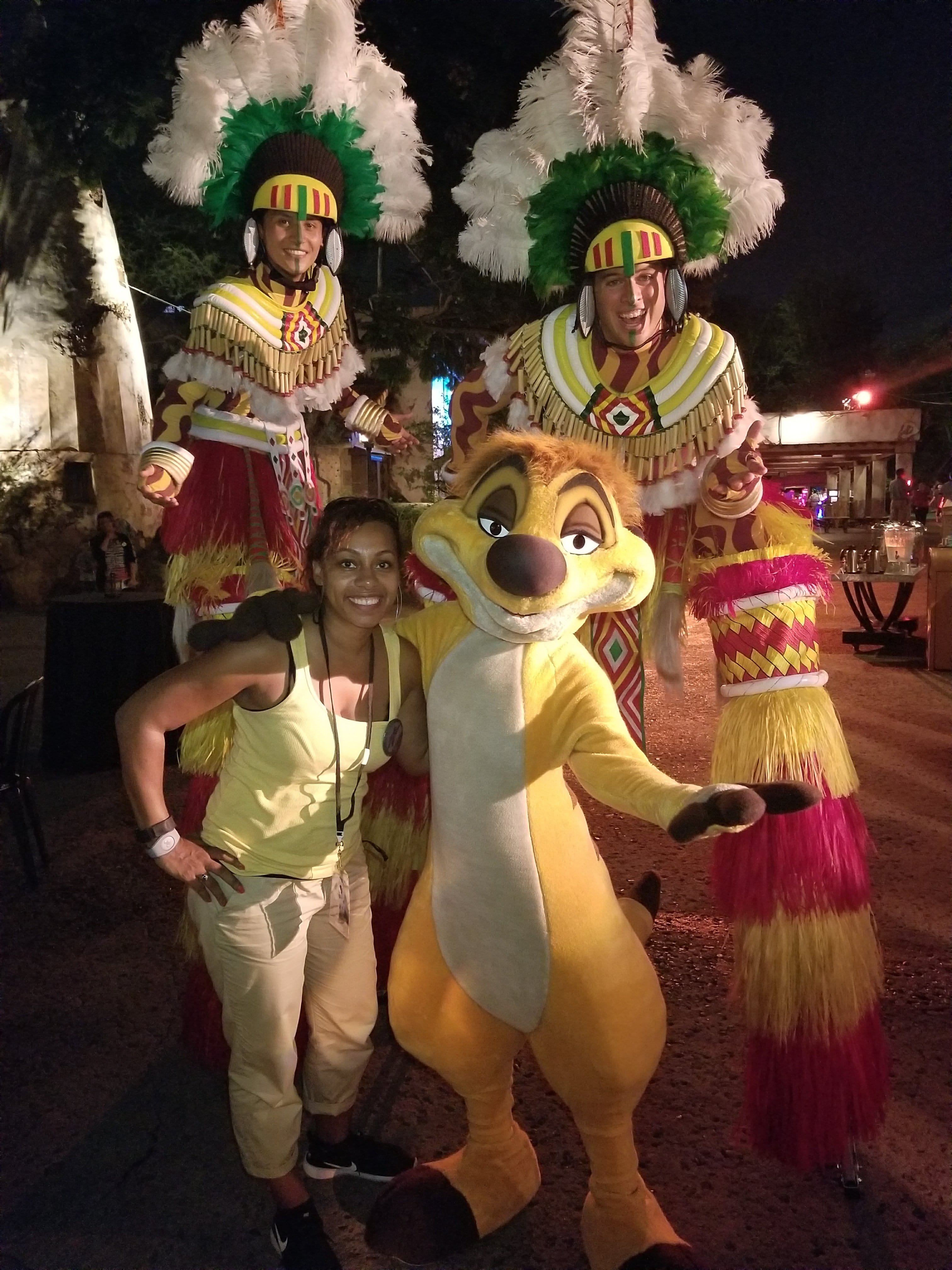 Of course we’ve been celebrating this news for a while now, for me, since my trip earlier this month to Walt Disney World for the Digital and BluRay Releases of both The Lion King and Born in China. We chatted with Lion King filmmakers Don Hahn and Rob Minkoff about what this film has meant to generations upon generations.  It’s a classic coming-of-age masterpiece, filled with humor and heart, breathtaking animation and soul-stirring Academy Award®–winning music and as of today, audiences get to fall in love with Timon, Pumbaa, Simba and Mufasa all over again. 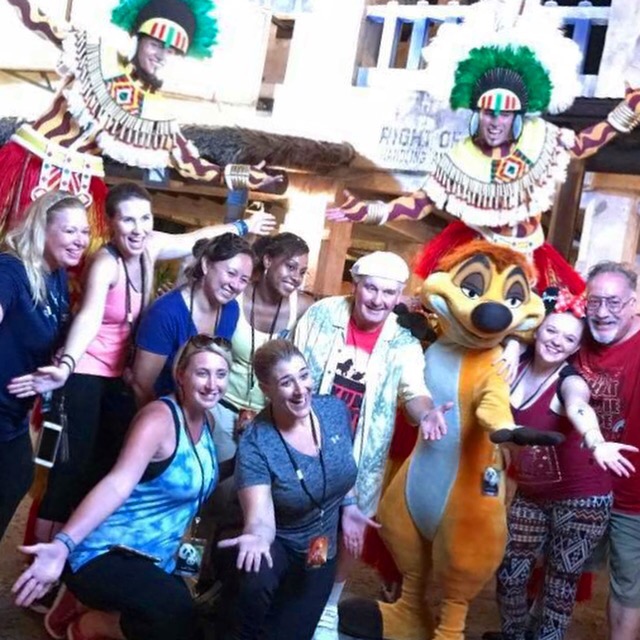 So what’s new on this Signature Collection digital release?  Try some one of a kind, never before seen sessions, songs and experiences! Check out the  bonus selections you’ll find: 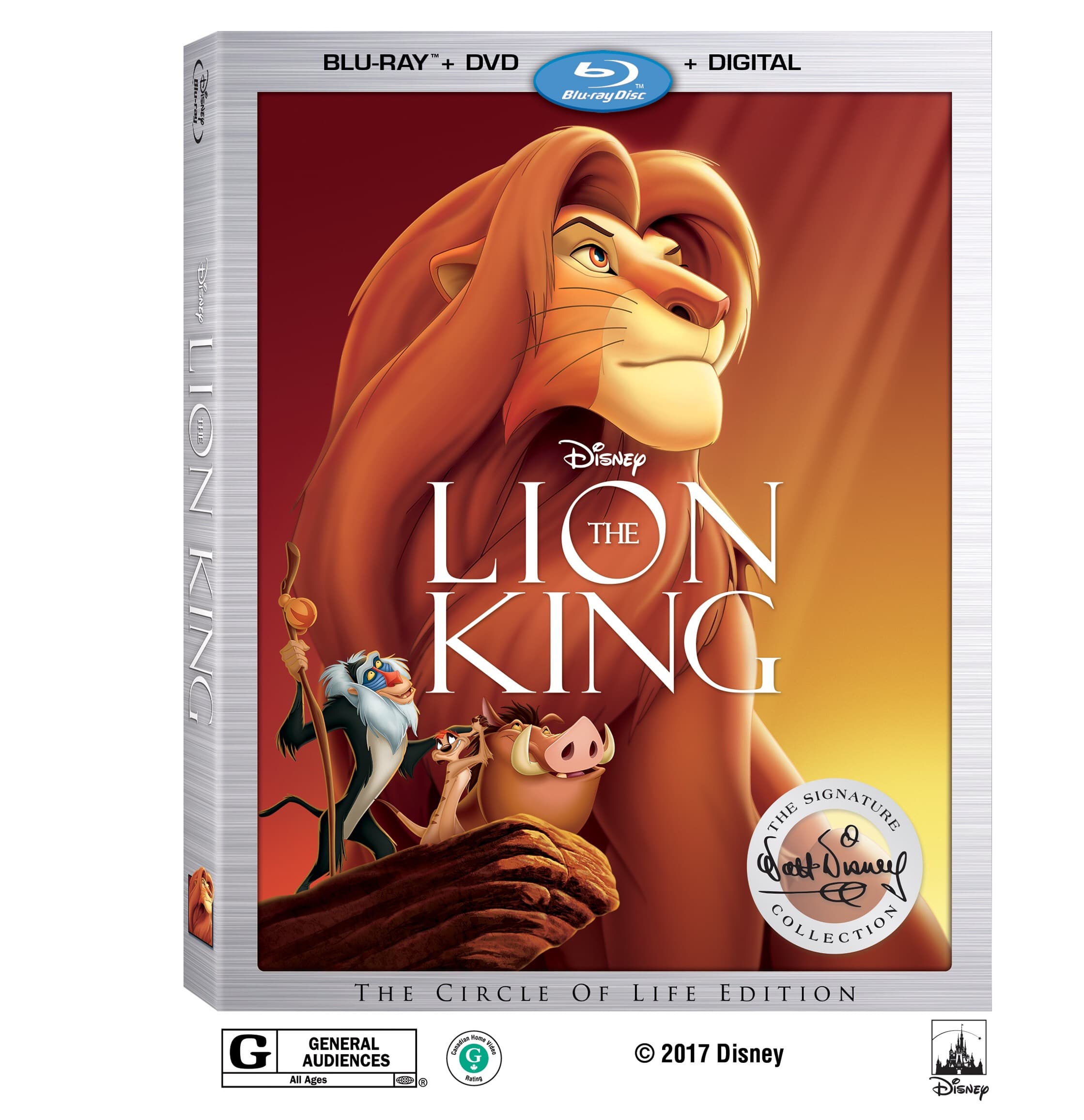 *Bonus features may vary by retailer

Disney's Pete's Dragon in theaters 8/12 - View the Official Trailer Here!
Meet the Characters and Cast of Disney Cars 3
Review: The Illusionists - Live From Broadway
First Look at the upcoming Disney's Beauty and the Beast #BeOurGuest

« Motivated Mom Tour Recap & 10 Tips for Moms to Take Control of Our Lives, Finances and Businesses #MotivatedMom
9 facts we learned from Producer Roy Conli about the filming of DisneyNature’s Born in China »