What is Bamboo Underwear?

I’ll be honest with you.  I’d never heard about bamboo underwear before and was really hesitant to try it, but apparently, it’s a real thing.  And it’s a good thing to know about. Bamboo underwear, like it sounds, is underwear made from the pulp of bamboo plants. It’s not hard as you would assume because its the soft inner core of the bamboo plant used to make these.  A lot of people will rave about the highly breathable nature of the fabric, among other advantages I’ll share below.  They are available for both men and women and I predict they are going to soon become viable competitors for our old trusted cotton undies! 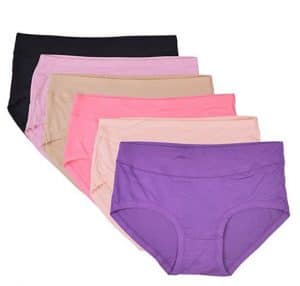 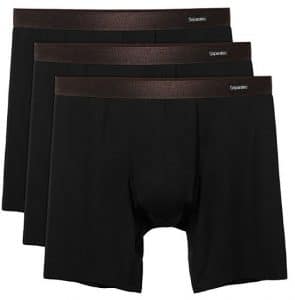 There are actually several good reasons to try bamboo out.  First being the fact that they’re pretty eco-friendly and sustainable.  According to the World wildlife foundation, cotton is a resource intensive crop requiring large amounts of water and pesticides. The latter have a negative effect on our ecosystems including plants and animals.  Did you know that about twenty thousand liters of water are required to grow a kilogram of cotton or about five pieces of your underwear? In the face of growing water scarcity it is important to think about sustainability when it comes to fabrics. Bamboo doesn’t require tons of water or agro-chemicals to achieve optimal growth.

It’s a fact that some of the synthetic underwear we love is made from plastics that clog the ecosystem.  Bamboo, however, is 100% natural and hence biodegradable.

The lining in bamboo has antibacterial properties. As a result, this form of underwear will help you keep bacteria 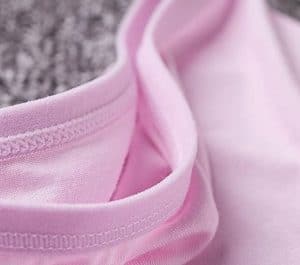 and subsequent infections at bay.

Thermal comfort is one of the aspects people search for while buying underwear. To achieve this, many textile companies produce textile blends. Luckily bamboo naturally regulates temperature. Simply put, wearing bamboo underwear will help you keep cool during the hot season and warm during the cold season. What other fabric is this perfect for any time of the year?

Bamboo fabric has a high degree of sweat absorbency

Its summer and no one wants soggy underwear.  Fortunately, the high degree of absorbency in bamboo underwear keeps you dry and fresh.

A study by a Brazilian university established that bamboo is one of the most durable fabrics due to its strong tensile properties.

One of the biggest disadvantages of bamboo underwear, or bamboo clothing in general, is the cost.  You’ll easily find that the price tag on these is significantly higher than its cotton counterparts, so that’s definitely something to consider.

Have you tried bamboo underwear? Share your thoughts and reviews below! 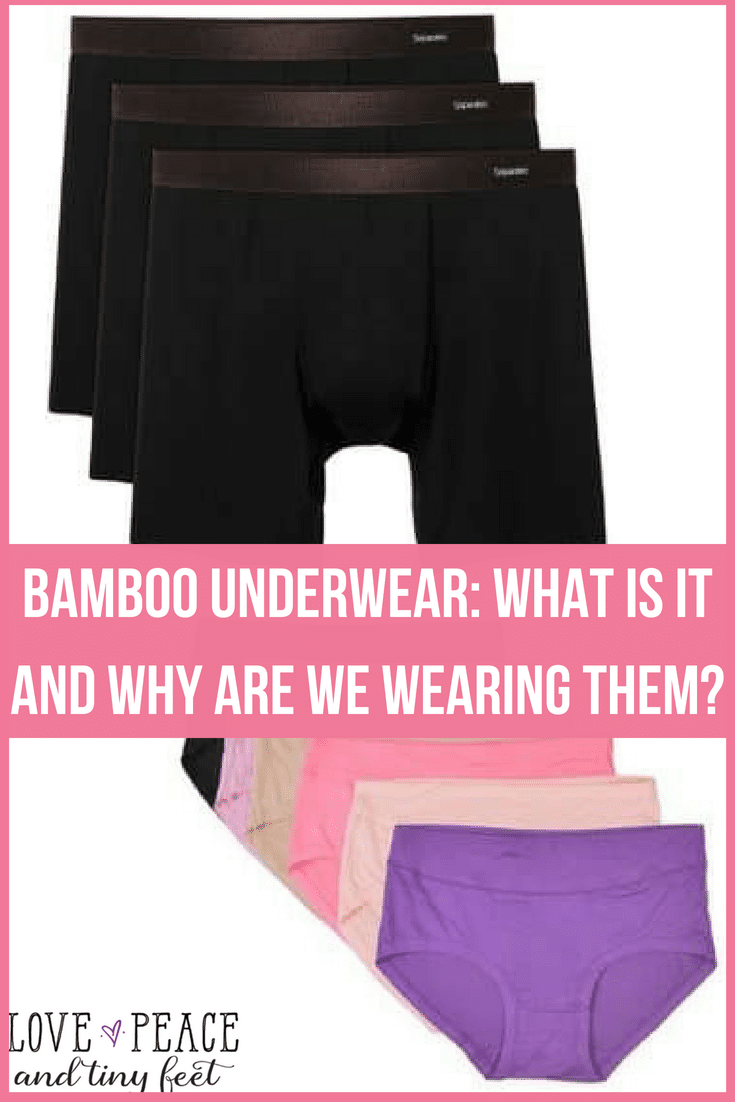 What is the going rate for the Tooth Fairy? (My daughter has her own rules concerning this)
Pledge to close your Nutrition Gap, Plus 35 tips to improve your health today
Important Things To Consider Before Buying An Electric Car
Does your family have a "Car Story?" #ThisIsUs #KiaFamily