4 things happened last week at the Hollywood premiere of Ralph Breaks The Internet: 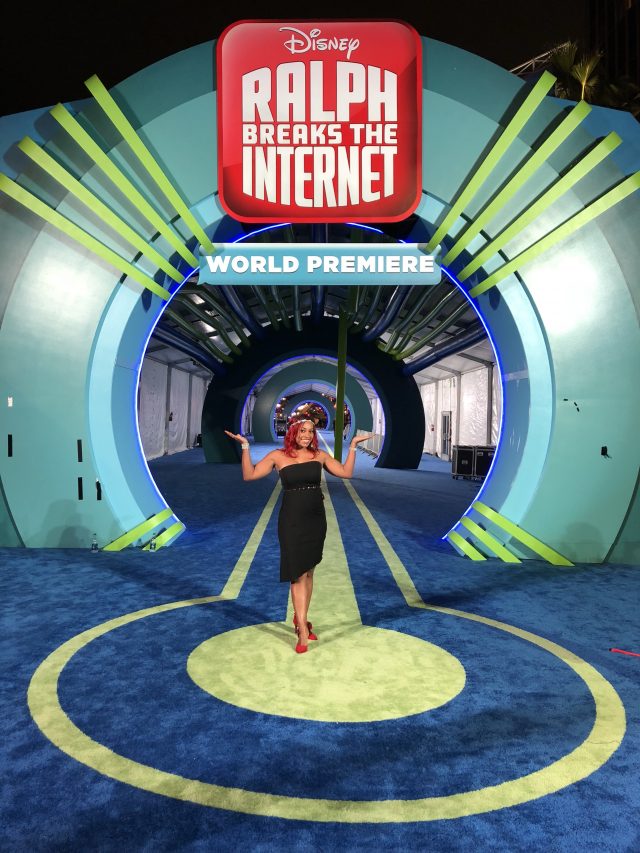 I was so excited to attend the Hollywood premiere of Ralph Breaks the Internet for many reasons. First, I’m one of the millions of people who’ve been anticipating this Wreck it Ralph sequel for years now.  Second, I was really curious about how this storyline of Ralph Breaks the Internet somehow being incorporated with the Disney Princesses would play out.  Finally, everything about this movie felt like a blogger or influencer’s dream!  In fact, actual internet influencers Colleen Ballinger (also known for her character Miranda Sings), Dani Fernandez, Tiffany Herrera (also known as Cupquake), and comedian Flula Borg were cast in the film.   Although my invitation somehow got lost in the mail, it was still a great celebration of the world I’ve come to know and love! 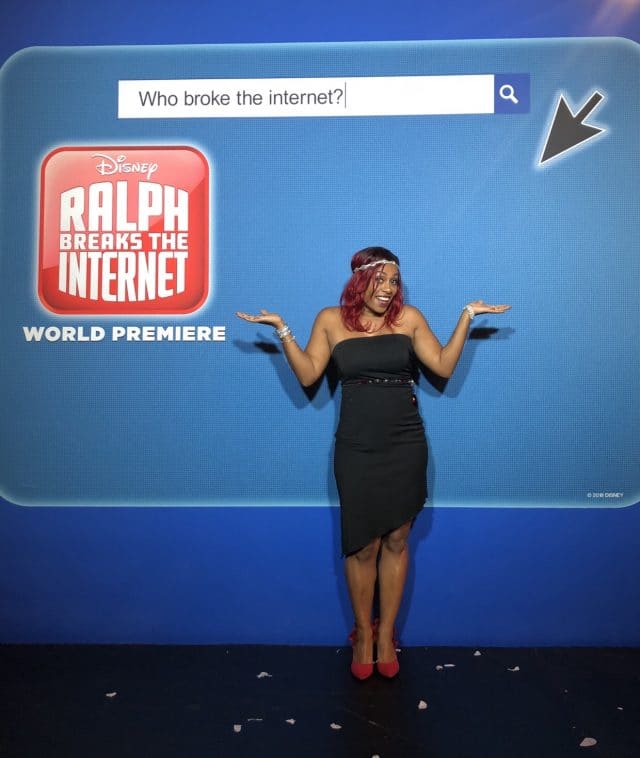 Stars at the Hollywood Premiere of Ralph Breaks the Internet 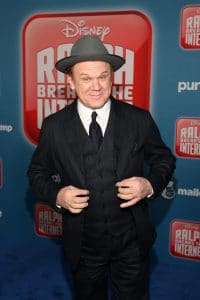 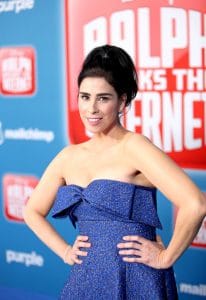 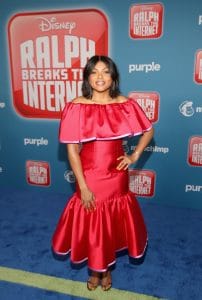 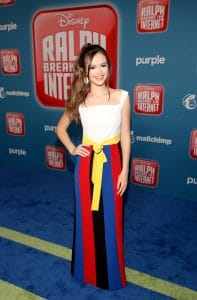 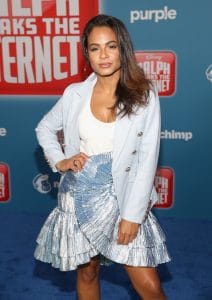 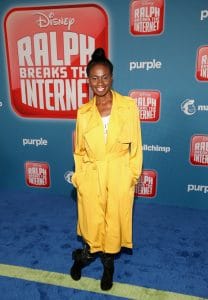 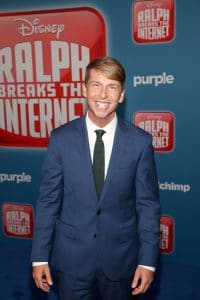 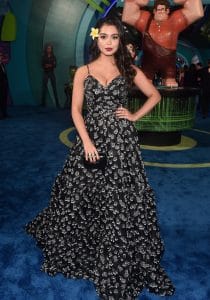 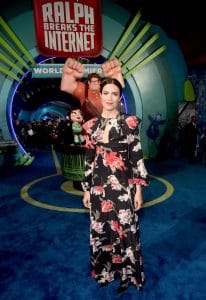 The Princesses of Ralph Breaks the Internet 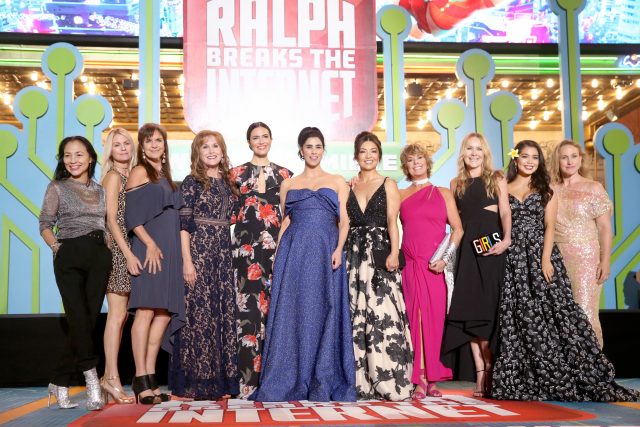 We were graced by almost  all of the voices of our favorite Disney princesses at the Ralph Breaks the Internet premiere, with the exception of Anika Noni Rose, Kristen Bell, Idina Menzel and Kelly MacDonald. 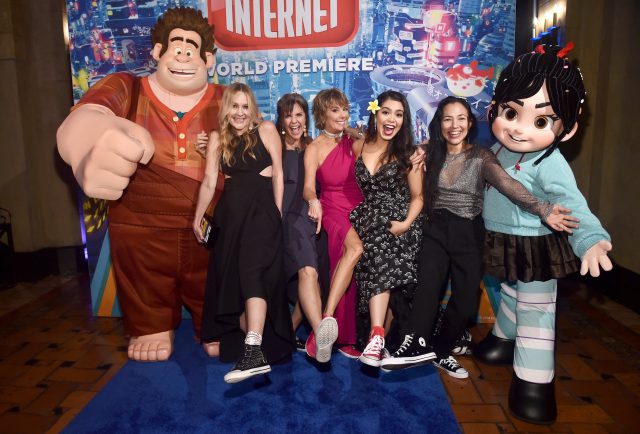 The Official Disney After Party

I met a guy on the plane to LA who asked me, “Just how fun is a Disney after party?”  My response to him was, “If you only knew!” I hadn’t been to one in a while, but I’ve never had a boring experience at a Disney after party.  From fun photo opps to cool desserts to DIY stations to signature drinks, Disney always comes up with some of the most fun and innovative ways to entertain a crowd. 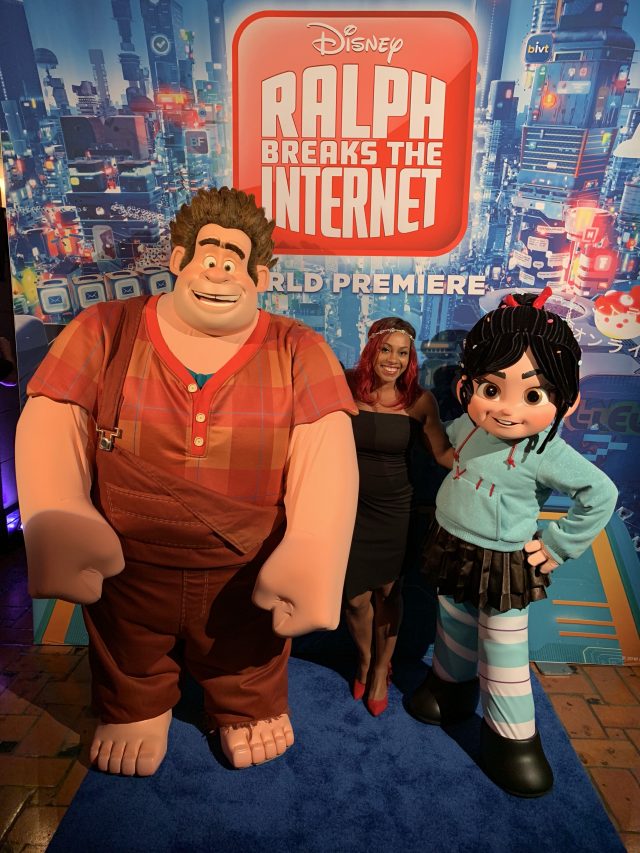 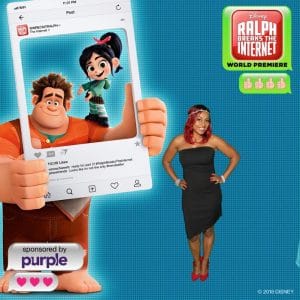 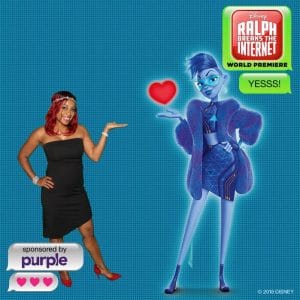 I know this is what we’re all waiting for, but I’ll be posting my full review in just a few weeks once the embargo is lifted. I can tell you though that it’s truly a fun movie for viewers of all ages.  From the action packed visual experience to loads of laughs and a dose of digital reality, this movie does not disappoint!  Check out the trailer below and save the date – Ralph Breaks the Internet comes to theaters everyone on November 21st!

« A Baby Boomer, Gen Xer and a Millennial walk into a bar…Hilarity Ensues | Multi-Generational Travel at Beaches Turks and Caicos
Ralph Breaks VR +The Void VR = One of the Best Virtual Reality Games Ever! »