What does biodegradability of bioplastic mean?

The term biodegrade simply means the an object’s ability to decompose from living organisms, such as bacteria. Plastics are made from petroleum- a non-renewable fossil fuel.

Conventional plastic is non-degradable. They simply live forever and only divide into smaller bits known as micro plastics that pollute the environment. Pollution not only affects human beings but also risks the extinction of animals as evidenced by the whale that died in Thailand after ingesting plastic bags.

At this point, you might be wondering why not just recycle plastics given their longevity. Well, it’s true that recycling is one of the strategies that can mitigate the plastic menace.

But did you know only 9% of the plastic produced annually is recycled?

According to the UN this plastic scourge necessitates environmentally friendly alternatives. This is where Bioplastics come into play. Bioplastics are made from renewable materials such as protein, oils and starches. Unlike conventional plastic, bioplastics are also biodegradable as they can be degraded through industrial or home composting.  Being an environmentally friendly plastic is one of the key reasons bioplastics have gained immense popularity.

Why have bioplastics become popular?

This means the sale, manufacture or use of plastic bags could land you in trouble with the law in countries such as Kenya, Rwanda, Bangladesh, Denmark, UK and Italy among others.

An increased demand for environmentally friendly products facilitate this.

Despite your best attempts at recycling plastic, most of it goes to waste more so for one-use items such as straws. Using them will hence help you to reduce your carbon footprint and protect the environment. 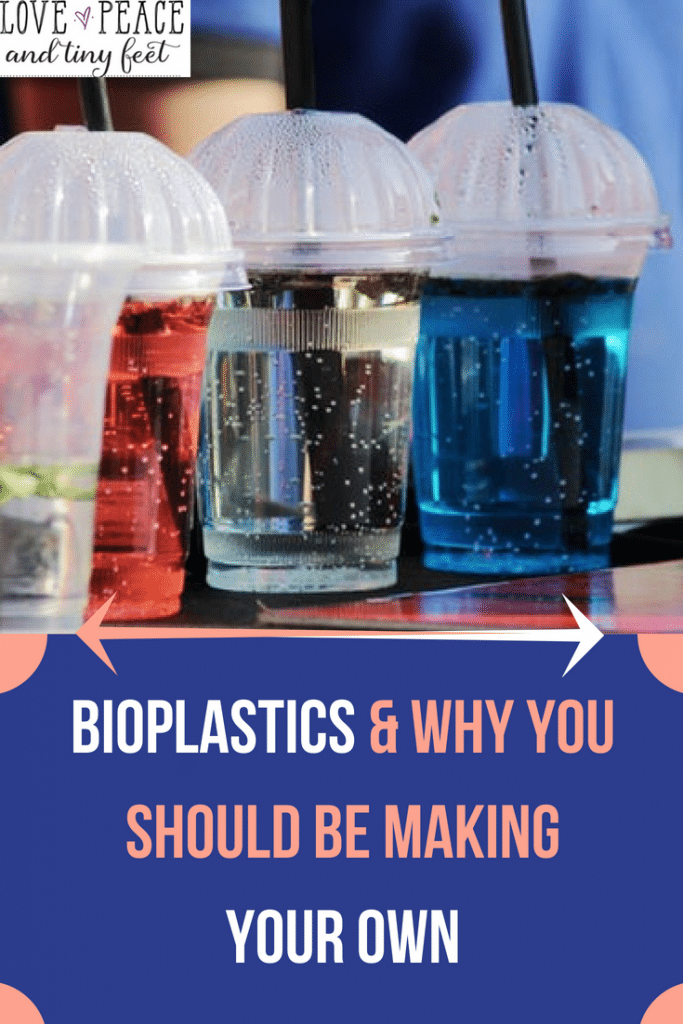 According to a PubMed study, plastics contribute one of the highest percentage of waste in the hospitality industry.

The use of bioplastics to create coffee cups, cutlery and crockery is reducing the negative impact of plastic on the pollution emanating from the hospitality sector.

Traditionally, primary and secondary packaging has been made using plastic.  The Film “Plastic Film Nation” best explains the impact of this form of packaging.

The film establishes that plastics have polluted the oceans threatening the ocean life. A compelling example of this negative effect is the whale that died of starvation after consuming seventeen pounds of plastic.

Bioplastics have provided the solution to this environmental menace by creating biodegradable primary and secondary packaging bags.

The usage of electronic devices is on the rise. But have you ever wondered where your old laptop goes?

According to the WHO e-waste ends up in developing nations endangering the lives of locals through toxic chemicals from non-degradable materials such as conventional plastic. Bioplastics create electronic casings and parts reducing the harmful effect of conventional plastic.

You can also use bioplastics to create several items at home. These include:

But do you know you can make your own bioplastic material at home?

All you need are a few renewable materials such as cornstarch and plant based oils including corn oil or vegetable oil among other easily accessible environments. Making your own is thus a cheap and easy method of protecting the environment and reducing your carbon footprint. See this video below for ideas.