Healing spices have been used throughout the ages in the treatment of a wide variety of ailments. Many of the remedies that include spices are not approved by the Food and Drug Agency (FDA) because scientific research remains inconclusive. In any case, spices continue to be widely used within alternative medicine and homemade remedies and concoctions. 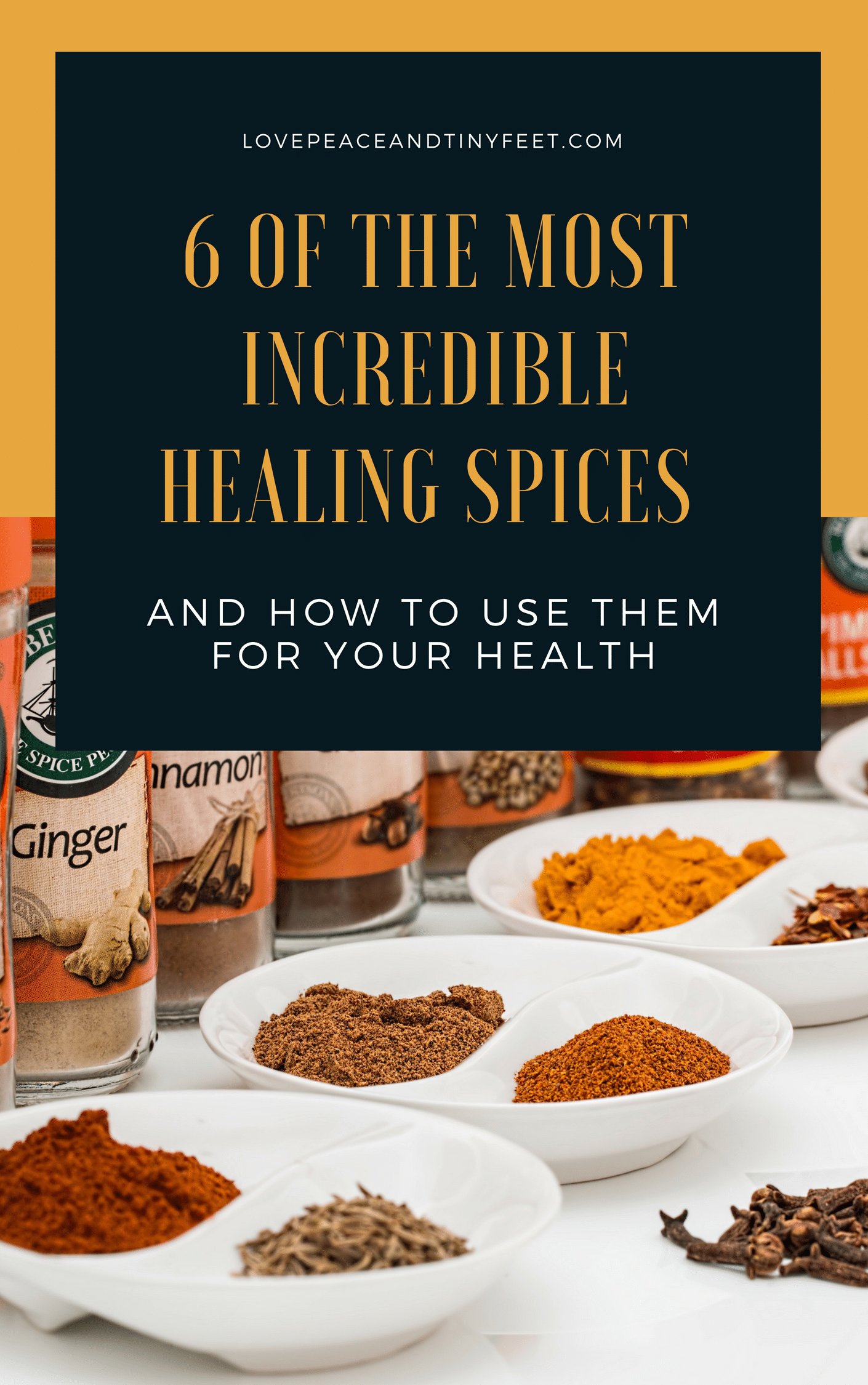 6 Incredible Healing Spices and How To Use Them 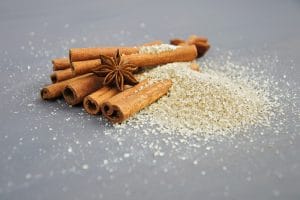 Since ancient times cinnamon has been used as an ingredient within cooking and in medicinal preparations. Native to Sri Lanka, cinnamon is now cultivated in Egypt, India, Java, Madagascar, Malaysia, Mauritius and the Seychelles. This spice is high in phenol content and for this reason it promotes a healthy circulatory system. Cinnamon aids digestion, and is conducive to the health of the respiratory tract. Furthermore, it helps to ease flatulence and diarrhea.

Dr Richard Anderson Ph.D. along with a team of researchers from the USDA’s Human Nutrition Center has examined the health benefits of spices. His studies have shown that cinnamon assists insulin in the ability to metabolize glucose, and therefore normalize blood sugar levels. For this reason cinnamon may be beneficial in the management of diabetes.

Mentioned in exodus, coriander is one of the oldest healing spices known to man. It is indigenous to the Mediterranean countries, to Southern Europe and the Middle East. Coriander is an effective appetite stimulant. It aids digestion, eases diarrhea, soothes the painful symptoms of cystitis and urinary tract infections. 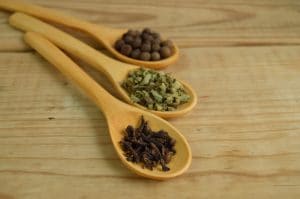 In the thirteen century Marco Polo discovered cloves in the Moluccas islands of Indonesia. Nevertheless, the Arab nations were trading the spice long before this time. Today cloves grow in Madagascar, the West Indies (mostly in Grenada) and Zanzibar. Cloves contain antiseptic properties and for this reason it has long been known to numb the pain of toothache.

Approximately half of the world’s ginger is cultivated in India. Even so, it is grown in Africa, America, Australia, China, Taiwan and Thailand. Interestingly, ginger has never been known to grow wild. It aids in the treatment of colic, it eases diarrhea, and is thought to stimulate the liver and help to rid the bloodstream of toxins. Furthermore it helps to clear a blocked nose and relieve headache. 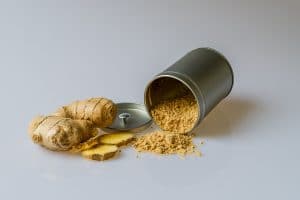 following surgery. Half of the group were given a popular anti-sickness drug and the others took a ginger capsule. Those who consumed the ginger faced fewer symptoms than those on the regular drug. What’s more, the women who were given the ginger went on to recover without any additional medications.

Tea made from the ginger root is also successful in the relief of the nausea experienced as a result of chemotherapy. Incidentally, ginger is currently being studied by the US National Cancer Institute for possible anti-cancer ingredients.

Most healing spices can be used in combination along with other ingredients in the treatment of a variety of conditions. Those highlighted may be mixed together so as to relieve the symptoms associated with the common cold.

See this Recipe for a Simple Drug-Free Cold Remedy

Black and white mustard was first found growing in Southern Europe. Brown mustard is native to Asia. Mustard is commonly used in the treatment of arthritis. Moreover, it acts as an expectorant and as a diuretic. It can prevent the onset of the flu virus, and is effective in the relief of headaches.

Ancient healers believed that mustard helped to cure epilepsy, and that it prevented the complications that arise 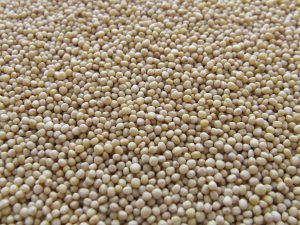 from snake bites. It is thought to counteract insomnia, and remarkably, it eases aching feet. In fact a mustard foot bath is a great way to unwind last thing at night.

How to Make A Mustard Footbath

Add two tablespoons of mustard powder to a large bowl of warm water. Place the feet into the mixture and soak for approximately fifteen minutes before going to bed.

The origins of saffron are not known. Some believe it to be from China, and others say it comes from Kashmir. It is now mostly grown in Kashmir and Iran. Saffron is one of the world’s most expensive spices and is believed be effective in the treatment of many disorders. It has long been used as a remedy for the symptoms associated with depression. Saffron relieves headaches, and is sometimes used to treat serious conditions such as gout and even measles.

How to Make Saffron Water

Gently fry the saffron strands in a pan, do not use any oil, you will need to fry the saffron dry. Use a low heat to make sure it does not burn. Place the saffron with the caster sugar into a mortar and pestle and crush together. Put the mixture into a cup and then pour on the boiling water. Leave to stand for approximately one hour before drinking.

Although healing spices may not be the ultimate cure for most physical conditions, they do ease discomfort and can give pain relief. In any case, spices can be included into dietary habits as part of a healthy lifestyle. Most of the world’s spices are widely available. They can be bought online and over the counter from health food stores and supermarkets.

« How to detox with Oil Pulling
Is Your Home Making You Sick? | How indoor air quality can affect your health »