With summer break right around the corner, I’m really excited to share these super fun and challenging activity sheets and coloring pages from Solo: A Star Wars Story.  The film comes to theaters on May 25th and from what I’ve heard from my blogger friends who recently attended the red carpet premiere in Hollywood, this movie is going to be such a hit in the theaters both for Star Wars fans as well as beginners.

Board the Millennium Falcon and journey to a galaxy far, far away in SOLO: A STAR WARS STORY, an all-new adventure with the most beloved scoundrel in the galaxy. Through a series of daring escapades deep within a dark and dangerous criminal underworld, Han Solo befriends his mighty future copilot Chewbacca and meets the notorious gambler Lando Calrissian, in a journey that will set the course of one of the Star Wars saga’s most unlikely heroes. The film stars Alden Ehrenreich, Woody Harrelson, Emilia Clarke, Donald Glover, Thandie Newton, Phoebe Waller-Bridge and Paul Bettany. 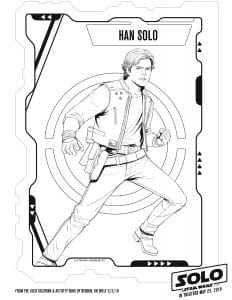 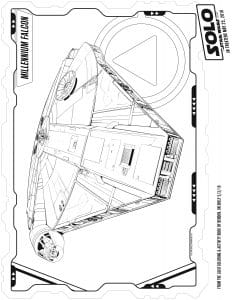 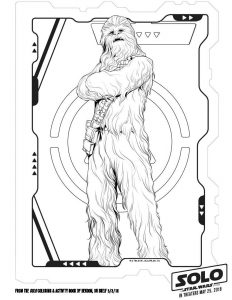 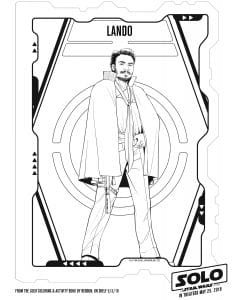 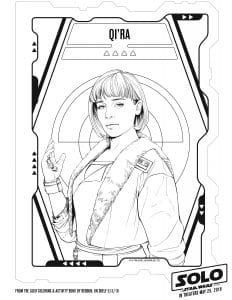 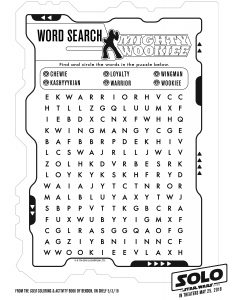 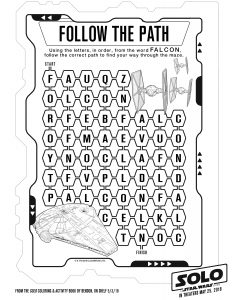 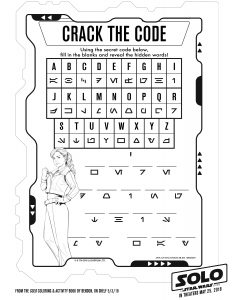 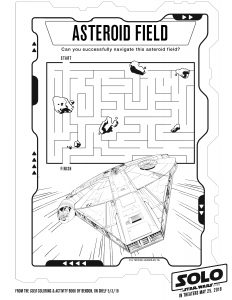 Solo: A Star Wars Story comes to theaters on May 25th 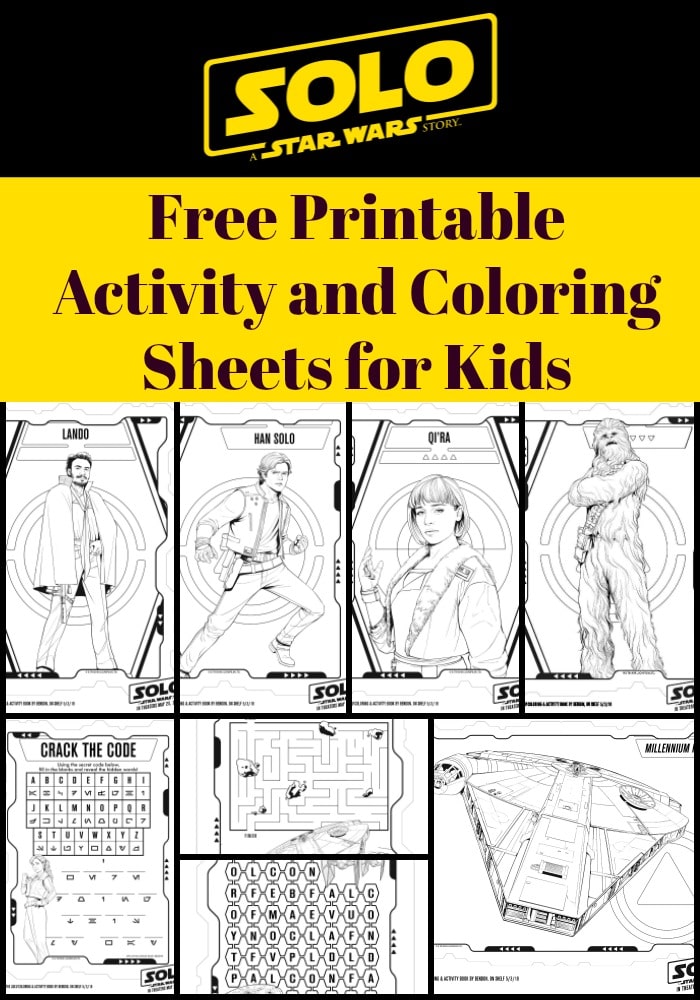 A Hero’s Journey: Don Hahn & Rob Minkoff reflect on my daughter’s most pivotal moment from The Lion ...
Meet the bright young stars from Pete’s Dragon – Oakes Fegley and Oona Laurence Interview #PetesDrag...
Cars 3 Review and the Heartwarming Bonus called LOU! #Cars3Event
How The Story Behind Cars 3 Is Really All Of Our Stories #Cars3Event