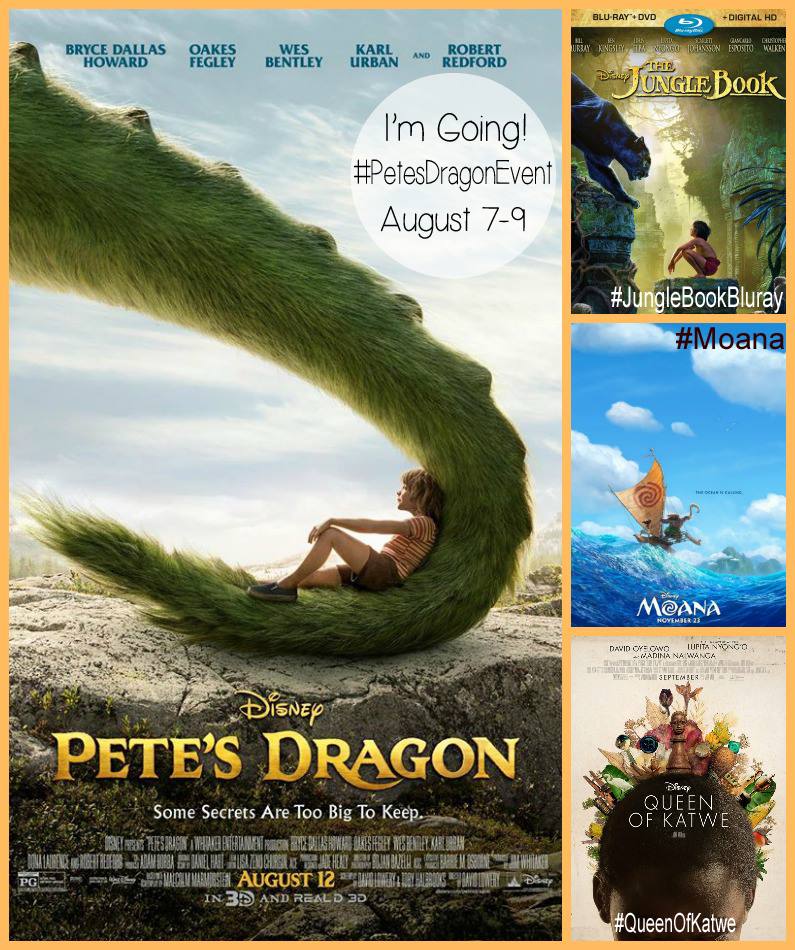 You ever have one of those moments where you realize that all of your hard work and dedication is finally starting to pay off? I have those moments literally every single time one of you leave me a comment or shoot me an email telling me that something I’ve written has helped or impacted you in any way. Seriously…getting choked up just thinking about it.

Just the other week, I got to have one of those moments once again when a Disney Representative emailed me inviting me to the Red Carpet Premiere of Disney’s Pete’s Dragon!  That moment can probably also be known as the scream heard across New York City.  First of all, I was already so looking forward to going to see Pete’s Dragon when it hits theaters on August 12th.  Now, I not only get to see it, but I get to walk my first L.A. Red Carpet AND interview one of the stars of the movie, Bryce Dallas Howard!  Somebody pinch me!!! 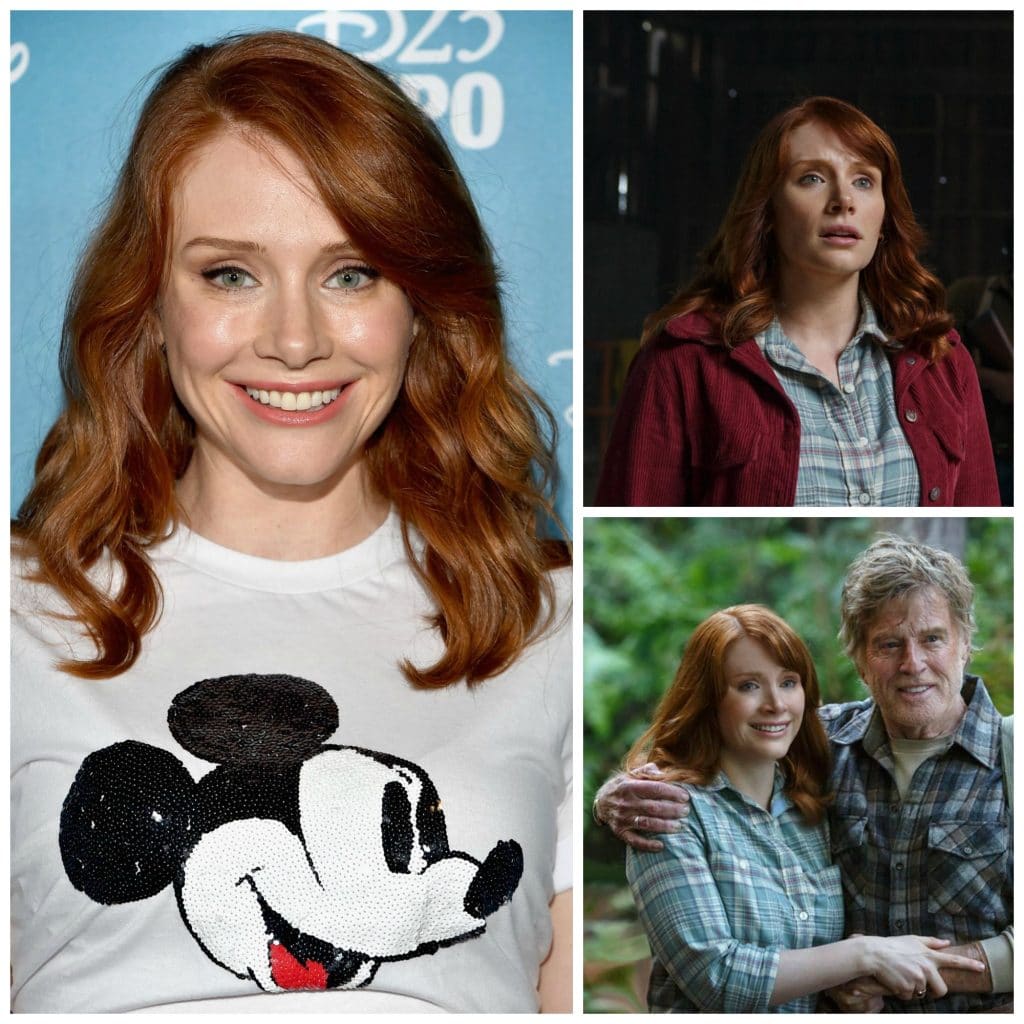 I’ll be in LA from August 7th through August 9th and while I’m out there, I also get to enjoy exclusive pre-screenings of Disney’s Queen of Katwe and Moana; as well as the upcoming in-home release of The Jungle Book on Blu Ray (available on Digital HD on 8/23 and Blu-ray on 8/30)!

I want to invite all of you to join me and 24 other fabulous bloggers along on this incredible journey! Be sure to follow me on Twitter, Instagram, & Facebook and keep up with the hashtags, #PetesDragonEvent, #QueenofKatwe, #Moana, and #JungleBookBluRay. I’ll be sharing some exclusive behind the scenes footage of my experience and definitely looking for some feedback from you guys as far as what you’d like to see. Plus, shoot me over any big burning questions you have for Pete’s Dragon star Bryce Dallas Howard. As long as it’s not too outrageous, I’ll definitely ask it!

View the official trailers for Pete’s Dragon, Queen of Katwe, Moana and The Jungle Book Blu-Ray below:

Stay tuned for my real deal (or in this case, “reel” deal) movie reviews in the upcoming weeks!

Disclosure: Travel and accommodations for this trip be provided for me by Disney.  As always, all thoughts opinions are mine alone.