So, I’ve been keeping this big secret from all of you, my friends and family for several months now.  Earlier this month, I got to pay a little visit to the set of Captain Marvel! This was so early in production and the visit was filled with early spoilers. So I was literally sworn to secrecy! 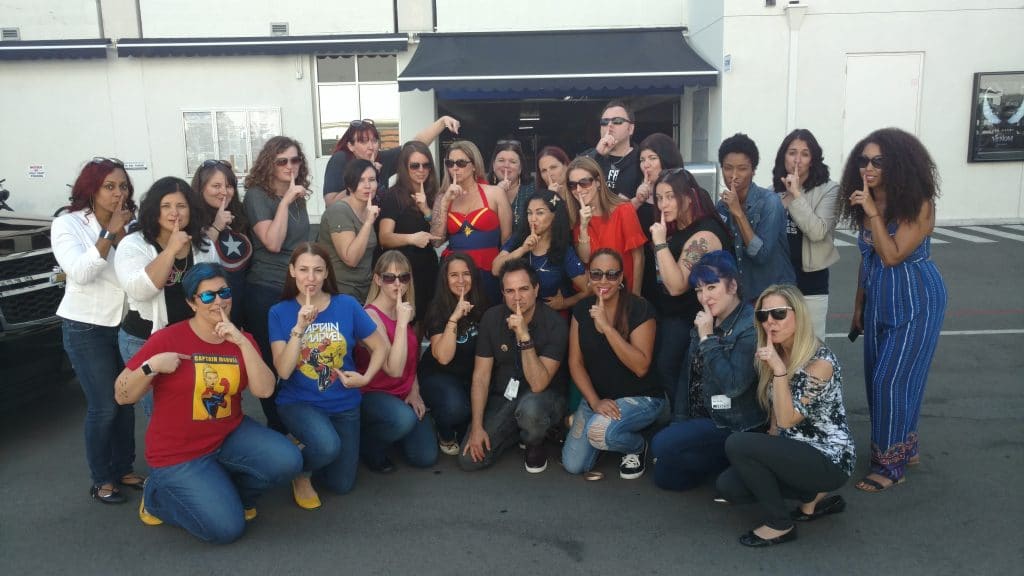 During our visit, I had to stay off of social media (i.e. absolutely no check-ins or status updates); I couldn’t take any photos (though we had a photographer onsite). And actually, I still can’t talk about specifically what – or who – I saw on the set.  Here’s what I can tell you though…

5 Things Audiences can Expect from the Captain Marvel Movie 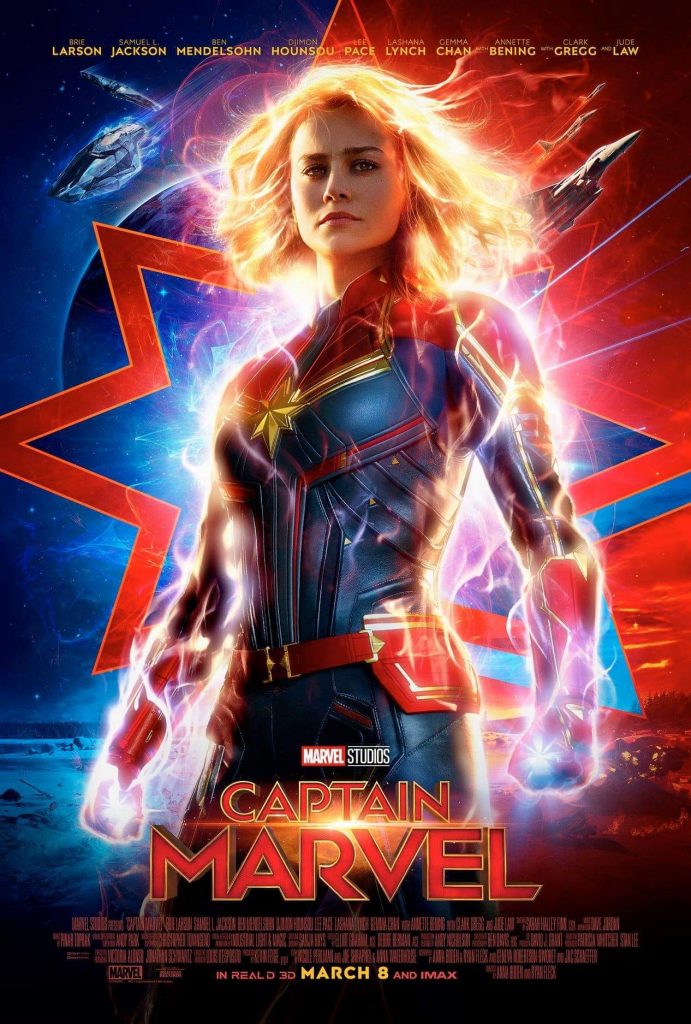 All of these secrets will finally be revealed when Captain Marvel comes to theaters on March 8, 2019!