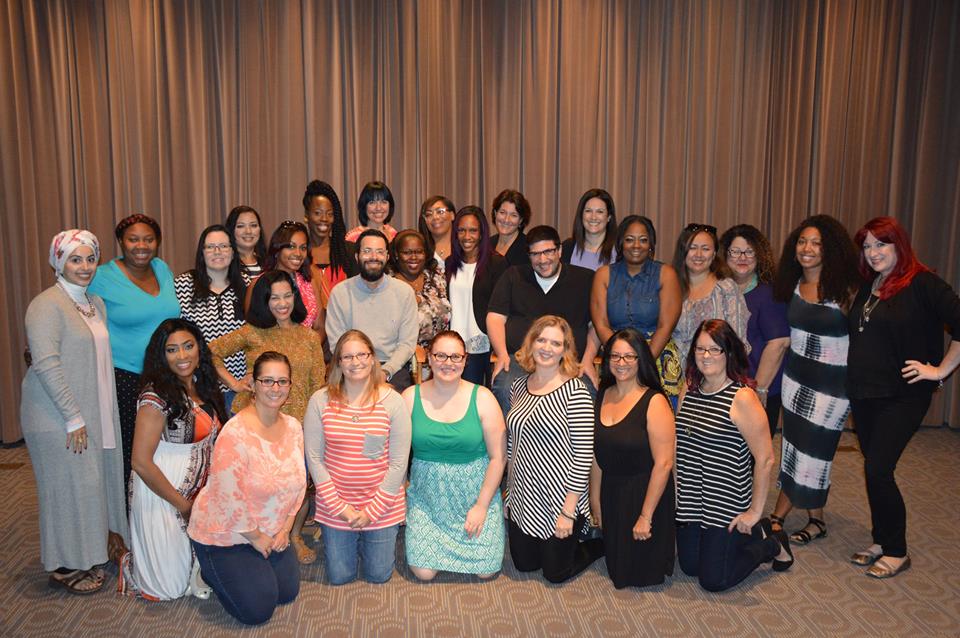 This past week, I had the chance to screen the Season 6 premiere episode of “Once Upon A Time,” entitled “The Savior,” as well as a Q&A with the show’s Co-Creators and Executive Producers Edward Kitsis & Adam Horowitz. 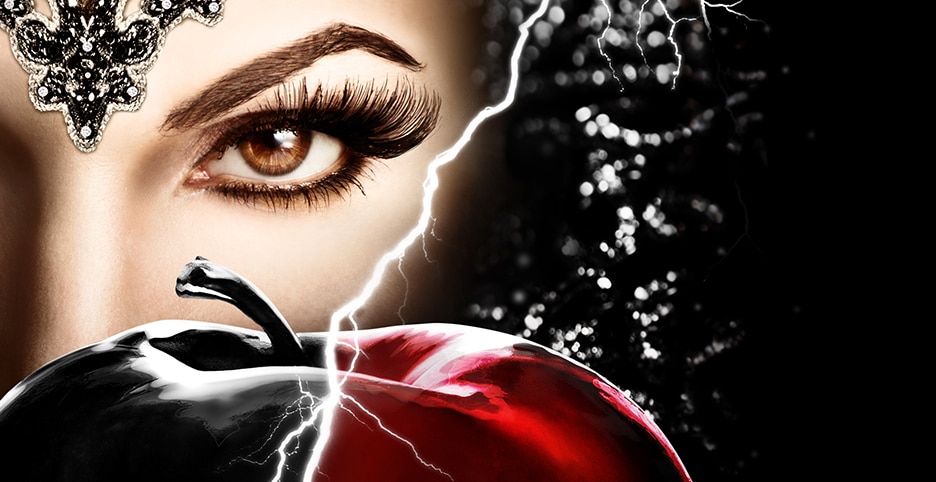 About Once Upon A Time

Welcome to Storybrooke, a small town in Maine that you won’t find on any map. This town is full of magic, populated by fairytale characters once cursed by the Evil Queen Regina to live in our world—deprived of their memories and happy endings. Until Emma Swan came to town and changed everything. With the help of her son, Henry, Emma embraced her true identity as the daughter of Snow White and Prince Charming—the Savior destined to break the Curse. But even after returning everyone’s memories, Emma’s mission was far from over. With the Curse broken, Mr. Gold (aka Rumplestiltskin) was free to bring magic to Storybrooke. And magic ALWAYS comes with a price…

Season 6 promises to bring you all of the thrill and suspense as previous seasons, along with some surprises. Without giving away any Once Upon A Time spoilers, I can tell you that we can expect some returns of our favorite characters, including evil stepmom from Cinderella, Aladdin, and more of Jiminy Cricket. We’ll  also get a little more info about Hyde’s backstory and see how Regina moves on after losing Robin!

In the season premiere episode, “The Savior,” Storybrooke becomes a haven for refugees from the Land of Untold Stories. Meanwhile, Regina and Zelena embrace their newfound sisterhood by becoming roommates, while Rumple tries to free Belle from the sleeping Curse with the help of a stranger. In flashback, Jafar confronts an afflicted Aladdin in Agrabah, and a secret about the Savior is revealed.

And here’s as close to a spoiler as I can reveal:  As our heroes set out to stop Hyde, Emma develops a mysterious side effect and learns some vital information that is sure to make some sort of impact on her character from here on out! Whether this will be a positive or negative impact…well, we’ll just have to watch and see!

Season 6 of Once Upon A Time premieres TONIGHT at 8PM EST/9PM Central on ABC! Be sure to tune in!

Marvel President Kevin Feige on what hat we can expect for future Marvel Films
A Hero’s Journey: Don Hahn & Rob Minkoff reflect on my daughter’s most pivotal moment from The Lion ...
Review: The Illusionists - Live From Broadway
Enter to Win a Despicable Me 3 DVD Combo Pack! #DespicableMe3