I posted the cast of Black Panther earlier and folks went crazy! Why? There’s so much talent in this movie, it’s absolutely incredible. Plus, this is going to be one of the first predominately African American superhero films and I, for one, can’t wait to witness it! 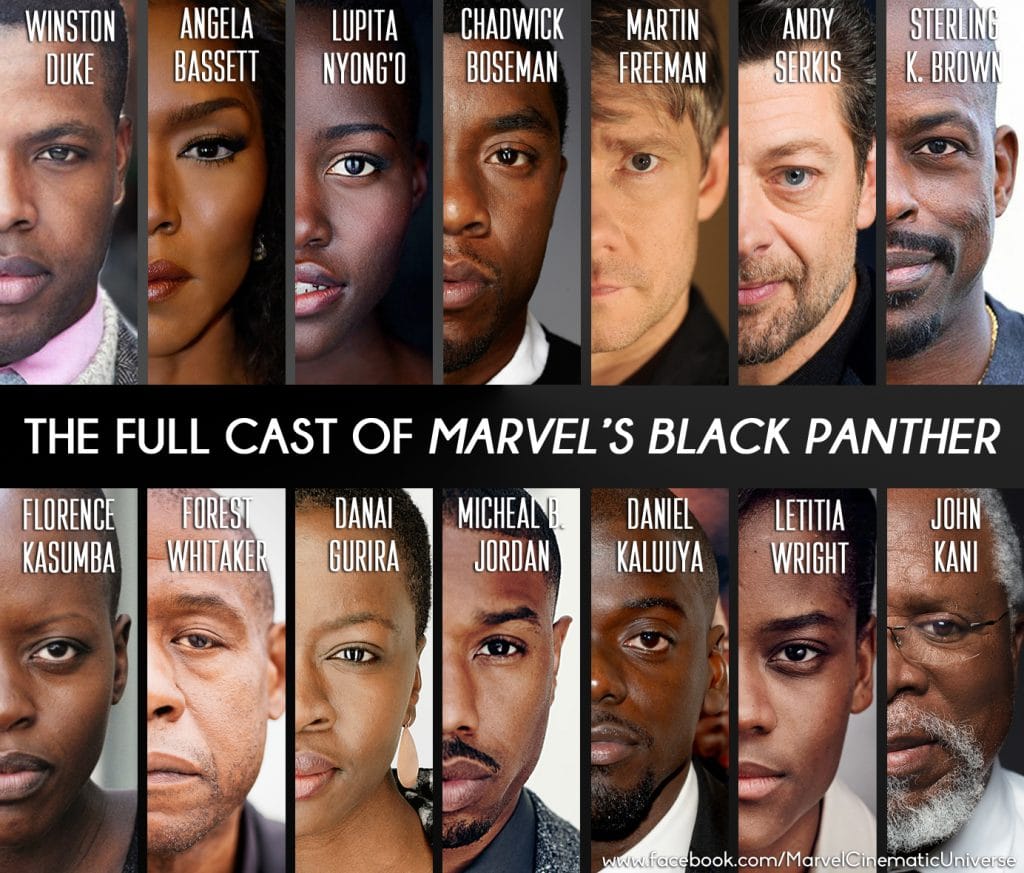 Marvel Studios’ BLACK PANTHER follows T’Challa who, after the death of his father, the King of Wakanda, returns home to the isolated, technologically advanced African nation to succeed to the throne and take his rightful place as king. But when a powerful old enemy reappears, T’Challa’s mettle as king—and Black Panther—is tested when he is drawn into a formidable conflict that puts the fate of Wakanda and the entire world at risk. Faced with treachery and danger, the young king must rally his allies and release the full power of Black Panther to defeat his foes and secure the safety of his people and their way of life.

Meet the bright young stars from Pete’s Dragon – Oakes Fegley and Oona Laurence Interview #PetesDrag...
Director Peyton Reed on how Ant-Man and the Wasp fits into the MCU
6 fan questions answered by the cast of Dog Days
Meet the characters in Toy Story 4 and bring them home from Best Buy!

« The Seven Chakras: What the Chakra Centers Mean for Your Health
Watermelon Mint Lemonade Recipe »