We had an amazing time exploring the historic Olvera Street in Los Angeles, CA.  In honor of the digital release of Coco (now available HD and 4K Ultra HD™ and on Movies Anywhere), we enjoyed an authentic Mexican Dinner at El Paseo, joined by the bright, young star of Disney/Pixar Coco, Anthony Gonzalez (voice of Miguel). He graced us with an absolutely delightful performance, followed by a Q&A as we asked him all about how he came to be the star of such an incredible film that’s soon to be played on repeat in our home! 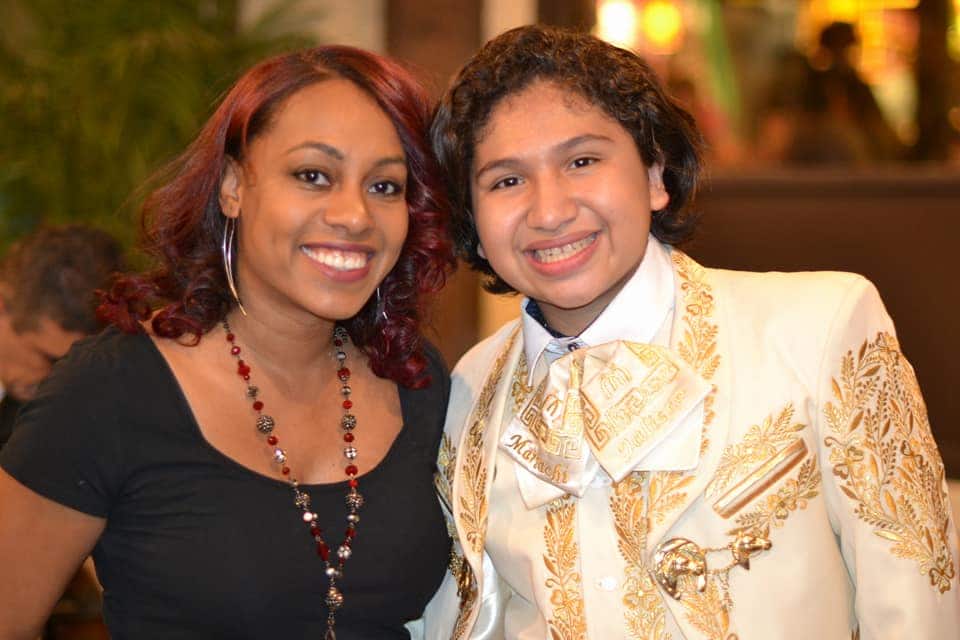 Here are some fun facts about  Anthony Gonzalez we learned!

“I grew up watching Disney movies…and just to be part of Disney Pixar movie is a big deal and at my age it’s just a dream come true.  All I can do is just thank God for all the blessings he’s given me. And yes I’m still shocked and speechless. Thank you so much.”

To get you ready to enjoy this film at home, also be sure to check these out!

11 Things to Watch for in Disney•Pixar’s “Coco”

Marvel President Kevin Feige on what hat we can expect for future Marvel Films
Watch the brand new teaser trailer for Disney’s #MOANA - Starring @TheRock & @AuliiCravalho
What to expect from Season 6 of ABC's #OnceUponaTime.
Queen of Katwe Event and Giveaway

« Chris Harrison dishes on the Bachelor Winter Games and more Bachelor secrets
Does your family have a “Car Story?” #ThisIsUs #KiaFamily »