14 years! We’ve waited 14 whole years for the return of our favorite superhero family! My girls have watched the Incredibles 2 trailer over and over again and even did her own little reaction video below! First, here’s a brief synopsis of the film:

In INCREDIBLES 2, Helen (voice of Holly Hunter) is called on to lead a campaign to bring Supers back, while Bob (voice of Craig T. Nelson) navigates the day-to-day heroics of “normal” life at home with Violet (voice of Sarah Vowell), Dash (voice of Huck Milner) and baby Jack-Jack—whose super powers are about to be discovered. Their mission is derailed, however, when a new villain emerges with a brilliant and dangerous plot that threatens everything. But the Parrs don’t shy away from a challenge, especially with Frozone (voice of Samuel L. Jackson) by their side. That’s what makes this family so Incredible!

So, while they’re off doing their video thing, I was happy to get some fun printable activity sheets, crafts and coloring pages from the Disney Pixar team! Just click on any of the images below to print these! 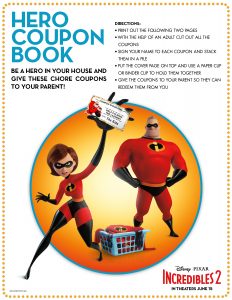 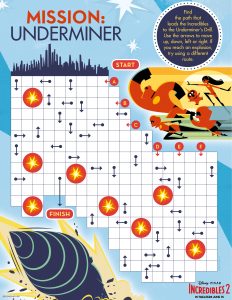 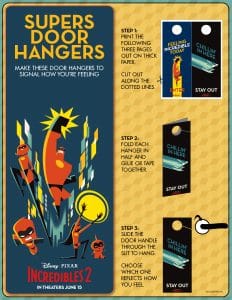 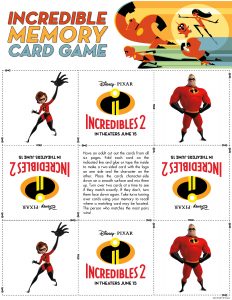 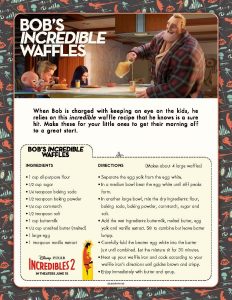 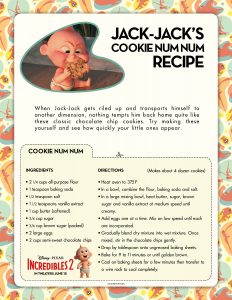 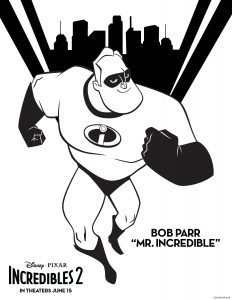 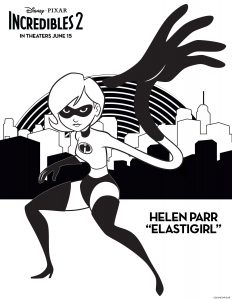 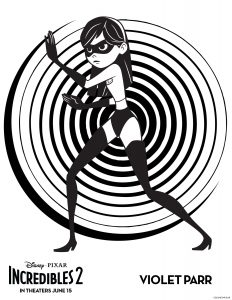 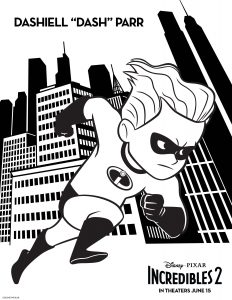 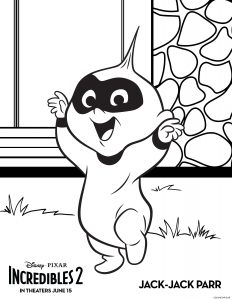 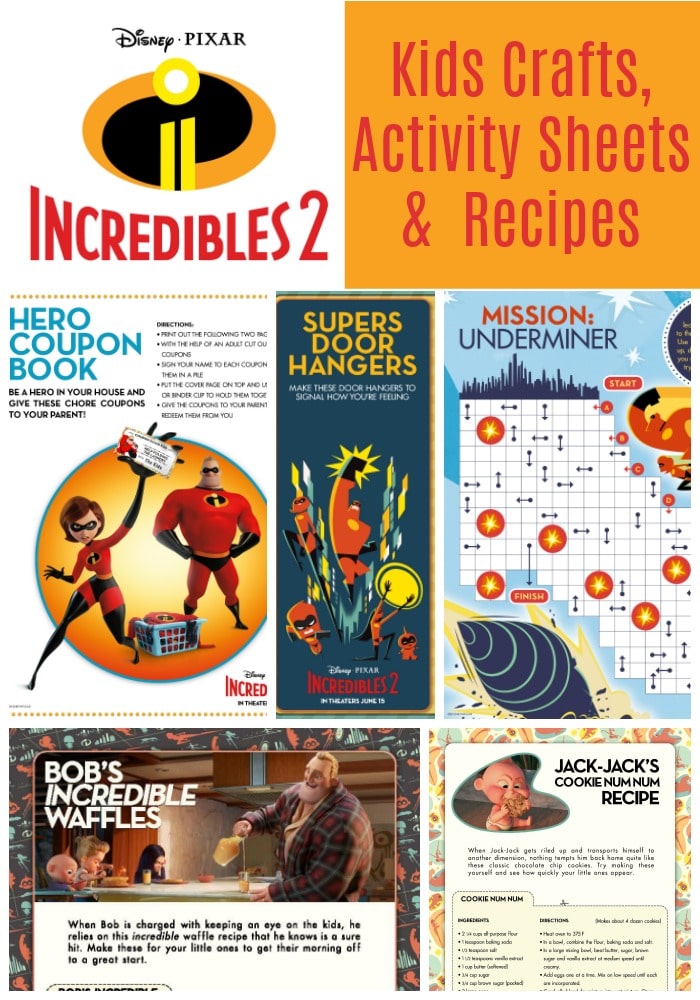 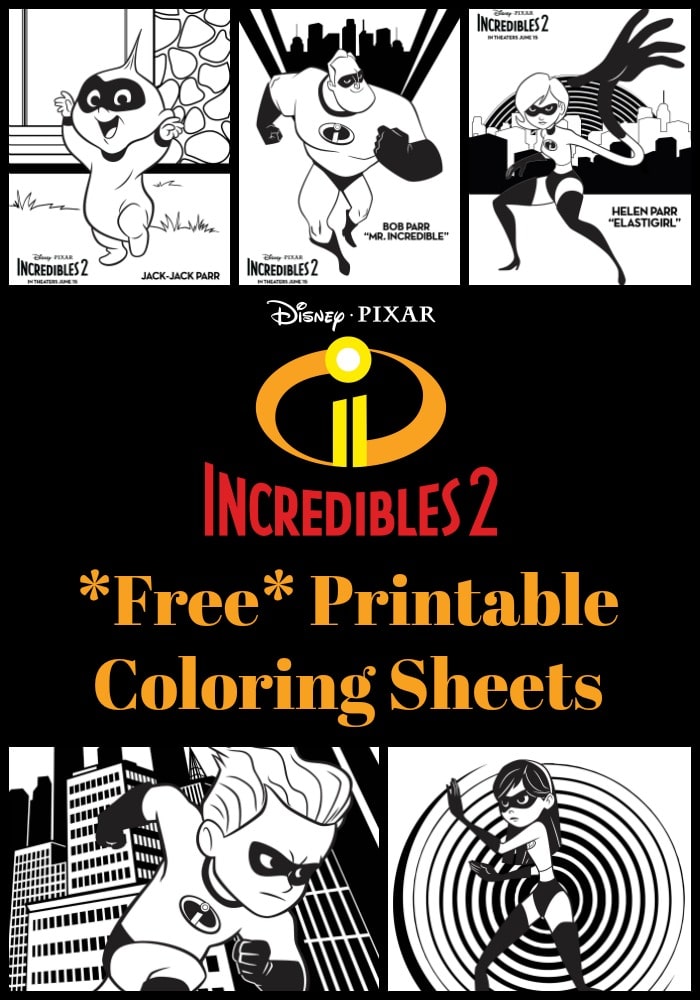