I know you guys have “heard” me talking about Disney’s Moana for months now and it’s so hard to believe it is finally coming to theaters this week (Wednesday, November 23rd)! My girls and I have set some pretty high expectations for the film and between the incredible trailer for the movie, soundtrack and my interview with the actual voice of Moana, Auli’i Cravalho, I’m pretty confident that it will deliver. 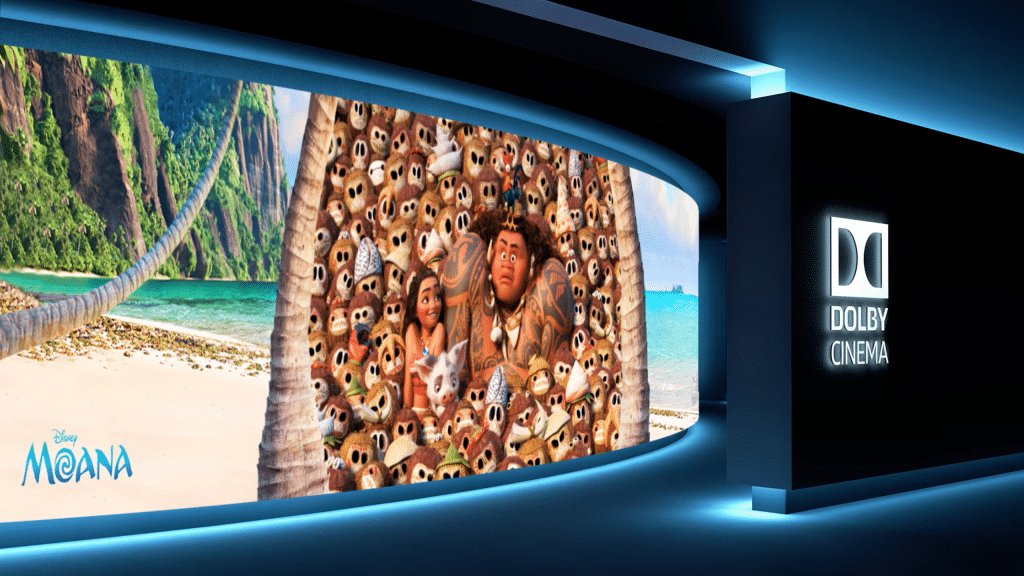 Three thousand years ago, the greatest sailors in the world voyaged across the vast Pacific, discovering the many islands of Oceania. But then, for a millennium, their voyages stopped – and no one knows why. From Walt Disney Animation Studios comes “Moana,” a sweeping, CG-animated feature film about an adventurous teenager who sails out on a daring mission to save her people. During her journey, Moana meets the once-mighty demigod Maui, who guides her in her quest to become a master wayfinder. Together, they sail across the open ocean on an action-packed voyage, encountering enormous monsters and impossible odds, and along the way, Moana fulfills the ancient quest of her ancestors and discovers the one thing she’s always sought: her own identity.

We’ll be checking out Moana this week in Dolby Cinema at the Southlake AMC Theatre – opening week is always the most awesome! About year and a half ago, I actual worked nearby this theater and had a chance to tour the facility following its huge renovation. Seriously guys, if you’ve never been, I can honestly tell you that they’ve really put some work into giving movie-goers a uniquely pleasant experience. They have some of the most powerful image and sound technologies and  I love that you can comfortably relax during a film while seated in spacious recliners that you pre-reserve ahead of movie time. What’s cool about Dolby Cinema is the fact that through the Dolby Vision projection system, viewers can enjoy strikingly vivid and realistic images and sound, making you feel like you’re actually part of the movie itself! 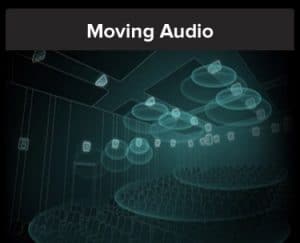 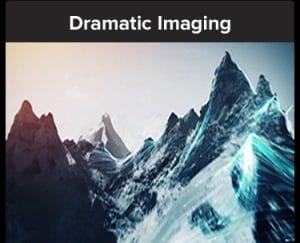 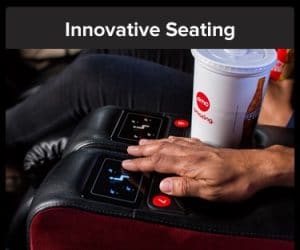 There are only 49 Dolby cinemas nationwide, with the plan to open 100 worldwide by next year. If you’re lucky enough to live near one of these, you should definitely take advantage of it this weekend! If you’re planning on seeing Moana, click HERE for the full list of participating theaters. You can also sign up for their newsletter HERE to keep up with any films they’ll be showing in the upcoming months.

Make sure you’re following me on Instagram, Twitter, and Facebook this weekend, as I’ll be live sharing my experience at the theater (before and after the movie, of course!).

Be sure to check out it out when it hits theaters on November 23rd and check out the trailer below!

Keep up with Moana on Social Media:

"A Straight Up War On Women!" My Review of the New ABC Sitcom "American Housewife"
Free "Alice Through The Looking Glass" Activity Sheets & Recipes! #ThroughTheLookingGlass
Paul Rudd tells us who the "Real Cassie" is in his life and melts our hearts
9 facts we learned from Producer Roy Conli about the filming of DisneyNature's Born in China