There I was. One of billions of quarantined parents across the globe.  Make-shift homeschooling. Trying to keep the kids busy during this indefinite quarantine period. Just then, my friends at Walt Disney Studios blessed me with the gift of free entertainment for the kids.  Printable Onward Activity Sheets and Coloring Pages!

We missed seeing Onward in the theaters a few weeks ago, but I was so glad to hear that Disney would be releasing Onward on digital a little earlier than planned.  Last night, we had a movie night and all watched Onward together as a family.  I have to say, Disney movies have a way of expressing grief and sadness in a way that’s nothing short of spectacular.  We laughed, cried, jumped on the edge of our seats, and enjoyed every minute of it.

Now, since we’re still all here for Spring Break, living our best quarantine lives, we’re more excited than ever for these easy Disney printables from the movie Onward.  Some of the fun activities include memory cards, maze activities and several pages of coloring sheets for all of your favorite Onward characters. 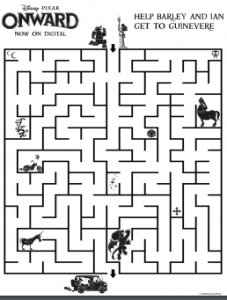 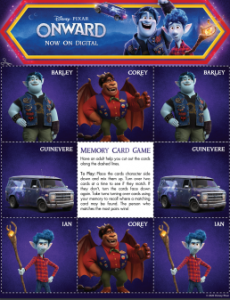 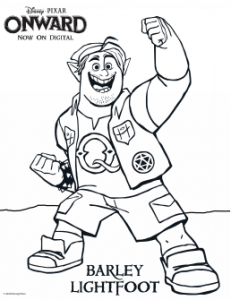 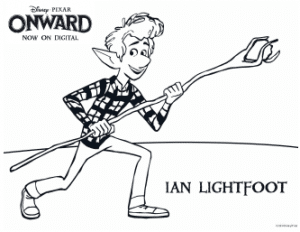 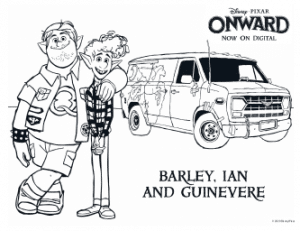 In ONWARD, teenage elf brothers Ian and Barley Lightfoot (voices of Tom Holland and Chris Pratt) get an unexpected opportunity to spend one more day with their late dad, embarking on an extraordinary quest aboard Barley’s epic van Guinevere. Like any good quest, their journey is filled with magic spells, cryptic maps, impossible obstacles and unimaginable discoveries. But when the boys’ fearless mom Laurel (voice of Julia Louis-Dreyfus) realizes her sons are missing, she teams up with a part-lion, part-bat, part-scorpion, former warrior – aka The Manticore (voice of Octavia Spencer) – and heads off to find them. Perilous curses aside, this one magical day could mean more than any of them ever dreamed.

Disney and Pixar’s ONWARD is now available to buy digitally,  on Movies Anywhere and Disney+. 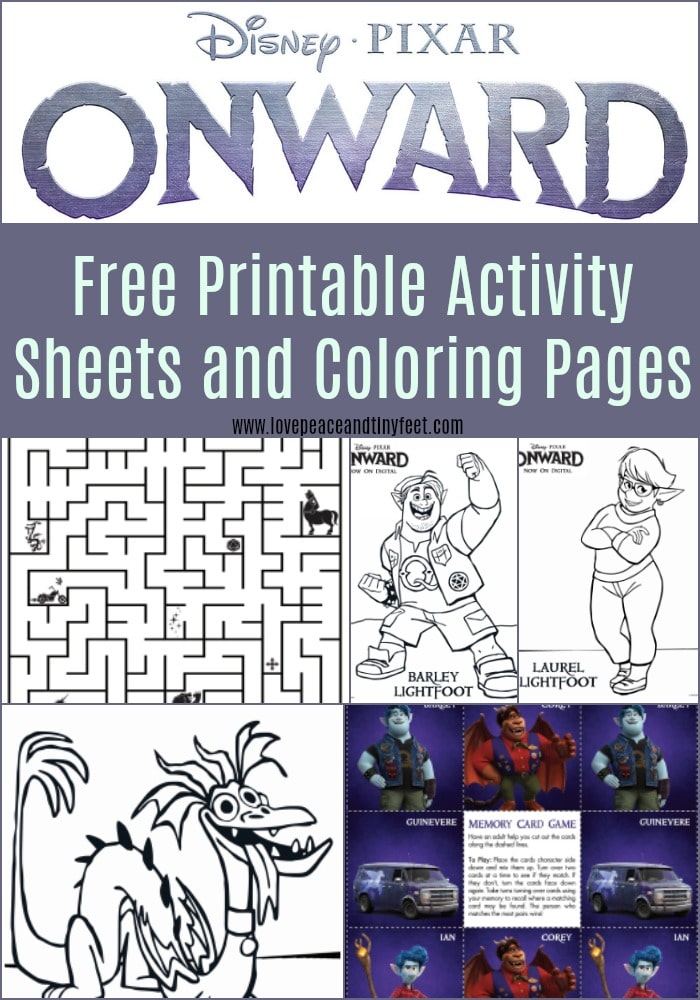 What are the Bare Necessities of your Family? #PetesDragonEvent #JungleBookBluRay
Disney's The BFG Activity Sheets For Kids #TheBFG
Pete's Dragon Educational Activity Packet & Coloring Sheets
At Home Spanish Lessons for Homeschooling (Even if you don't speak Spanish)