I’m so excited to be heading back to LA next week for a very special Ralph Breaks the Internet Event in LA!  Our favorite video game bad guy Wreck it Ralph and his best friend Vanellope von Schweetz leave the comforts of Litwak’s arcade in an attempt to save her game, Sugar Rush. Their quest takes them to the vast, uncharted world of the internet where they rely on the citizens of the internet—the Netizens—to help navigate their way. Lending a virtual hand are Yesss, the head algorithm and the heart and soul of the trend-making site “BuzzzTube,” and Shank, a tough-as-nails driver from a gritty online auto-racing game called Slaughter Race, a place Vanellope wholeheartedly embraces—so much so that Ralph worries he may lose the only friend he’s ever had.

Next week, Nov. 4th – 6th, be sure to follow #RalphBreakstheInternetEvent as we walk the red carpet for the premiere of the upcoming Wreck it Ralph sequel, Ralph Breaks the Internet, as well as interview various artists who worked on the film!

But, of course, that’s not all we’ll be doing! Read on for our full itinerary and surprises we’ll have in store from Disney and ABC Television. 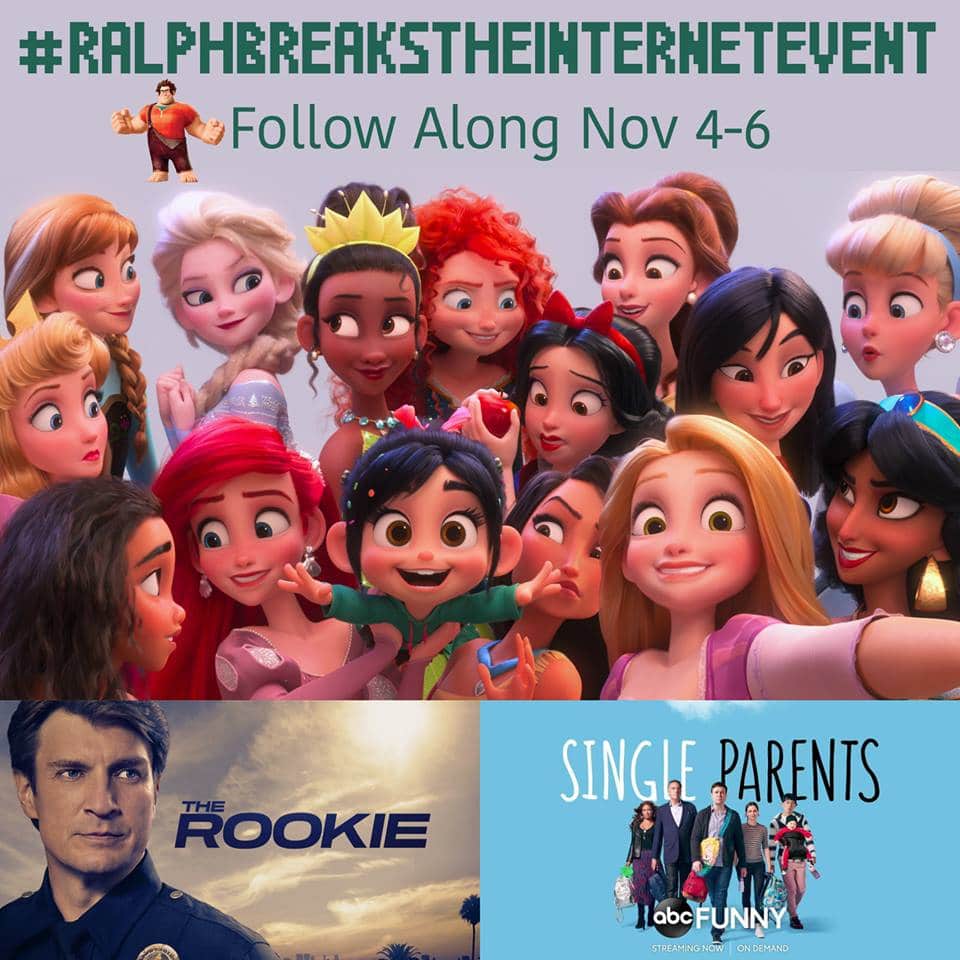 First up on the agenda is a really cool experience called Ralph Breaks VR. This is a brand new hyper-reality experience based on the film that’s produced by ILMxLAB in collaboration with the Void! As the first of 5 hyper reality experiences based on Disney films, I’ll get to literally step inside the internet with pals Wreck it Ralph and Vanellope von Schweetz. I’ll get to explore rich worlds, engage with compelling characters, embark upon heart-pounding adventures, and indulge the senses — experiencing the magic as never before!

I’ve never done anything like this and have no idea what to expect, but I can’t wait to share it all with you guys! Ps. Make sure you’re following me on Twitter and Instagram for updates!

Next up on the agenda, we’ll get a special drawing workshop with legendary Disney Animator Mark Henn with a live sketch tutorial to learn to draw Ralph Breaks the Internet characters to CG!  I’m a terrible artist, but we’ll see what happens.

We’ll also get to meet with Ralph Breaks the Internet Co-writer Pamela Ribon to discuss the inspiration and the work that went into bringing these beloved characters into the world of the internet!

I’m busy getting my princess attire ready for the Hollywood Red Carpet Premiere of Ralph Breaks the Internet, followed by an incredible premiere afterparty!  Who will be there? Who’s gracing the carpet? Who’s partying it up?  I’ll be covering it all live on social media so stay tuned!

Last, but not least, we’ll spend a day at ABC Studios for a behind the scenes experience with ABC’s The Rookie and Single Parents. 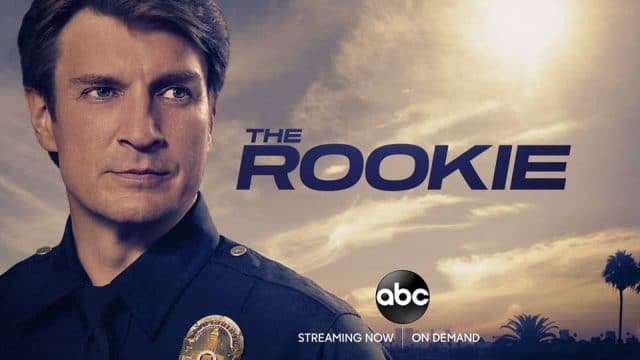 “The Rookie” stars Nathan Fillion as John Nolan, small-town guy who, after a life-altering incident, is pursuing his dream of being a Los Angeles police officer. As the force’s oldest rookie, he’s met with skepticism from some higher-ups who see him as just a walking midlife crisis. 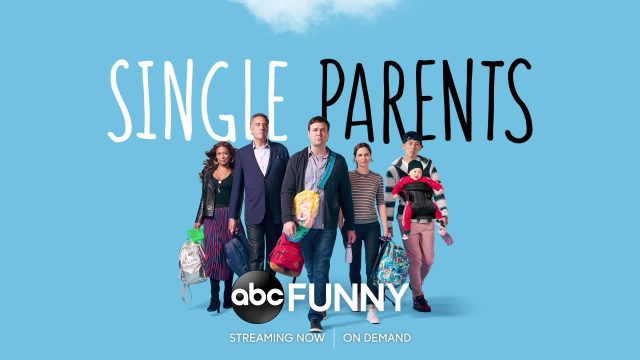 “Single Parents” is about a 30-something guy who’s been so focused on raising his daughter that he’s lost sight of who he is as a man. When the other single parents see just how far down the rabbit hole of PTA, parenting and princesses Will has gone, they band together to get him out in the world and make him realize that being a great parent doesn’t mean sacrificing everything about your own identity. It airs on Wednesdays at 9:30|8:30c on ABC, and can also be watched via streaming (ABC app/ABC.com/Hulu) and on demand.

Again, be sure to follow along #RalphBreakstheInternetEvent for updates and live coverage of this event!

How my self-diagnosis brought my "self" back!
What our kids know about police brutality
A promise is a comfort to a fool. A Liberian Civil War Story
The honest differences between my real life vs. my online life

« The Gullah Geechee Culture and Community of South Carolina | An Insider’s Guide
A Baby Boomer, Gen Xer and a Millennial walk into a bar…Hilarity Ensues | Multi-Generational Travel at Beaches Turks and Caicos »