Have you ever been to UniverSoul Circus?  If not, I’m telling you, you have to put that on your to-do list!

I’m actually sad to admit that last night was my first time being able to enjoy this spectacular show. My little one turned 5 and we officially launched “Birthday Week” with none other than a trip to the circus. We’ve been to other circus shows many times in the past, but the 24 year old UniverSoul Circus spectacular is completely unlike anything you’ve seen before. It takes viewers on an unforgettable journey of light, sound, and soul through electrifying, edge-of-your-seat performances suitable for all ages. 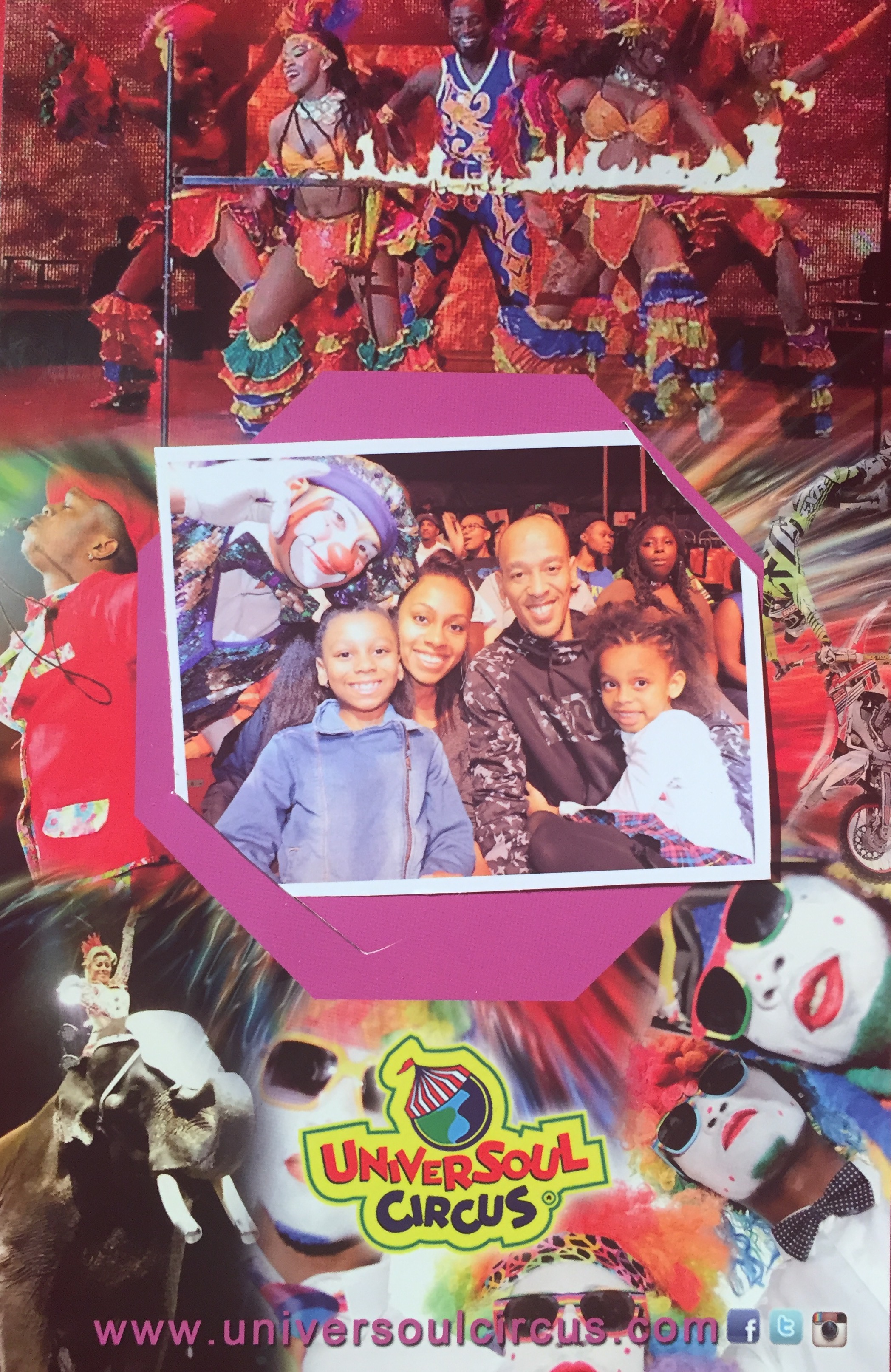 Some of the acts we got to experience include Fresh the Clownsss, colorful Caribbean dancers, poise stallions, roller skaters, diva elephants, high flying motorcycles, hand vaulting, bone breakers, high wires, and more!  If you follow me already, you know that family attends the circus every year, but again, UniverSoul Circus is a completely different experience. Here are just a few things you’ll love about the UniverSoul Circus experience: 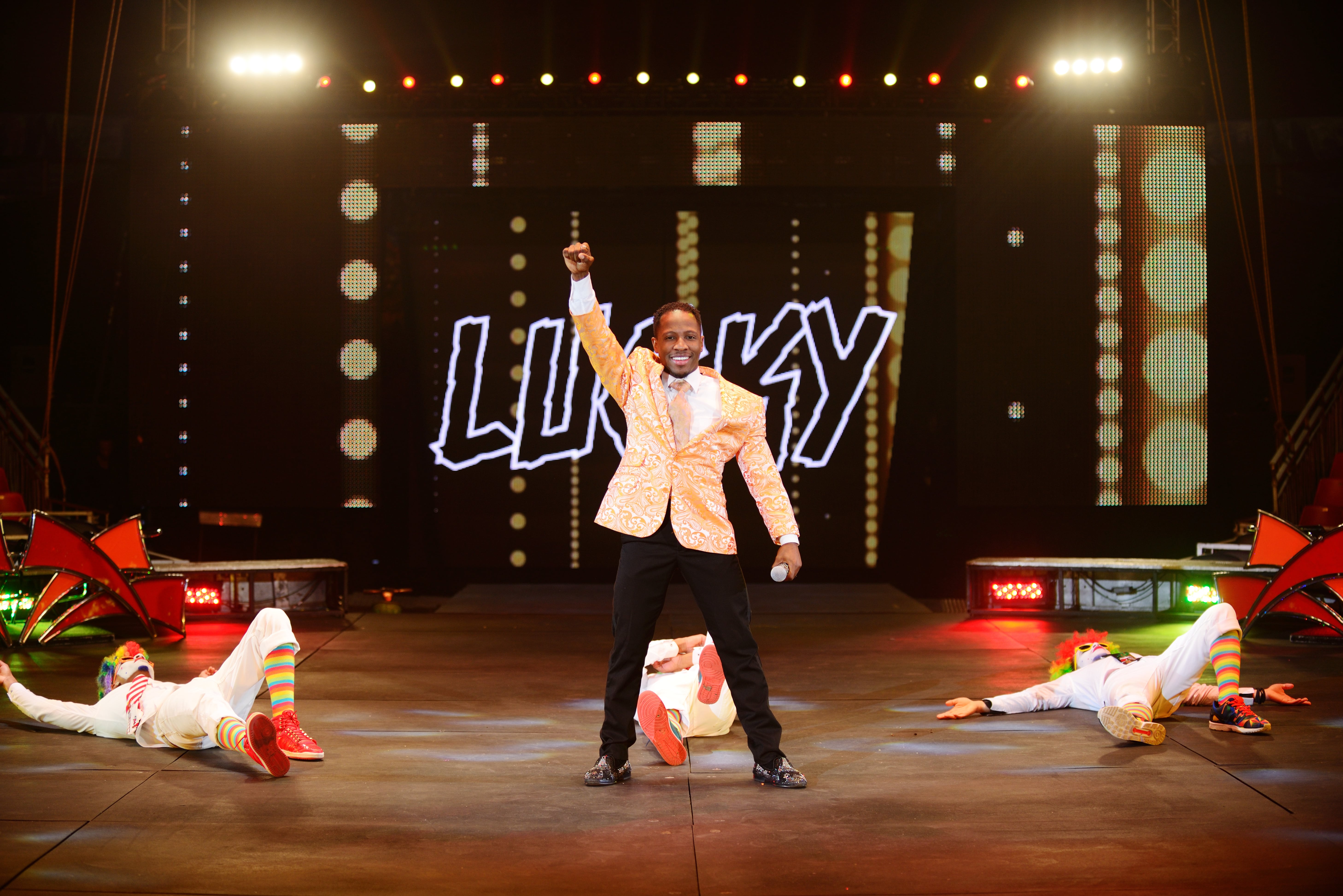 This year’s is Ringmaster is Lucky Malatsi of South Africa, a multitalented entertainer who brings his unbridled energy to center ring. He has been with UniverSoul Circus in a wide range of capacities during his 15 years with the company – from Contortionist and Hip Hop dancer to Trapeze Artist. As he led the charge of the circus, it was fun to see his talents shine through in his interaction with the audience, as well as with some of the performers. 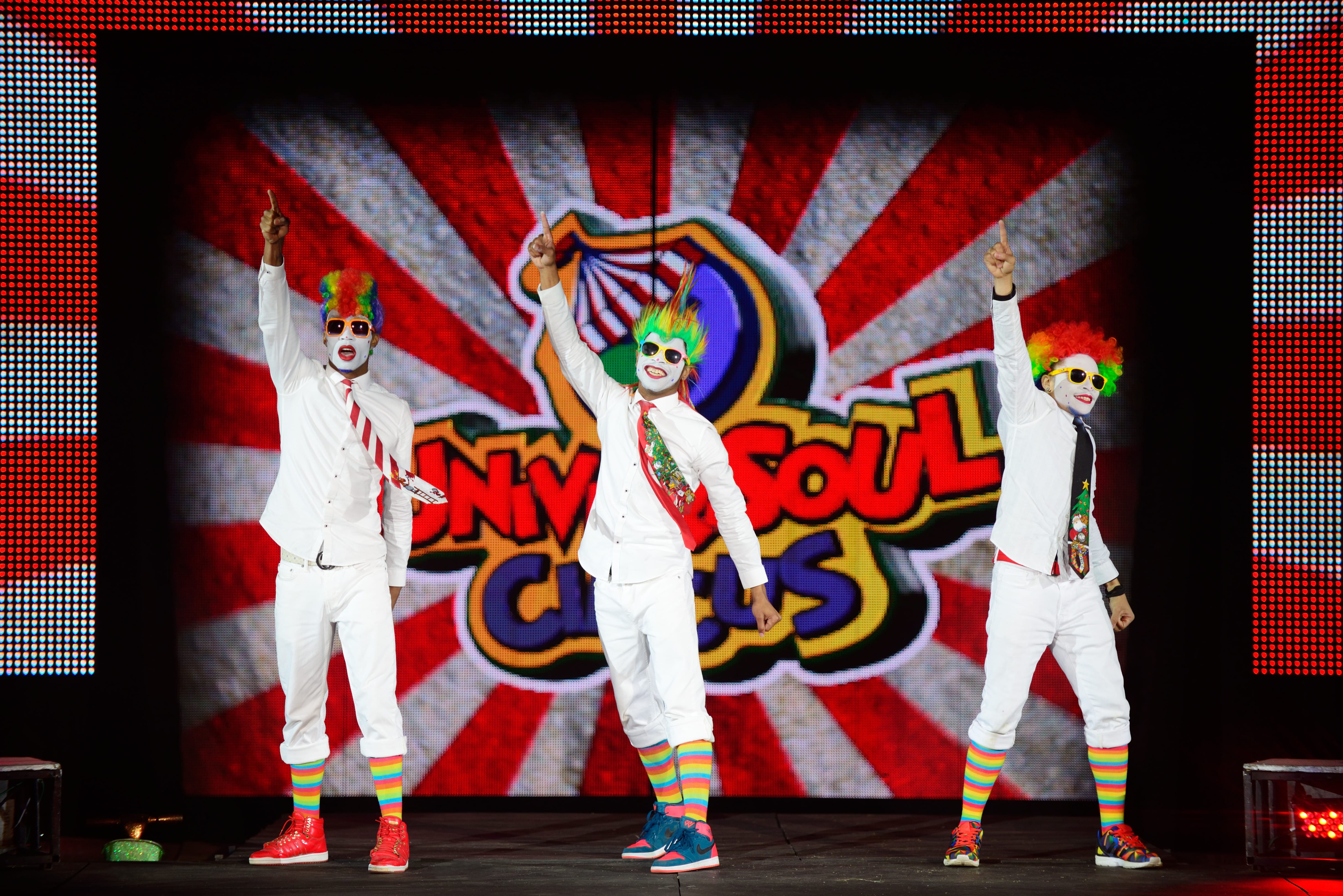 Speaking of interaction with the audience, the moments between acts truly made you feel as though you were part of the show (the part that does not have to perform these dangerous acts)!  From camel rides, to audience dance contests, to a fun trip down memory lane – it definitely feels like a party…you know, a party with elephants.  🙂

Also, this year, viral internet sensations The Fresh Clownsss, of Detroit have returned by popular demand Their energetic and infectious dance moves have captivated an entire nation and do the same for guests at the UniverSoul Circus. 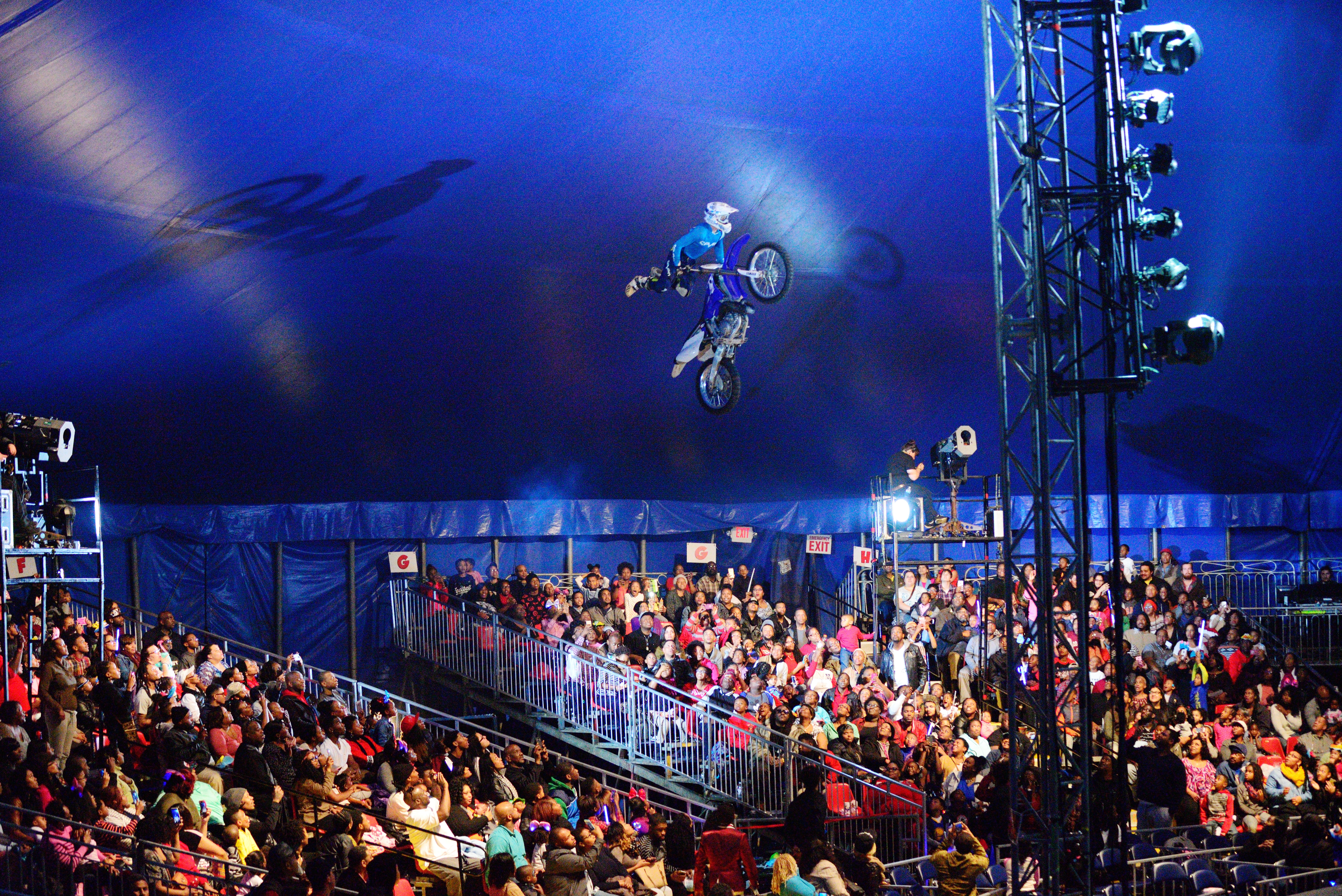 Now, I should tell you that acts range from heart pounding to squeamishly curling up in your seats with your hand over your eyes and peeking through your fingers!  When you see the show, you’ll know exactly the act that elicits the latter!

My daughters most enjoyed the skating act, which even had me quite mesmerized and slightly wondering if I could try any of those stunts on my next visit to the skating rink (NOT!).  As a former biker chick, the motorcycle freestyle show was one of the most exciting for me and most unexpected!

Finally, UniverSoul Circus presents a multicultural/multinational cast of rock-star performers this year and has countries represented by the 2017 performers include Africa, Russia, Colombia, Trinidad and Tobago and the United States.  While pretty much all circuses feature an international cast, show uniquely celebrates the various cultures through the music, costumes, and other nuances during the act.  For example, the Caribbean dancers performed in such beautiful and colorful costumes and the blazing Soca music playing really made me feel like I was at Carnival!

About UniverSoul Circus
UniverSoul is a highly interactive combination of circus arts, theater, and music that spans genres including Pop, Classic R&B, Latin, Hip Hop, Jazz and Gospel. UniverSoul Circus is rated as one of the top three circuses in America along with Ringling Brothers Barnum and Bailey and Cirque du Soleil. UniverSoul’s fresh approach to family friendly live entertainment has garnered it a coveted spot as one of Ticketmaster’s top ten most requested family events, along with other shows including Sesame Street Live, Disney on Ice, and Radio City Christmas Spectacular. Concert and theatre promoter, Cedric Walker founded UniverSoul Circus 24 years ago in Atlanta.

13 Little Known Facts About Black Panther
Coming to a theater near you...2018 Disney Movies Slate - Including Official Trailers and Posters!
Enter to Win a Despicable Me 3 DVD Combo Pack! #DespicableMe3
What to expect from Season 6 of ABC's #OnceUponaTime.