We started off our recent Queen of Katwe Press Day with possibly one of the most remarkable and passionate people behind the film – Award-winning filmmaker and activist, Mira Nair. 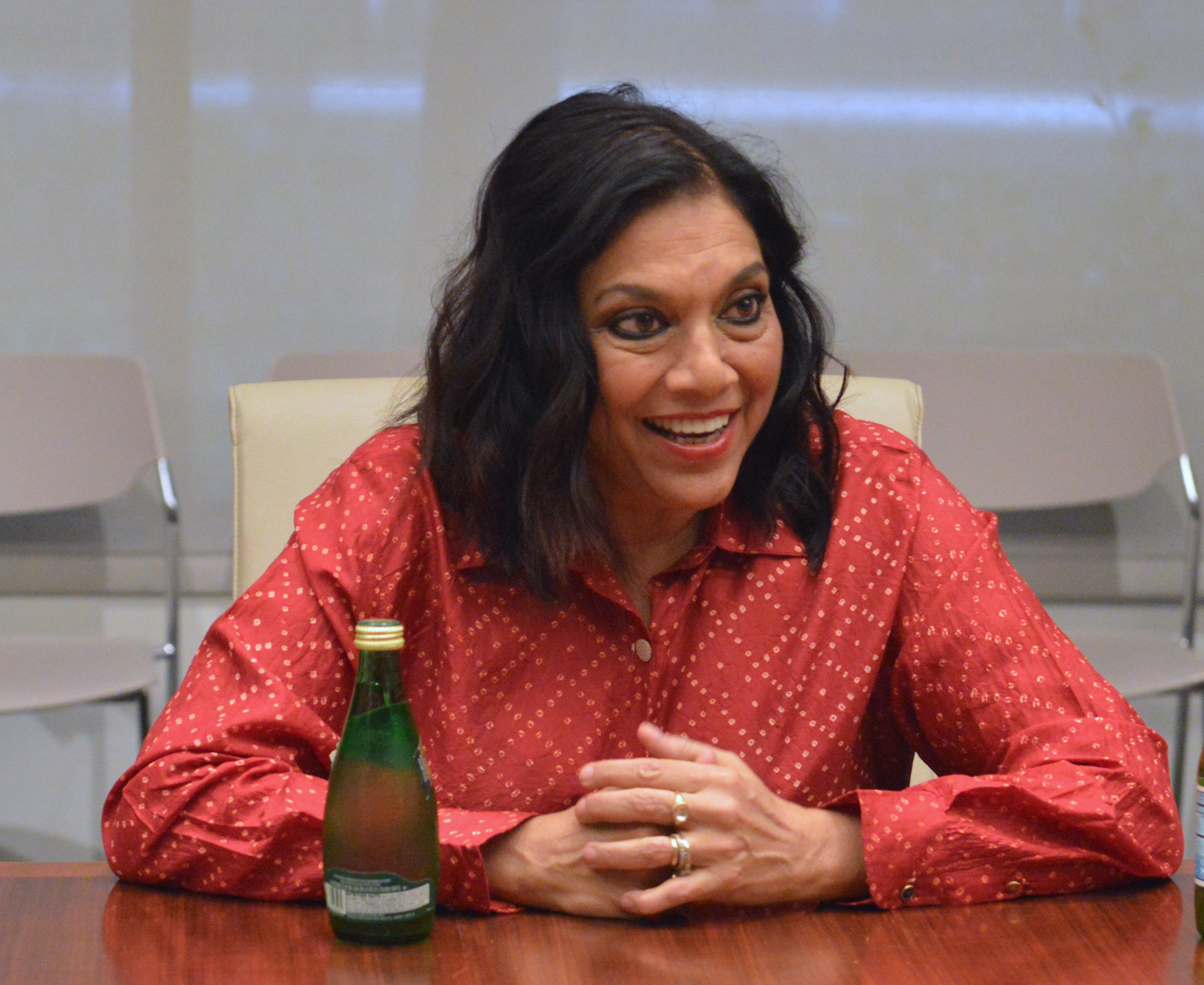 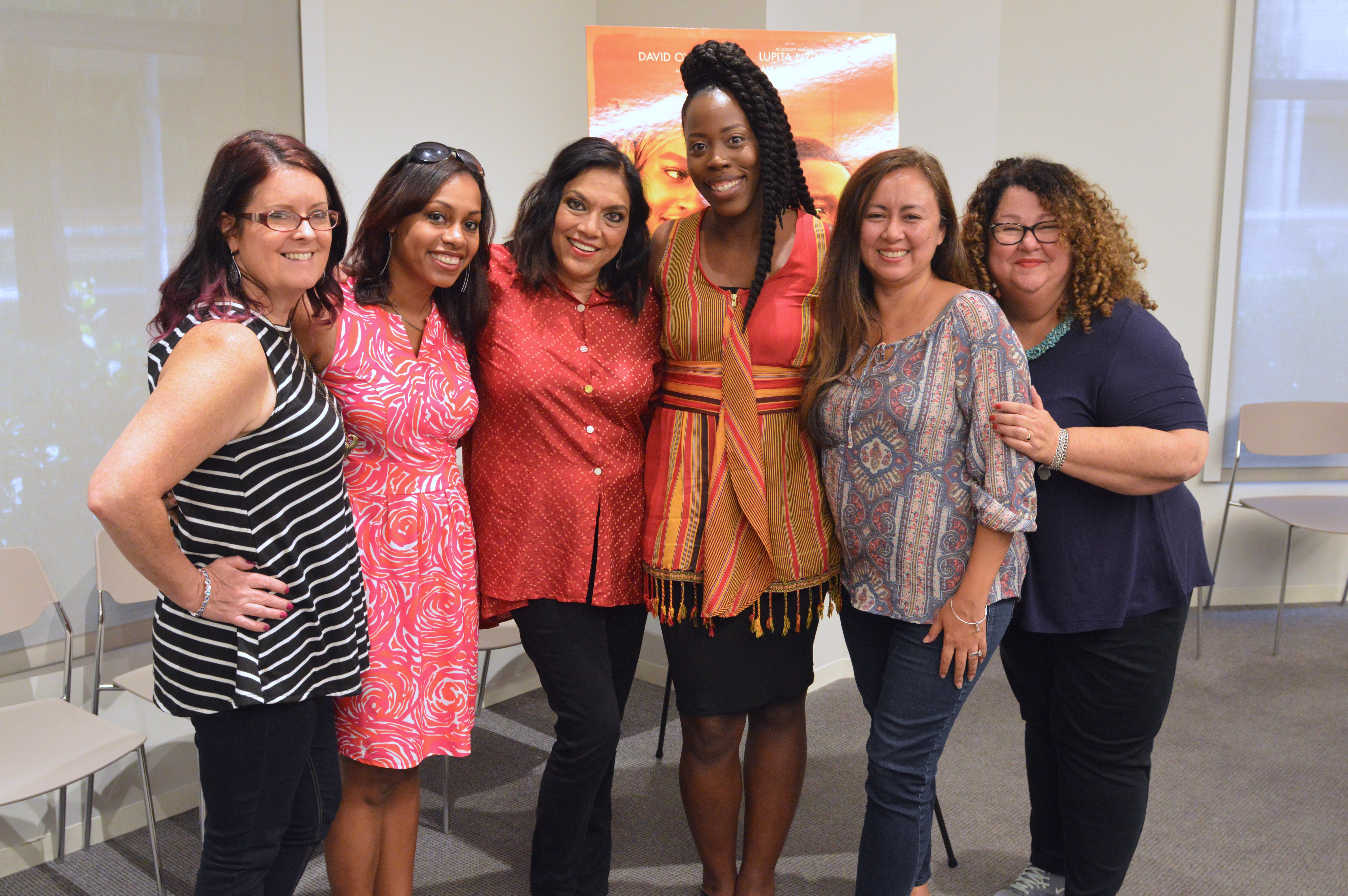 As we sat with Nair to discuss her work in Disney’s Queen of Katwe, we also discovered some remarkable and interesting facts about her process in bringing this film to life, as well has her hopes and plans for her beloved country of Uganda. Here are some of the facts she shared with us:

Mira Nair and her ties to Uganda, Phiona Mutesi, and the game of chess:

1. Nair has lived in Kapala, Uganda since filming Mississippi Masala circa 1991.

2. Phiona lived only 15 minutes away from Nair in Kapala, though she only learned about her story when Queen of Katwe Producer Tendo Nagenda visited and shared the project with her.

3. Nair later learned that she lived just above the home Phiona’s family was evicted from after the passing of her father.

4. Nair does not play chess, but her son was once a competitive chess player.

5. Phiona taught Nair to play chess just 3 months before filming Queen of Katwe. Even then, Nair was more focused on bringing Phiona’s character to life than mastering the game.

6. Nair’s choice to cast the role of Phiona in the film came after hundreds of auditions. Madina Nalwanga was ultimately discovered through a dance video and cast because of her uncanny life resemblances to Phiona.

7. Nair says her biggest challenge in filming Queen of Katwe was finding a way to show a chess game on screen that would be visually exciting, dramatic and emotional for viewers.

(PS – She did a great job  achieving this! Here’s one of my favorite scenes in the movie where one of the seasoned chess players gets “beaten by a girl!“)

Mira Nair and her commitment to a better Uganda

8. Mira Nair is a long-time activist: Nair set up a filmmakers’ laboratory, Maisha Film Lab in Kampala, Uganda, which has trained over 700 young East African filmmakers in the belief that “If we don’t tell our stories, no one else will.”

9. One of the most important elements to Nair in regards to casting was that the kids in the film came from Katwe.

10. Likewise, Nair insisted that the clothing from the actual markets in Katwe.

11. Under Nair’s direction, Queen of Katwe was run on a green set to ensure preservation of the areas being filmed.

12. Prior to and during filming, Nair worked with the community on what was called “The Legacy Project,” to determine what the community needed (i.e. public toilets).

13. With the help of Disney, Nair is working to secure an education fund to school the children of Katwe, a permanent chess academy, as well as an additional phase to her film school which will include a visual library.

14. Nair is an excellent Gardener. In fact, Nair shared with us the story of how she offered to plant in Phiona’s mother, Harriet’s, garden. Harriet responded by telling her, “Because I have seen your garden, I will let you plant mine.” To date, Harriet sends her a photo every time a new plant blooms.

15. Nair’s son is ½ of the rap group that performs one of the movie’s main songs from the soundtrack – #1 Spice (Click here to view on YouTube)!: We were all so excited to learn this and even got a chance to take some pics with Young Cardamom. 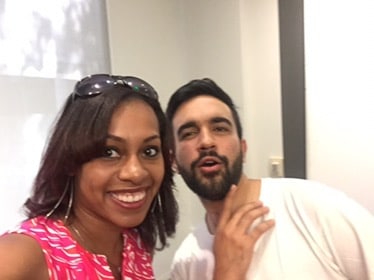 Meet the Characters in Disneynature's Born In China
2017 Disney Movies in Review
Where to find all of your favorite Black Panther products and toys!
Why Parents and Kids Will Love Disney Junior's Vampirina with Producer Chris Nee